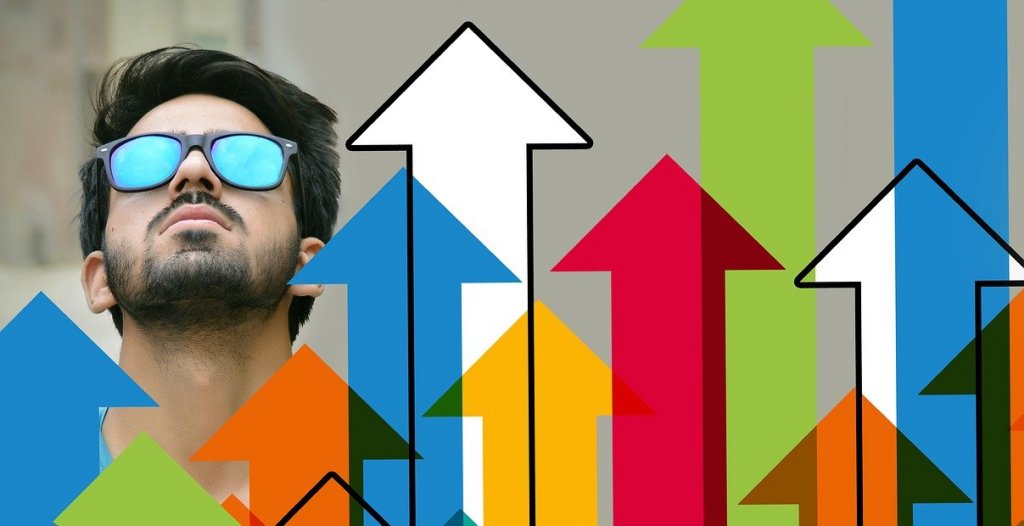 In this article, we will discuss the CDS OTA Cut-off 2021 expectation as well as see some of the previous year’s cut-offs. Read the article till the end to know all about it.

The OTA exam is taken in two stages:

A candidate will have to secure minimum qualifying marks to advance in further stages.

The Officers Intelligence Tests are Pictures Perception and Description Tests (PP & DT). A candidate will need to pass these tests to advance in stage two of the SSB interview.

The cut-off depends on many factors. The factors are:

Some previous year cut-off were:

Note: The candidates aiming to be part of the Indian Military Academy, Indian Naval Academy, and Indian Air Force Academy will also have to write a paper on Elementary Mathematics.

The stipend given during the OTA training is around 56,100 per month. The salary increases as you are promoted up in rank.

There are further promotions in the IMA  or if the cadet is deciding to shift in the Indian Army after 14 years of service.

Also Read: CDS OTA Training Period: All you Need to Know about OTA

Officers Training Academy is a choice for many youngsters nowadays. For an OTA officer, the service commission is of 10 years which can be extended to 14 years. After 14 years the officer will be given the option of whether he wants to continue or retire.

The CDS OTA cut-off 2020 is expected to be too close to CDS OTA cut-off 2019. Those who are confident about their qualification should start their SSB interview preparation as soon as possible. The cut-off for men and women is generally the same for the Written Exam.

Wish you all the best for your preparation!

Polity Book for UPSC 2021: Learn How to Get Best Prep for UPSC Polity