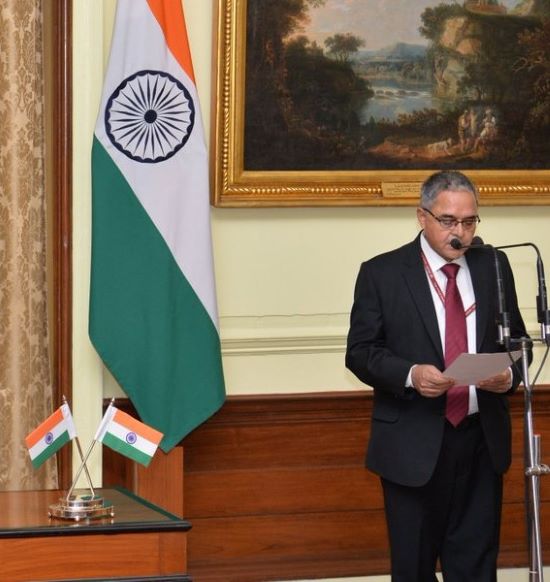 It is the apex vigilance institution, free of control from any executive authority responsible only to the Parliament..

Background: Set up by the Government in February, 1964 on the recommendations of the Committee on Prevention of Corruption, headed by Shri K. Santhanam. In 2003, the Parliament enacted CVC Act conferring statutory status on the CVC.

Appointment: President of India appoints CVC members by warrant under his hand and seal after the recommendation by a three-member committee:

In the following circumstances they can be removed:

Term of Office: Four years or if they attain 65 years of age (whichever is earlier)

Post Retirement: Not eligible for reappointment in any central or state government agency. 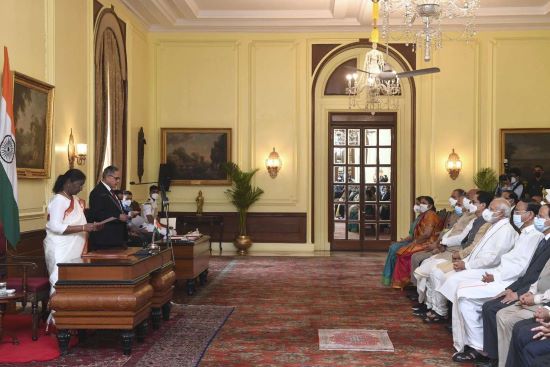 Evaluate the role of the Central Vigilance Commission. Do you think the office of CVC requires more powers and personnel to tackle the cases of corruption? (250 words) 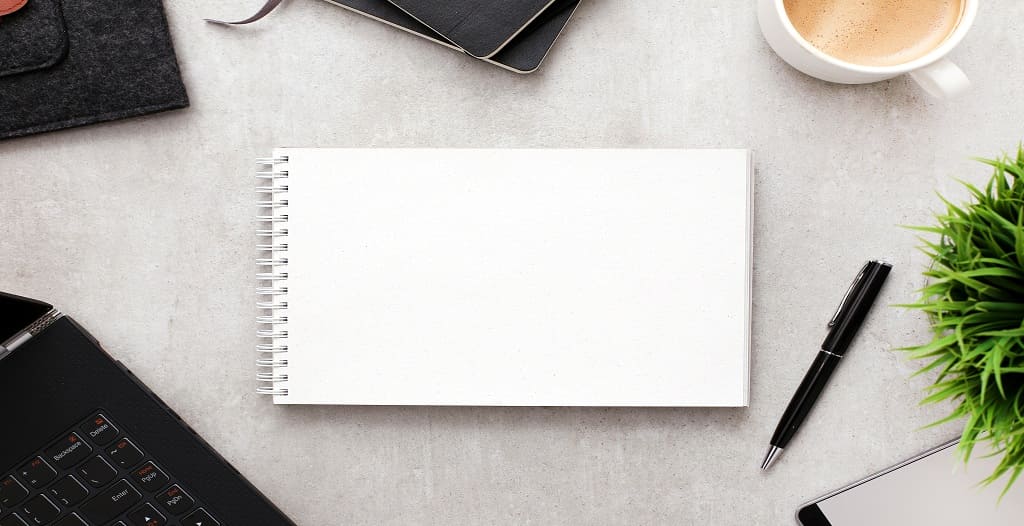 Article Name
Central Vigilance Commissioner (CVC) : Current Affairs Booster for UPSC Exam Preparations
Description
Central Vigilance Commission is the top vigilance institution of the country and is free of control from any executive authority responsible only to the Parliament. Let's get into detail in this article
Author
ufaber
Publisher Name
UPSC Pathshala
Publisher Logo