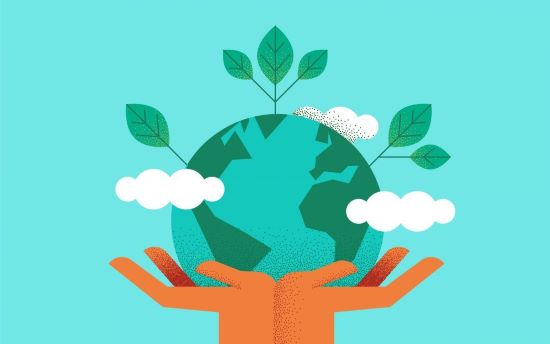 These panchamrits will be an unprecedented contribution of India to climate action.

The vision of LIFE is to live a lifestyle that is in tune with our planet and does not harm it.

However, India’s updated NDC does not include all the promises made at COP26 in Glasgow.

A press statement, following the Cabinet approval, only mentions two of these promises, namely that India is committed to reduce emissions intensity of its GDP by 45% by 2030, from the 2005 level and achieving 50% cumulative electric power installed capacity from non-fossil fuel-based energy resources by 2030. 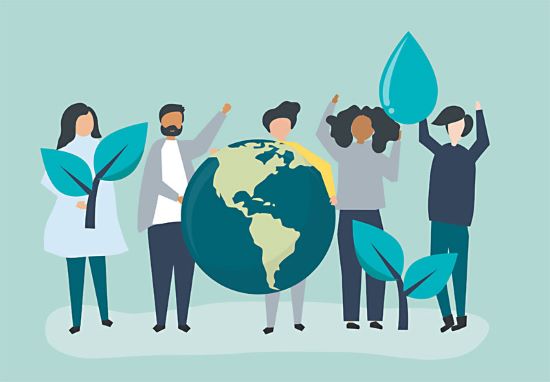 How far will India’s advocacy of the five elements for climate change “Panchamrit” announced  at the COP26, balance India’s interests with that of the global needs? 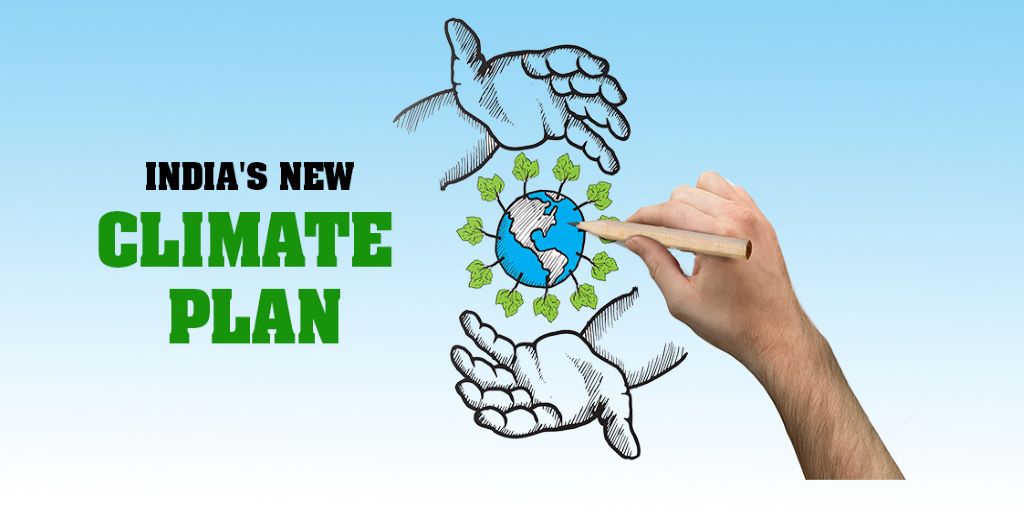