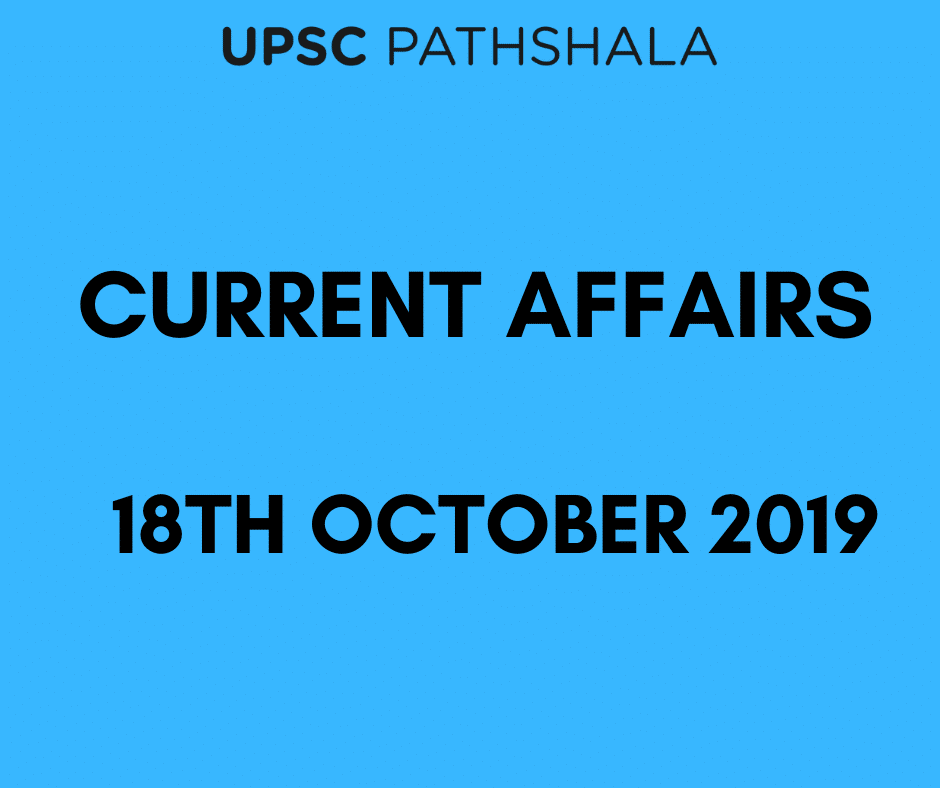 What can India do to overcome the global slowdown?

The recent IMF World Economic Outlook Report slashes the global economic growth rate at just 3%, the lowest since the global year of financial crisis in 2008.

What can India contribute to reverse the slowdown?

Climate change is still not integral to the Indian cities and towns despite the risk it poses.

The cities that are major contributors to the global distress due to climate change, indiscriminate carefree pollution and the lack of risk assessment to surpass these effects still pay no need to town planning designs centric around climate change to bear its pernicious effects.

In the recent C40 Cities initiative summit of mayors held in Copenhagen, Denmark, the admission of the cities contributing to an estimated 70% of the global carbon dioxide emissions with the high-risk region of the urban livelihoods that lie close to the coastline of about 90%, especially of rough storms.

The road for expeditious action

Cities generate over 80% of the world GDP and with the trend of urbanization, around 70 million people are estimated to be drawn to urban areas and therefore there is an urgency for the cities to draw effective action plans to the urban centres.

Efficient steps taken by various cities around the globe

At the C40 summit, Kolkata bagged an award for green mobility and Delhi has proposed to introduce 1000 electric buses on street, elimination of hazardous industrial chemicals, massive afforestation and a special task force for clean air.

Karnataka has bagged the rank of being the most innovative State in the NITI Aayog’s India Innovation Index 2019. Tamil Nadu, Maharashtra, Telangana, Haryana, Kerala, Uttar Pradesh follow in the rankings of the top major states.

What is the Index about?

The Performance dimension captures benefits that a nation derives from the inputs, divided into two pillars: (6) Knowledge Output and (7) Knowledge Diffusion.

The index presents the latest findings and highlights the regional catalysts and caveats for promoting innovation readiness.

The Report offers a comprehensive gist of the innovation ecosystem of 29 states and seven union territories. It also includes a section on state profiles covering 33 indicators looking at the different facets of innovation in India.

The index attempts to create an extensive framework for the continual evaluation of the innovation environment of 29 states and 7 union territories in India and intends to perform the following three functions-
1) ranking of states and UTs based on their index scores,
2) recognizing opportunities and challenges, and
3) assisting in tailoring governmental policies to foster innovation.

Takeaways from the index report

Abolition of the Legislative Council of J&K

After 70 years of stifling discourses and settling panel for heated debates, the Jammu and Kashmir Legislative Council, the upper house of the assembly was abolished as per Section 57 of the J&K Reorganisation Bill, 2019 that reduces the State to 2 Union territories of J&K and Ladakh.

Council and its contentious platform for debates

The Council has discussed major bills like the autonomy resolution, resentment bill, discussion of the Delhi agreement of 1952, Delhi-Srinagar Accord 1985, Land to Tiller laws, etc.
The Council was also a  part of the electoral college for the Rajya Sabha elections.