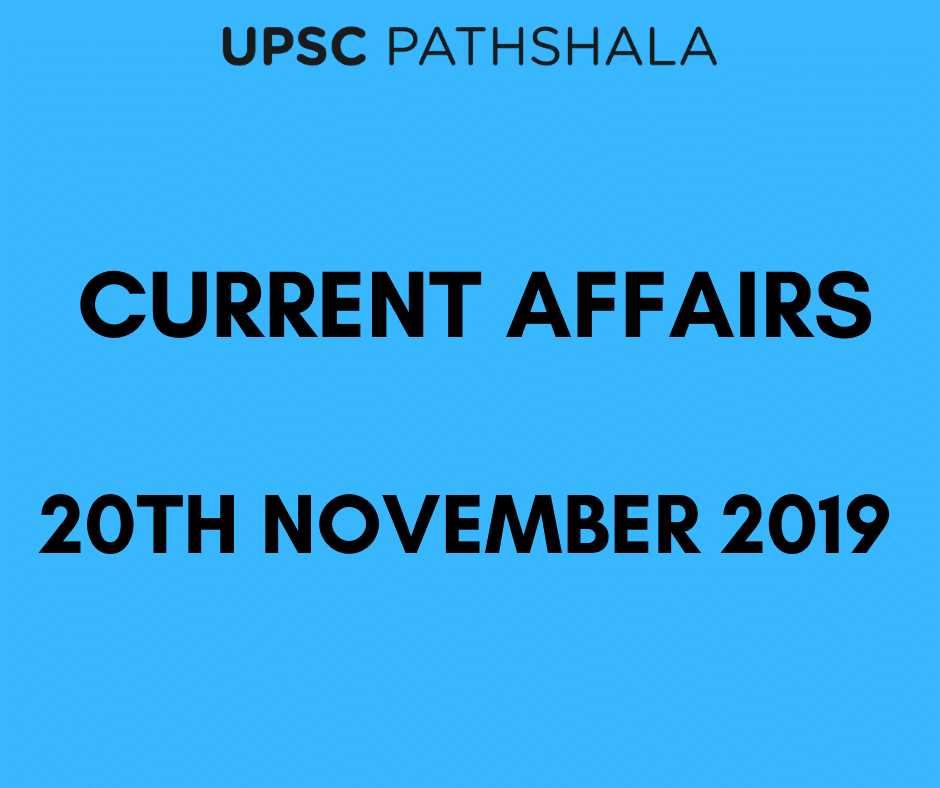 On account of remembering Indira Gandhi’s 102nd birth anniversary, the author wishes to mention the blot the Prime Minister had committed in the most critical phase of her tenure when she had it all in her hands to convert India’s victory in the 1971war into a durable peace with Pakistan.

Indira Gandhi will always be remembered as the most courageous and decisive leader India has ever had as her time in office was marked by aeon-making achievements including the swift and successful prosecution of the war with Pakistan in 1971, but led some of the most disastrous moves of the time, be it during the 1975-1977 Emergency and the storming of the Golden Temple in Amritsar in 1984, an ill-solicited move that actually cost her life.

The unwise steps and provisions agreed upon in the Simla Agreement with Pakistan post the war in 1971 along with the Delhi Agreement. These two agreements gave Pakistan all it ever wished for- The territory it lost to India during war, the safe return of all of its soldiers without anyone being responsible for the genocidal campaign unleashed in the present Bangladesh.

The faulty provisions in the Simla Agreement that did not claw down Pakistan to good behavior with India by including an ironic clause that required both the governments “to take all steps within their power to prevent hostile propaganda directed against each other”.

According to the author, the inflection point in India’s relations with Pakistan was the momentous victory for India that had Pakistan on its knees when 93,000 of its soldiers, nearly quarter of its army- Prisoners of War (PoW), 15,000 sq kms of its territory was held over by it.

However the decision to repatriate Pakistani PoW occurred after the Delhi Agreement, long after Sheikh Rahman, the leader of the Awami League was released from captivity, became the leader of the newly born nation in January 1972.

What we must know?

The Simla Agreement signed by Prime Minister Indira Gandhi and President Zulfikar Ali Bhutto of Pakistan on July 2nd 1972 was much more than a peace treaty seeking to reverse the consequences of the 1971 war.

It was also the largest military surrender after World War II.

This was a trilateral agreement signed between India, Pakistan and Bangladesh on 28 August 1973, and ratified only by India and Pakistan. It allowed the repatriation of PoW and interned officials held in the three countries after the 1971 Bangladesh Liberation War.

Under the aegis of the UNHCR as per the agreement, the repatriation of Bangladeshi and Pakistani citizens was to be taken care of. According to the UN Statistics, 1,21,695 Bengalis were moved from Pakistan to Bangladesh including highly skilled military officers and civil servants. 1,08,744 non-Bengali civilians and civil servants were moved from Bangladesh to Pakistan. India released 6500 Pakistani PoW mostly sent by train to Pakistan.

Although the agreement called for the repatriation of Urdu-speaking Biharis in Bangladesh, Pakistan failed on their promise to resettle the community that gave rise to a stranded Pakistani community in Bangladesh.

What India must have done?

Fearing the precarious position held by Zulfiqar Bhutto (who took over the office of President after Yahya Khan in 1971) and pushing the situation too hard might depose him from his office, the demands and the needs from the Indian side was watered down with so many tangled issues between the two countries left unwarranted- Kashmir issue, Line of Control which India wanted both sides to respect, no war pact- instead was replaced with ‘renunciation of force’ by both sides and hence signed in on the Simla Agreement.

According to the author,

According to the recently brought out Comprehensive National Nutrition Survey (CNNS) Report by the Ministry of Health and Family Welfare, India has sustained its progress in reducing stunting and the number of underweight children in the last decade.

The recent statistics on India’s position in the global fleet of Health and Nutrition has been worry-mongering.

Despite sustained maintenance of the decline in the number of stunted and underweight children in the past decade, the current stunting level still belongs to the threshold level of “very high”. Hence, our prime target must be to increase the rate of decline.

According to a study, the mothers educated to at least 12 years of schooling showed a better performance in reduction of stunted growth to 19%, a whopping 27% points decline from 46%  when maternal education was illiterate or no schooling at all.

According to the data from the National Family and Health Survey- NFHS 1, 2 and 3, Muslims exhibit lower son preference in terms of a lower sex ratio (male/female) at birth and a smaller gender gap in child mortality. This suggests better survival chances amongst girls as a candidate explanation of the overall Muslim advantage by generating lower child mortality at the national level, compensating for their lower socio-economic status.  This in comparison with the Hindus (who are better literate and learned with minimum parental education) occurs ostensibly due to the former’s relatively lower child mortality among Muslims compared to Hindus — which occurs ostensibly due to the former’s better sanitation and hygiene practices, does not translate into a similar stunting advantage among Muslims as, unlike child mortality, child stunting levels remain almost the same between Muslims and Hindus.

Hence ending open defecation, enhancing access to safe and clean drinking water and good sanitation are indeed appropriate policy goals for the time, but however, does not prove efficient to phenomenally reduce stunting as is evident from Bangladesh.

We must now look beyond just sanitation and now shift focus on imbibing a nutrition policy that is rich in diet diversity-not just plainly focused on rice and wheat that is treated as the ‘staple grain’ of the Public Distribution System (PDS) to a more diversified food basket. It must lay emphasis on coarse grains and include millets in the PDS on a pilot basis in States where stunting levels are high.

We must infuse more concern on obesity and its allied problems on health and incorporate dietary diversity in our daily food intake.

The data on child wasting ( Wasting or thinness, or low weight for height, is a strong predictor of mortality among children under five. It occurs due to acute malnutrition leading to rapid weight loss or ability to gain weight normally) shows a larger decline of about 4% point in the past 22 months in comparison with stunting levels.

It is indeed an achievement, especially against a measly decline in wasting in the last ten years: 21% in 2015-2016 from 19.8% in 2005-2006. A closer look at the performance of States reveals that Uttarakhand, Arunachal Pradesh, Gujarat, Punjab and Haryana have reduced wasting by 10% points or more within just 30 months or less, the best performer being Uttarakhand that has reduced wasting by 14% points. However, it has ill-performed in regard to stunting levels decline.

Some of the ways to reduce stunting levels are: