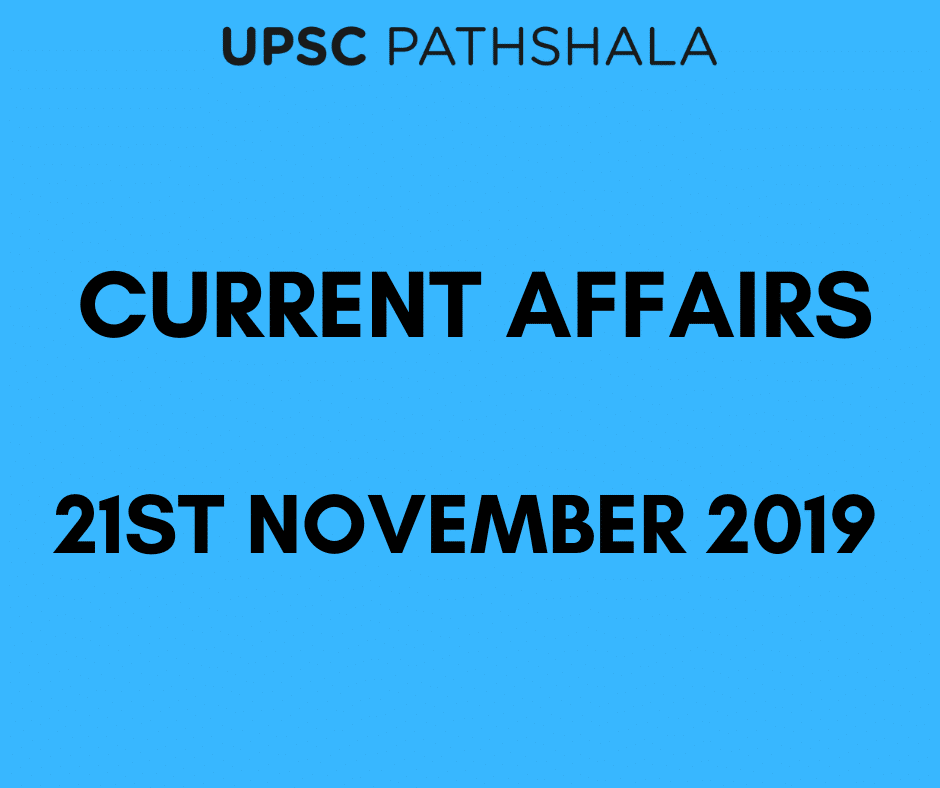 Centre plans NRC exercise all over the country: Amit Shah

According to the statement given by the Home Minister of India, the process of creating a National Register of Citizens (NRC) will be undertaken across India and whenever that is done, the exercise will be repeated for Assam as well.

What is National Register of Citizens?

The NRC was first published after the 1951 Census in independent India when parts of Assam went to the East Pakistan, now Bangladesh.

But as per the Assam Accord, any person who came to the state after the midnight of March 24, 1971, will be identified as a foreigner. So the proposed Citizenship (Amendment) Bill is seen to violate the Assam Accord by differentiating between migrants on the basis of religion against the Muslims.

34 years since the signing of the agreement between the Centre and the Assam Government, the All Assam Students’ Union (AASU) is still upset that the major issues remain unresolved.

The Assam Accord (1985) was a Memorandum of Settlement (MoS) signed between representatives of the Government of India and the leaders of the Assam Movement in New Delhi on 15 August 1985.

The accord brought an end to the Assam Agitation and paved the way for the leaders of the agitation to form a political party and form a government in the state of Assam soon after.

Scientists at the Indian Space Research Organisation (ISRO) have used a novel mathematical technique and analysed satellite images to estimate the strength of North Korea’s underground nuclear test of September 2017.  It was found that the explosive yield was about 17 times that of the Hiroshima explosion.

According to the test site analysis data, the ISRO officials confirmed that those tests are considered the most powerful thermonuclear devices to have been exploded by the country.

In the normal course, the detection and estimation of nuclear device explosions is based on the reading of earthquake monitoring sensors.

Location of the nuclear test site:

North Korea’s relative isolation from the nearest accessible seismic stations near the test site at Mount Mantap, Punggye-ri, to accurately gauge the intensity of the explosion, and how deep into the earth the device was detonated.

InSAR refers to the interferometric synthetic aperture radar and is a radar technique used to generate maps of how a place would look after an earthquake or a detonation.

According to ISRO, the mathematical technique called Bayesian inversion can correct for errors (and uncertainties in the yield and depth data by 25-85%  and 40-97% respectively) associated with InSAR data, though other groups have also used InSAR based approaches to estimate the impact from a detonation.

The estimates, of a yield of 250 kilotons in with the assessment held by the US scientists in June stating that the 2017 test was about 10 times more powerful than the tests first conducted by North Korea in 2016.

Through the signature of the sound waves that travel through rock at the test site from the explosion yield and how it affected the sensors around the world, the US scientists published a paper stating that North Korea had detonated a nuclear device in 2017 equivalent to about 250 kilotons of TNT, creating an explosion 16 times the size of the bomb the United States detonated over Hiroshima, Japan, in 1945.

The Lok Sabha passed that seeks to regulate chit fund operations and protect the interest of the investor, especially from the economically weaker sections of the society.

The Bill seeks to amend the Chit Funds Act, 1982 that was passed by a voice vote.

The proposed changes include a rise in the maximum commission of the person who manages the fund from 5% to 7% of the chit amount.

What is a Chit fund?

The 1982 Act regulates chit funds and prohibits a fund from being created without the prior sanction of the state government.  Under a chit fund, people agree to pay a certain amount from time to time into a fund.  Periodically, one of the subscribers is chosen by drawing a chit to receive the prize amount from the fund.

(NOTE: Please keep tracking the PRS website for ongoing Bills and other Bills/ Laws that fall under the umbrella of the syllabus)