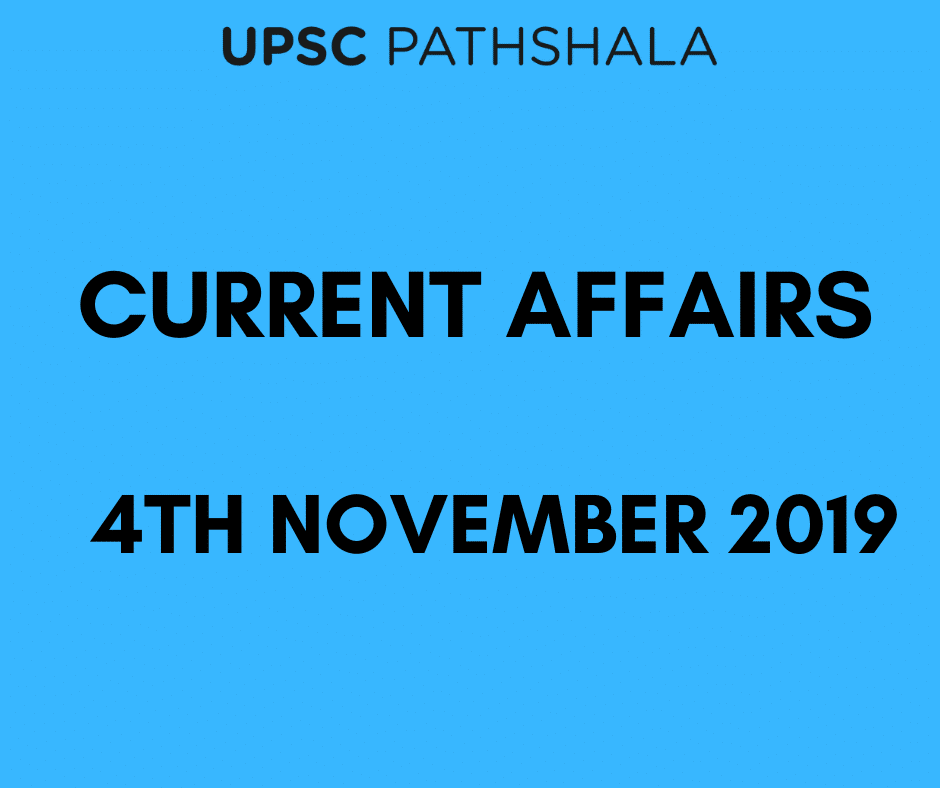 Delhi chokes as air-pollution levels at a three-year high

The pollution level’s peak is prompting hundreds of distraught people to leave the city and take to social media about the horrific decline in the air quality in the national capital.

What is the ground reality?

It was due to the lack of the expected rainfall from the Western Disturbances and increased moisture from the passing WD. The WD stalled winds and retarded the disbursal of pollutants.

Causes of air pollution in Delhi:

What has the Government done to mitigate the pollution rise?

How has GRAP aided?

ISRO’s NavIC set to be commercialized by Antrix

NavIC abbreviated for Navigation with Indian Constellation is the Indian system of 8 satellites that is aimed at telling the business and individual users where they are, how their products and services are moving. This simply works like the Global Positioning System of the GPS (by the US) but within a radius of 1500 km over the sub-continent.

The earliest NavIC users could be potentially transporters of resources such as mined ore, coal and sand in various states. It is mandated by the Ministry of Road Transport and Highways that all the national-permit vehicles must use such tracking devices. Many fishing boats have been fitted with these devices have a unique texting facility.

Qualcomm Technologies, a leading producer of semi-conductor chips had developed and tests NavIC-friendly chipsets across its user base and would NavIC to them.

An important milestone for NavIC was the certification of the Indian System by the 3GPP (The 3rd Generation Partnership Project), a global body for coordinating mobile telephony standards.

The Telecommunications Standards Development Society, India has announced that it would be using the device as a national standard.

NavIC is the operation name for Indian Regional Navigation Satellite System (IRNSS). It independent Indian Satellite based positioning system for critical National applications. The main objective is to provide Reliable Position, Navigation and Timing services over India and its neighbourhood, to provide fairly good accuracy to the user. In April 2016, with the last launch of the constellation’s satellite, IRNSS was renamed Navigation Indian Constellation (NAVIC) by India’s Prime Minister Narendra Modi. The IRNSS will provide basically two types of services:

NavIC is purported to be out for civilian use at the start of 2020.

This system was developed as there are high risks of lack of access to the foreign government-controlled global navigation satellite systems in hostile situations, as in the case of Kargil War (1999), where Indian military was fully dependent on the American Global Positioning System (GPS).

It can also play a significant role in relief efforts post disasters such as the tsunami in the Indian Ocean region in 2004, Pakistan-India earthquake in 2005 and aid in the management and mitigation by estimating the approach of disasters like floods, earthquakes, tsunamis, etc.

Some applications of IRNSS are:

The Chief Justice of India said that the Assam National Register of Citizens (NRC) meant only to identify illegal migrants residing in the border State; it neither was a new or novel idea but an attempt to update the 1951 list.

The NRC 2019 is an attempt to end the vicious cycle of violence and agitation emanating from Assam over the presence of illegal foreigners.

The National Register of Citizens (NRC) is a register containing names of all genuine Indian citizens. At present, only Assam has such a register.

The exercise may be extended to other states as well. Nagaland is already creating a similar database known as the Register of Indigenous Inhabitants. The Centre is planning to create a National Population Register (NPR), which will contain demographic and biometric details of citizens.

What is NRC in Assam?

The NRC in Assam for Indian citizens was first created in 1951. Manipur and Tripura were also granted permission to create their own NRCs, but it never materialized. The reason behind the move was to identify Indian citizens in Assam amid “unabated” migration from East Pakistan (now Bangladesh).

The updated final NRC was released on August 31, with over 1.9 million applicants failing to make it to the list.

How does one prove citizenship?

What happens with the excluded individuals?

“Non-inclusion of a person’s name in the NRC does not by itself amount to him/her being declared a foreigner,” according to the government. Such individuals will have the option to present their case before foreigners’ tribunals.

What has the Assam community been going through?

There is a need for sincere implementation of the NRC criterion without manipulation, obliteration or negligence.  There needs to be a more imaginative policy of resettling, rehabilitating and caring for the ‘illegal migrant’, rather than send the border police to drive them off and build more detention camps.