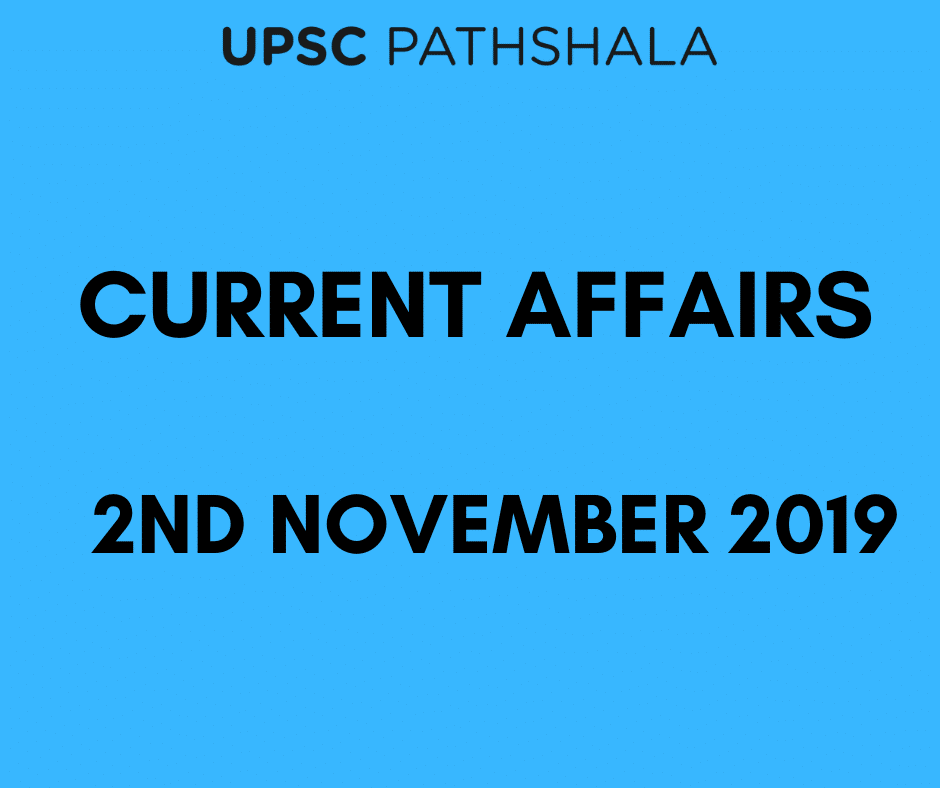 On October 30, multiple Indian media publications revealed that a spyware called Pegasus was used to compromise phones of multiple activists, journalists and lawyers and has compromised the privacy of the owner by using the vulnerability in WhatsApp that allowed the spyware software to be installed in a target’s phone by initiating a voice call.

A state-of-the-art spyware software code made by an Israeli firm, NSO is a Tel Aviv-based cyber-security company that specialises in “surveillance technology” and claims to “exclusively help” the government intelligence and law enforcement agencies across the world fight crime and terrorism.

It has used WhatsApp (owned by Facebook) that is the largest messaging platform for about 1.5 billion users worldwide. Around its quarter users- 40 crore are from India, WhatsApp’s biggest market.

It first surfaced in the news in September 2018, when The Citizen Lab, an interdisciplinary lab in Toronto showed that Pegasus delivers “a chain of zero-day exploits to penetrate security features on the phone and installs Pegasus without the user’s knowledge or permission”. The malware was active in 45 countries at that time according to the report. The research suggested that social engineering is the common strategy to deliver the most sophisticated spyware.

(Note: A “zero-day exploit” is a completely unknown vulnerability, about which even the software manufacturer is unaware of and there is no patch/ bug fix available for it and hence was easy to take over the device in iOS, Android or WhatsApp by exploiting the vulnerability glitch.

How does it work?

The malware code is transmitted to the target’s cellular device by initiating a WhatsApp voice call, and irrespective of whether the call is answered or not, it automatically is downloaded on the device. It can directly provide a backdoor access to the controller by reading all the information including messages, media, contacts, call recordings, data (audio and text) that is exchanged via end-to-end encrypted systems such as WhatsApp (this vulnerability has now been patched) and can turn the phone into a spy device that can switch on the camera or the microphone.

However, the Indian government first committed itself to the statement that the news is an attempt to malign the government and said that the government agencies had a well-established protocol for interception, which included sanction and supervision from highly ranked officials in Central and State governments, for clearly stated reasons in national interest.

While the government has tried to shift the focus to WhatsApp, it is misleading the population as WhatsApp is not the only gateway for Pegasus. In July-August 2016, there were multiple attempts to infect the phone of a Mexican health researcher with Pegasus by sending provocative bulk messages claiming things such as his daughter had met with an accident with a link to the hospital she was admitted to, or that his wife was cheating on him with a link to a supposedly leaked photo- In all cases the access was given through exploit links In all cases, the links were essentially exploit links, clicking on which would have installed Pegasus on the target’s phone.

While Android phones use a modified version of the famous open source OS Linux, iPhones use a mobile operating system called iOS created by Apple. Upon investigation of the 2016 case, upon clicking on the link, the Pegasus software was first able to exploit a vulnerability in the Safari browser, the default browser in an iPhone, and then execute a Stage 2 code which was able to jailbreak the target’s iPhone to gain privileged user access. In the present case with WhatsApp, a specially crafted call was used to trigger a buffer overflow, which in turn was used to take control of the device.

WhatsApp has filed a complaint in a US Federal Court attributing to the confirmed privacy intrusion to Israeli NSO Group and has demanded its operations thwarted.

Since WhatsApp is an intermediary, its operations are controlled by government laws and the government affirms that it does not work with NSO. NSO charges an exorbitant sum to sell its products and services. The government needs to investigate who in India can afford to hire NSO and is interested in targeting select activists, lawyers and journalists, especially when NSO itself claims that it sells the software only to government agencies.

What should Android users know?

In this era of fast life where we would pay the least interest in locking our privacy from the hackers, users must ensure the security of the devices by keeping all the anti-virus apps/ firmware’s security features/ updated. It becomes essential in the current digitally-driven world to be self-aware about one’s digital security, as a compromise in that could lead to allowing total surveillance.

With the first batch of 100 women starting the training in Corps of Military Police (CMP) in December, and their induction by end-2021, women officers commissioned from April 2020 onwards can opt for it in 6 streams.

Significance
So far, the women were being inducted as officers only, but in its first, women can apply/ register online to join the Army as soldiers/ personnel below the rank of an officer (PBOR) category graded manner to eventually comprise 20 percent of total Corps of Military Police.

The women would earlier be allowed in select areas such as medical, legal, educational, signals and engineering wings of the Army. The appointment of women in CMP is a huge step towards further empowering women and improving their representation to increase their contribution in the Indian armed forces.
Under PBOR, they are given responsibilities to investigate offences such as rape, molestation and theft; serve military operations where the Army needs police assistance; assistance in evacuation of villages during cross-border hostilities;and ceremonial as well as policing duties.
The Army plans to induct 1700 women MP over the next 17 years.

Role of the Military Police

Permanent commission of women officers in Indian Army:
Defence Ministry has already announced that women officers recruited into the armed forces under the Short Service Commission  (a period of 10 years which can be extended up to 14 years) will now have the option of taking up Permanent Commission in the Indian Armed Forces.

Excavations in the tiny hamlet of Keeladi prove that an urban civilization existed in Tamil Nadu in the Sangam era on the banks of the river Vaigai. What links did this civilization have with the Indus Valley Civilizations?

The State Archaeology Department (SDA), carbon samples from Keeladi had been sent to the Beta Analytic Lab in Miami, Florida, for carbon dating, a widely accepted tool to ascertain the age of archaeological and historical remains. The Lab had found that the cultural deposits unearthed during the fourth excavation at Keeladi in Sivaganga district could be safely dated to a period between 6th century BCE and 1st century CE, placing the artefacts 300 years earlier than believed.

Findings over the years

4. Based on the radiometric dates recovered from the sites like Kodumanal, Alagankulam and Porunthal (in TN), it is known that the Tamil-Brahmi script was dated to 5th century BCE.

Previous findings take our gaze from megalithic burials and the finds of Roman coins to megalithic habitation sites and their chronological developments. Keeladi findings stand distinct pushing it to another century.

5. The fifth round in 2018-19, the SDA team plunged into guided excavation through Unmanned Aerial Vehicle Survey and Magnetometer Survey and the Ground Penetrating Radar Survey.

Key analysis of the Vaigai Valley Civilization- at Keeladi

An interesting feature of Keeladi is that it has not revealed any signs of religious worship in all the five rounds.

Bos indicus is also the icon of the ancient sport eru thazhuvuthal or eru anaithal (embracing the bull), which was prevalent in villages around Keeladi. In this sport, now practised as jallikattu, the contestant is supposed to hold on to the hump of the bull inside the arena for a particular distance or period of time.

It was the first major civilization along the valley of Indus river, in South Asia spreading across a vast area of the present-day Pakistan and India ( 12 lakh sq. km). It was the Harappan Civilization or the (IVC). It flourished around 2700 BC- 1900 BC, i.e. around 800 years. It marked the beginning of city life.

IVC was home to the largest of the four ancient urban settlements of Egypt, Mesopotamia, India and China. The ruins of the oldest two cities of Mohenjodaro and Harappan were unearthed by the Archaeological Department of India in 1920.

Decline of the IVC