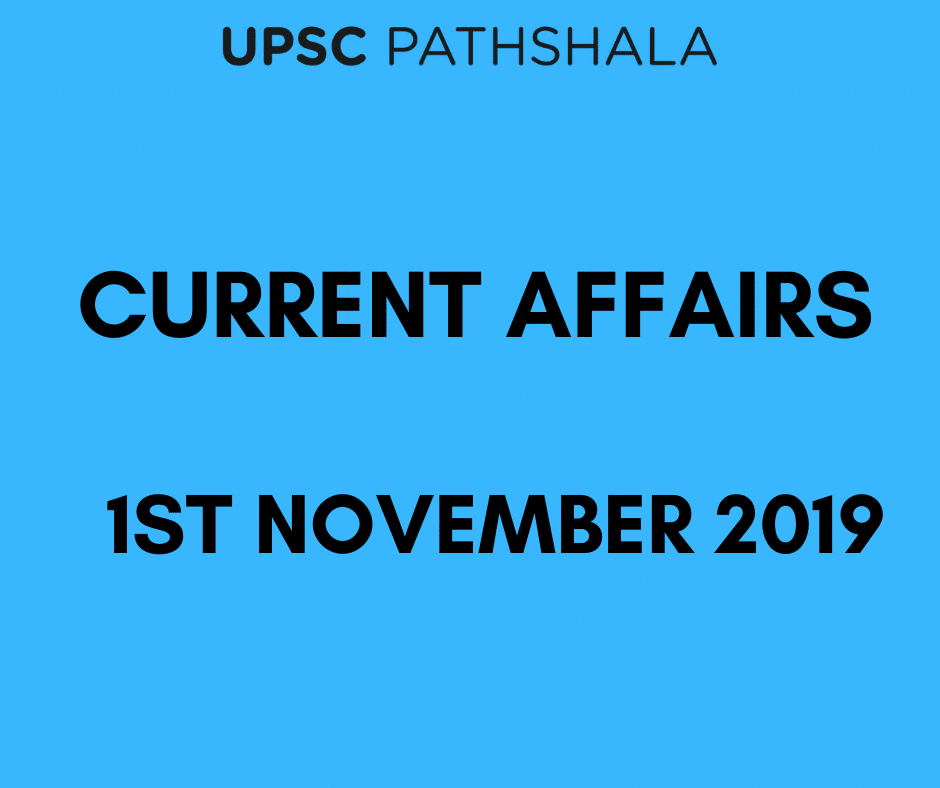 India has registered an improved sex ratio and a decline in birth and death rates with non-communicable diseases dominating over communicable in the total disease burden of the country, according to the Central Bureau of Health Intelligence’s (CBHI) National Health Profile (NHP) 2019. The total fertility rate in 12 states has fallen below 2 children per woman.

Sex ratio: It is used to describe the number of females per 1000 of males. Sex ratio is a valuable source for finding the population of women in India and what is the ratio of women to that of men in India.

Since the last five decades the sex ratio has been moving around 930 of females to that of 1000 of males.

It is an important social indicator as it affects marriage rates, women’s labour-market participation rates.

Curacao ranks 1 with the highest sex ratio of a female population 54.6%, i.e. there are 121.80 women per men according to the data in 2018 United Nation Organisation and CIA “World Fact Book” on the world population by gender and female to male ratio.

Central Bureau of Health Intelligence (CBHI) was established in 1961 under the Directorate General of Health Services with the vision to have “A strong Health Management Information System (HMIS) in entire country”.

National Heath Profile (NHP) CBHI has been publishing the National Health Profile since 2005 and its digital version since 2015.

The NHP covers demographic, socio-economic, health status and health finance indicators, human resources in the health sector and health infrastructure as its various indicators to provide a versatile database of the health of the nation. It is also an important source of information on various communicable and non-communicable diseases that are not covered under any other major programmes.

US slams Russia over S-400 deals

India had decided to buy the S-400 for $5.2 billion in 2018 from Russia- a decision that could potentially strain the good relationship between India and the US.  US diplomat recently said that Russia and China are exploiting countries’ security requirements of partners of USA that would impede the legal and technological possibilities to provide them with advanced defence machine technology.

US could impose significant sanctions under a law called Countering America’s Adversaries Through Sanctions Act (CAATSA) on persons engaged in “significant transaction” with Russian defence and intelligence sectors.  Its major objective is to discourage exports of Russian defence equipment. On August 2, 2017, the President signed into law of CAATSA which among other things, imposes new sanctions on Iran, Russia, and North Korea.  It requires the red pen authority to impose 5 or more of the 12 sanctions described in Section 235 of CAATSA. Some are;

While the U.S. President has the authority to grant waivers under various conditions, the administration has cautioned countries, including India that it is at risk of sanctions if it goes ahead with the Russian deal.

The U.S. has warned Turkey, a NATO ally for 65 years that is buying the S-400, of CAATSA sanctions, though they have not been imposed yet. Turkey was, however, kicked out of a programme to build American F-35 jets.

It is Russia’s most advanced air defence missile system. S-400 is a long-range surface-to-air missile defence system, capable of destroying hostile strategic bombers, jets, missiles and drones at a range of 380-km.

Implications and why India should avoid CAATSA sanctions?

A parliamentary panel headed by Congress leader Jairam Ramesh began hearing the contentious DNA Technology (Use and Application) Regulation Bill, 2019 tabled; with members grilling officials from the Department of Biotechnology on the scope for violations of privacy in the proposed DNA data bank.

What is the new DNA Bill?

DNA Technology (Use and Application) Regulation Bill, 2019(Under Ministry of Science and Technology): The Bill seeks to create a national data bank and regional data banks which will have DNA samples of undertrials, suspects, missing persons and unknown deceased persons. It has proposed DNA sampling and profiling of citizens accused of a crime or reported missing, and storing their unique genetic information for administrative purposes.

The same bill was introduced in the Lok Sabha in 2018 but had lapsed.  In 2018, the Law Commission of India in its 271st report prepared the draft bill named the DNA Based Technology (Use and Regulation) Bill 2017.

DNA Index System: It is a first-of-its-kind initiative which allows generation of DNA profiles from live samples like saliva, bloodstains, etc. within 90-120 minutes.

Highlights of the DNA Bill are:

Arguments against the bill: