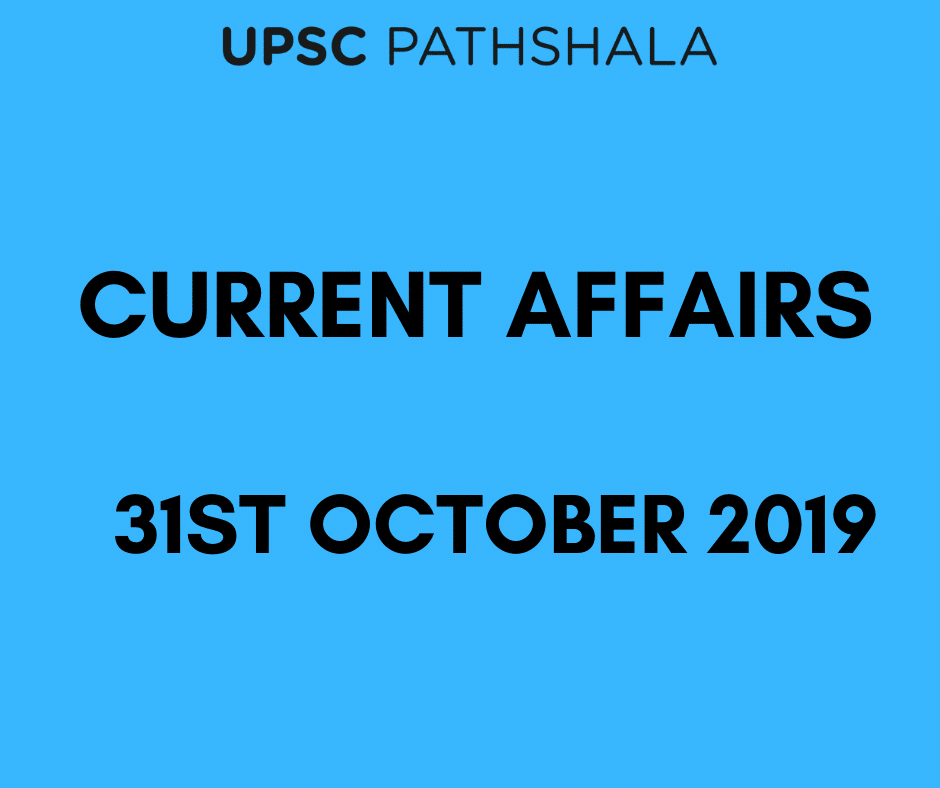 An editorial contends the anomalies around the definitions and permit of free trader versus fair trade practices. Economist around the world vigorously support free trade while the politicians severely dissent the usage in the context of widening trade deficit and its perspectives.

What are free trade agreements?

FTAs are arrangements between two or more countries or trading blocs that primarily agree on certain obligations that affect trade in goods and services, and protections for investors and intellectual property rights, among other topics. Its primary agenda is to reduce or eliminate customs tariff and non-tariff barriers on substantial trade between them.

FTAs, normally cover trade in goods (such as agricultural or industrial products) or trade in services (such as banking, construction, trading etc.). FTAs can also cover other areas such as intellectual property rights (IPRs), investment, government procurement and competition policy etc.

In the era where there is global integration on various verticals, it become naturally important for developing countries with the potential of becoming a superpower nation like India to flow with the current. Trade without barriers – free trade – is promoted by institutions like World Trade Organisation (WTO) and has been suggesting this policy since the 1990’s to the country.

There are many forms of trade barriers like tariffs, customs duty, import-export duty, etc. Another way countries limit the movement of goods and services across borders are non-tariff barriers like regulatory laws, taxes, levies, sanctions, quota, embargo and government subsidy to a domestic industry.

For instance, Hong Kong and Singapore has pledged by the same vision and has benefitted its citizens by the improved access to foreign goods. It must be enough to promote the free trade practices in and around the world.

There is a misconception amongst the politicians that the trade policy must be deviced based on the pros and cons it has on the producers rather than the consumers. It is widely accepted that more the competition amongst the producers, better would be the quality and connectivity of their products both in the domestic and global market, though some would fall back due to lack of innovation and technology backed mechanization.

However, consumers benefit with access to cheaper and better quality goods. Hence, it is opined that the retaliatory tariffs and duties are justified as the foreign governments persistently subsidize the domestic producers, while the author asserts that the American economies are losing out on the access to the subsidized goods. The Trump government alleges that countries like India and China are misusing the advantages of the status of a “developing country” before the World Trade Organisation (WTO) and pressurizing the American producers by subsidizing domestic producers.

3. Trade deficit is a highly misunderstood economic jargon according to the author. It is regarded as just another economic yardstick that is pitched in to support protectionist tendencies of trade policies.

Trade deficit or surplus is the situation where the value of the country’s imports is greater than the value of its exports. It merely means that the people all over the world prefer to buy different commodities from one another.

An example the author has quoted is that of the trade demand across USA and China. American prefer Chinese goods over their real estate assets , while the Chinese prefer the American financial assets over their goods causing US  to build a trade deficit with China as it buys more goods from China than it sells. Simultaneously US shall experience a capital account surplus as US has bounty sectors to attract foreign investments and the foreigners invest the difference of the trade deficit and help indirectly in the productive capacity of the country and financial funding.

Hence the situation is a win-win as the voluntary trade is initiated with profit as the pivotal strand. The author concludes that the world would be a better and richer places if fair trade practices are replaced with free trade policies and liberalise economies.

With the deadline to finally conclude the 16-nation FTA at the Regional Comprehensive Economic Partnership (RCEP), India still stands unsure about joining the ASEAN-driven FTA – including India, China, Japan, South Korea, Australia and New Zealand. Union Commerce Minister says that the country does not lack on strong leadership to rush into signing an FTA at the upcoming RCEP summit.

India’s major concern like with the possible flushing of the domestic market with the Chinese goods with its already superior trade tactics. India does not want to hurt the social fabric dependent on agriculture, local/ domestic industry and trade unions by lowering their subsidies and down-trenching their growth.

According to the RCEP partners already on-board, India cannot achieve its target of a $5 trillion GDP if it does not open its market or gets no access to RCEP markets.

Regional Comprehensive Economic Partnership – It aims to create a free trade zone of 10 ASEAN nations and Australia, China, India, Japan, South Korea and New Zealand. This means a zero-customs duty zone in a geography that contributes 34% of global gross domestic product (GDP) and 40% of world trade. The region is also home to almost half of the world’s population.

What is keeping India worried on RCEP?

The government says that under the Nirvik Scheme, the Export Credit Guarantee Corporation of India (ECGC) will provide 90% coverage as against the current 60% being given by the banks. This would give a fillip to the export lending and insurance cover for export credit.

What is export credit insurance?

Export credit insurance is a policy offered by both government export credit agencies and private entities to businesses that want to protect assets from the credit risks of importers. These risks include non-payment, currency issues and political unrest.

Export Credit Guarantee Corporation of India (ECGC) is a fully government-owned company that was established in 1957. It aims to promote exports by providing credit insurance services and to protect the banks from losses on account of export credit due to the risks of insolvency or protracted default of the exporter borrower.

The government released the Nirvik scheme on September 16, 2019, to ease the lending process and enhance loan availability for exporters.

Positives of the Nirvik Scheme under ECGC: