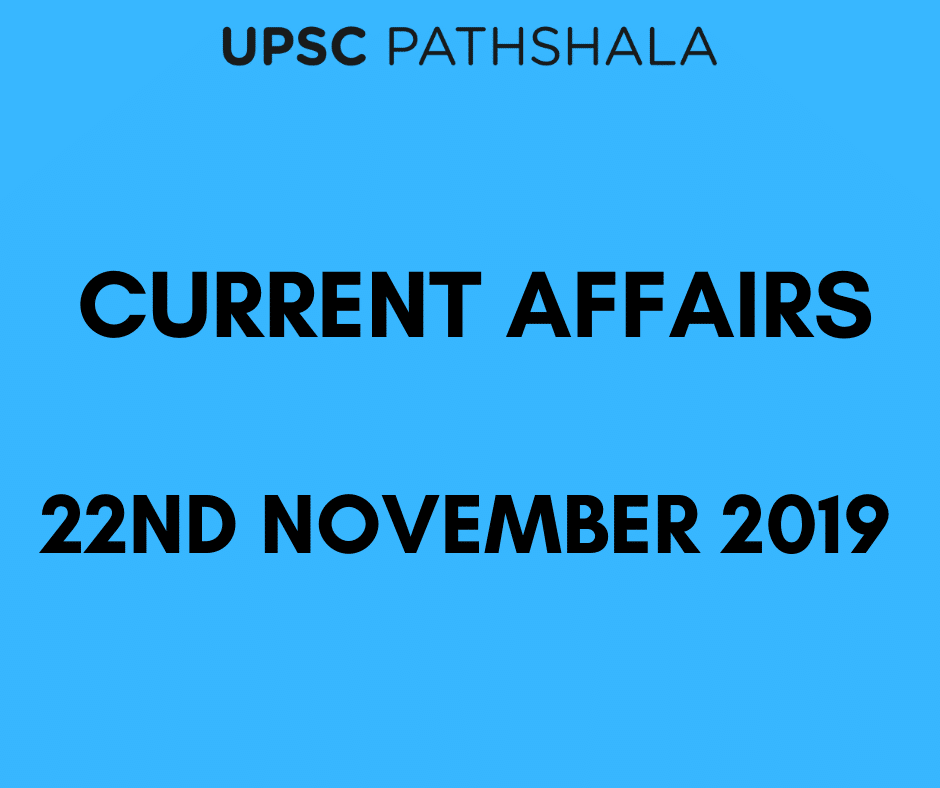 A blow against punitive constitutionalism (EDITORIAL)

According to the author, the insight he is trying to provide the readers with is that Indian system of administration is stuck with the atrocious colonial acts that we legitimize and mistreat our own citizens without any concerns whatsoever on philosophical or political pragmatism. The author is talking about the ‘Beggary Act’, ‘Criminal Tribes Act’ and the recent landmark verdict of the Jammu and Kashmir High Court.

What do India’s beggary laws say?

The first and foremost feature of this how broadly it defines “Beggary” as. Here “begging” is defined as “having no visible means of subsistence and wandering about or remaining in any public place…in such condition or manner, as makes it likely that the person doing so exists by soliciting or receiving alms”.

Thus, all in all, we can understand that Beggary laws go way beyond criminalization of the act of begging and even criminalize the people who are “wandering about” and who look like they might need to beg at some point.

The underlying objective is clearly drawn that it is just a medium to effectively “cleanse” these spaces of individuals who appear poor or destitute rather than to protect public peace or prevent crimes.

It is the legislative equivalent of shops putting up “spikes” outside their doors and windows to prevent rough sleeping.

The Delhi High Court in a landmark judgment (Harsh Mander v. Union of India and Karnika Sawney v. Union of India) has held the Bombay Prevention of Begging Act, 1959, unconstitutional on grounds that it violates the Article 14 (equality before the law) and Article 21 (right to life and personal liberty) rights of persons who have no other means of sustenance but to seek alms for sustenance. The act of begging in Delhi was made a criminal offence after the Bombay Prevention of Begging Act, 1959, was extended to Delhi by a central government amendment in 1960.

The Act prescribes a penalty of three years of detention in a beggar home for first time ‘offenders’ who are convicted for begging and the person can be ordered to be detained for 10 years for a subsequent offence.

The objective was even worsened through its implementation crimes. “Begging” is a crime that leads to arrest without a warrant, and after a summary procedure, thrown into “Beggars’ Homes” or in “Detention Homes” between 1-3 years for first-time offenders. Upon a “second offence”, the punishment could extend up to seven years.

The Jammu and Kashmir Prevention of Beggary Rules, framed under J&K’s version of the Act, authorized forced medical examinations of “beggars” taken in police custody, “shaving” of hair and “removal of clothing” in order to undertake the euphemistically-phrased “cleansing” of the body.

There was a petition before the High Court upon the atrocities mentioned above, thereby challenging the Beggary Law. The government, on the other hand, defended the law on the ground that it was necessary to make “good citizens” out of “beggars”, and that it was necessary to maintain public order. It also argued that the “beggars” caused annoyance to the visiting tourists and was important in cracking down “organized begging”.

According to the court, England believed that the origin of these beggary statutes was from the belief that people with unsettled and no visible means of sustenance were a threat to society. These served as the precursors to establishing a statute for the Beggary laws.

In India, begging was first criminalized in the 1920s, as part of a colonial logic that sought to “subjugate certain communities by imputing criminality to them.”

The court observed that,

“Begging and homelessness are indicators of abject, chronic poverty. And poverty, the court noted further, had social causes: Beggary is a manifestation of the fact that the person has fallen through the socially created net. It is evidence of the fact that the State has failed to ensure that all citizens have even the basic essential facilities”.

.. thereby rejecting the inimical world view that poverty is a subsequent consequence of individual failings, instead, recognized that the primary failing was that of the State.

The court also noted the transgression of many modalities of law established righteously under the Constitution of India.

Stating that the concept behind the Beggary laws was not a violation to the basic rights prescribed under the Indian Constitution to every Indian citizen, it also questioned the proof for justification for criminalizing “begging” and that incarceration of them in “beggar homes” would eventually turn them into “good citizens”.

Additionally, the court noted that many nomadic communities like the Gujjars and Bakarwals (Bakarwals are the nomadic pastoralists, goatherds, shepherds that live on the tracts of Pir Panjal (part of Jammu Kashmir), Afghanistan and Himalayan cross-border regions), while the Gujjars are ethnic groups found in many states like Madhya Pradesh, Himachal Pradesh, Gujarat, Jammu Kashmir) have their very natural existence in being nomadic and itinerant. Bringing such tribes who are bereft of all resources and choicelessness under the scanner of the noxious Law would only cause damage to the very fabric of our Constitution.

As the court pointedly asked: “Does ‘visible means of subsistence’ envisage waving your economic prosperity in public spaces? Or is it sufficient to have a hefty bank balance?”

The Beggary Laws that are explicitly premised under the horrific terminals of “Punitive Constitutionalism” by inferiorly stripping off the rights of an innocent citizen effectively bring the justice flag tainted under the whims and fancies of the judicial nature of the public institution to determine who a “good citizen” is. Rights, then, are no longer about being human, but about earning the right to be treated as a human.

Therefore, the verdict decriminalizing and reiterating the unconstitutionality of “invisiblising” a social problem by criminalising it (as though it is a matter of individual fault) — shows us the exact way in which our Constitution rejects this harsh world view. For that, it must be applauded.

According to the Indian Veterinary Research Institute, Bareilly, the mass mortality of the birds in Sambhar Salt Lake, Rajasthan. The officials inspecting the scene were suspecting that there must be a possible algal or water poisoning or an infection running in birds.

Finally, it is now confirmed that a neuro-muscular illness caused by a toxin that is produced by a bacterial strain that leads to Avian Botulism is the reason behind the mysterious death of birds.

More than 18000 carcasses of the birds have been removed from the lake and its catchment area so far, that had raised concern amongst the environmentalists.

Odisha is galloping to progress

With its infamous history of poorly fairing in health, infrastructure and other important indicators, Odisha now, is painting colors on its dull portrait. We have been noticing Odisha to be dominating the “paving a new way” in relation to the other socio-culturally backward states like Jharkhand, Bihar, Uttar Pradesh, Madhya Pradesh, etc.

The main reason behind that is the systemic and systematic utilization of government schemes and its last-mile connectivity and implementation.

The Odisha junior engineer in the news is one among the many people that is the driving force in changing the big picture for Odisha. There are plans to build roads under the Setu project of the Odisha government and Pradhan Mantri Gram Sadak Yojana of the Union Government to connect the 100-odd villages.

Odisha is proving that even rural hinterland can also be developed in its infrastructural front in a sustainable and region-specific manner to be adequate to the changing standards of the human lifestyle.