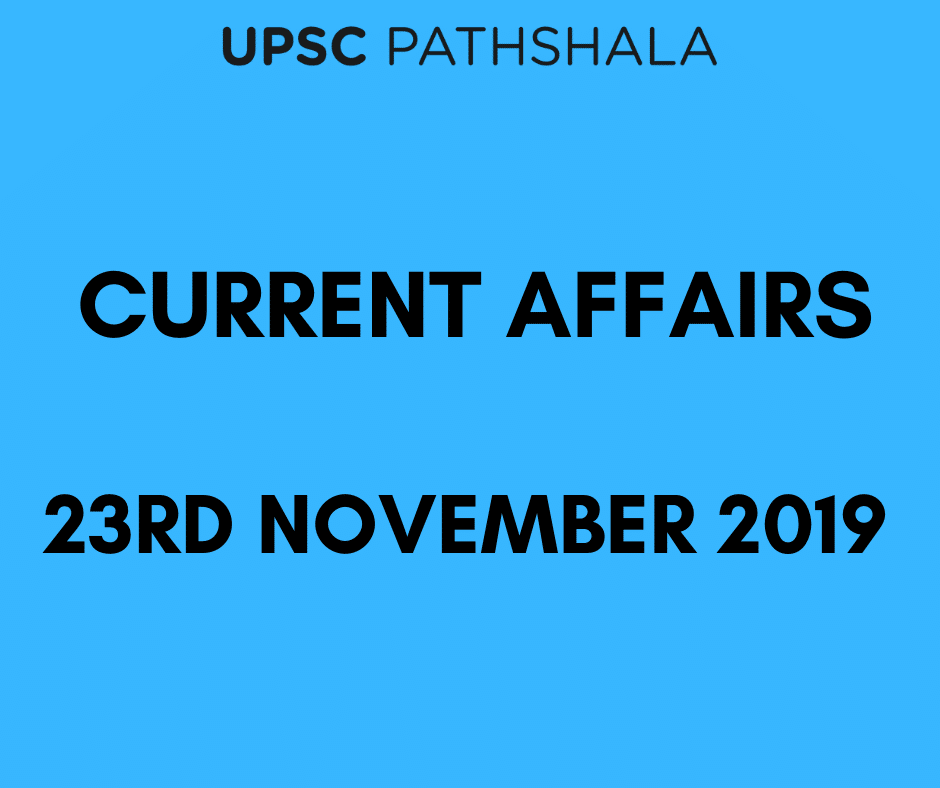 The opacity around electoral bonds (EDITORIAL)

The author gives the reader an insight towards the electoral bonds and how big money entirely funds the elections in a secretive way that will be one of the main reasons why the essence of democracy will be tarnished and cease to exist eventually.

First, let us know about the electoral bonds..

What are electoral bonds?

In 2017, the government unveiled a new method of funding for political parties and claimed it would bring about ‘greater transparency and accountability’ in the elections and are seen as the best alternative to cash donations to political funding. These electoral bonds function as gift vouchers and anyone can buy them from the State Bank of India and then hand-over to a political party of their choice, without having to attach a name to them; i.e anonymous transaction. The parties can later encash those for money.

In January 2018, the government notified the Electoral Bond Scheme. As per the scheme, electoral bonds may be purchased by a person who is a citizen of India or an entity incorporated or established in India. A person can buy electoral bonds, either single or jointly or even with other individuals.

Electoral bonds will allow donors to pay political parties using banks as an intermediary. However, these banking instruments that function as promissory notes do not bear any interest value and can be donated in the multiples of Rs 100, Rs 1000 and further.

Some rules around the system

Exclusive Issuer: State Bank of India (SBI) is the only authorized central bank to issue electoral bonds. (In The 11th tranche of electoral bonds sale, SBI had been authorised to issue and encash electoral bonds through its 29 authorised branches with effect from 1 to 10 July; the first after the formation of a new government after 17th Lok Sabha general elections)

Eligibility: Those registered political parties that secured not less than 1% of votes polled in former election of Lok Sabha or legislative assembly will be eligible to receive electoral bonds.

What does the Election Commission say?

In an affidavit filed before the Supreme Court, the Election Commission of India has made the following observations:

Finance Act of 2017 amends various laws, including the Representation of the People Act of 1951 by allowing political parties to skip recording donations received by them through electoral bonds in their contribution reports to the ECI, the Income Tax Act and the Companies Act by allowing anonymous donations. Donors to political parties are not required to provide their names, address or PAN if they have contributed less than Rs. 20,000. The Finance Act of 2016 makes changes in the Foreign Contribution (Regulation) Act of 2010 by allowing donations to be received from foreign companies having a majority stake in Indian companies.

From the above observations, we can conclude that;

So in India, will the winning political party work for the public betterment in general or only to those who funded them?

The author opines that there are a zillion chances for the bank to know the purchaser of the bonds as well as the party that cashed it. The law agencies can obtain this information whenever they want. Can the ruling party use this to demand donations for itself, prevent donations to others, and use the law enforcement agencies to harass those who donate to rival parties?

And there is nothing in any dictum that could prevent this eventuality.

It is not that India does not have spending limits, the question is who or which party is sticking by the law?

Remedies suggested by the author to check the long-term implications

There is a setback to democracy, as nearly all the funds are owned by the ruling party. The ‘public authorities’ sans ‘public’ know about the source and recipient beneficiaries. This secrecy in democracy is in itself a blot.  If it is the big money that entirely funds the elections in an opaque way, the democracy that we know will cease to exist. Many commissions, EC included, have given many remedies in ‘paper’. Unless acted upon, we are destined to witness no tangible change.

With one dutiful change in a voter’s attitude, we would have stepped up our democracy by one level. This is however, a good ideal imagination on paper for a democratic nation, but a hard and long-drawn empiric. Let us hope Indian democracy survives without going through another crisis.

Constitutional Morality: Check Out the UPSC Notes and Prepare for the UPSC CSE!