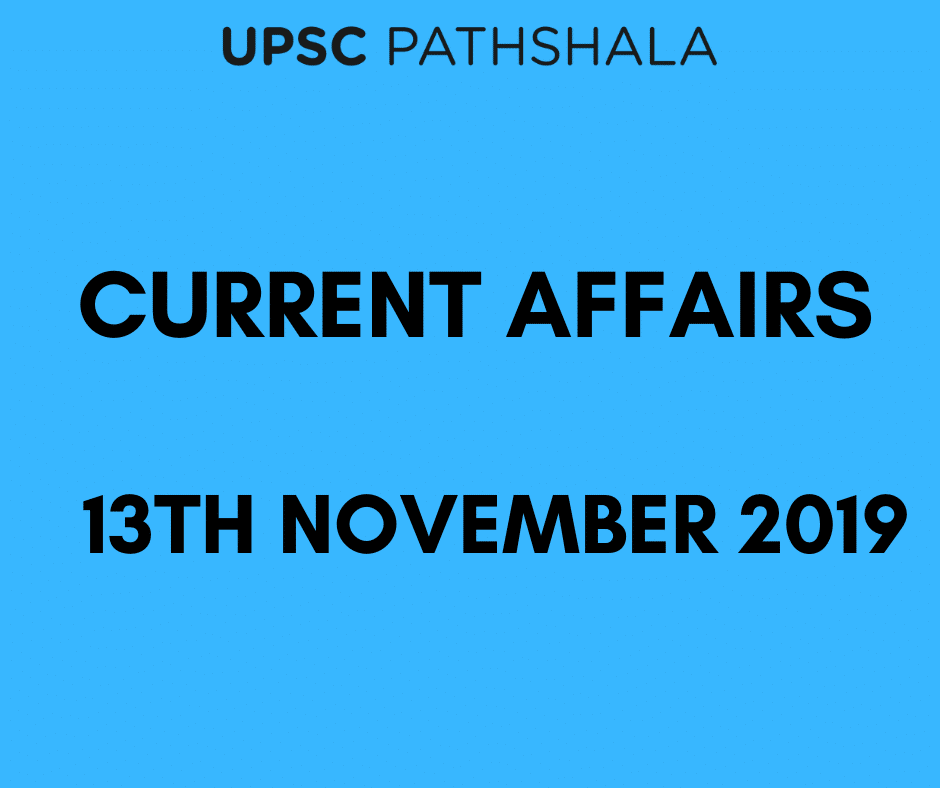 Maharashtra placed under President’s Rule; Betrayal of the mandate (Editorial)

Maharashtra Elections to the 288-member Legislative Assembly were held this October 21st, 2019 to elect a new government in the State, just after a few months after the BJP won a landslide victory in the Lok Sabha elections. In the State, the pre-poll alliance of BJP-Shiv Sena and the Congress-NCP were the major claimants to the forming of the new government. However, Shiv Sena walked out of the alliance in response to the BJP’s unacceptance of the sharing of the Chief Ministers chair for 2.5 years each. The subsequent chaos in the State where no party claimed stake in forming the government, the Governor recommended to bring about President’s Rule in the State due to the breakdown of State constitutional machinery.

What is in the news?

Article 355 imposes a duty on the Centre to ensure that the government of every state is carried on in accordance with the provisions of the Constitution. It is in this regard to this performance of the State that the Centre under Article 356 in case of breakdown/ failure of the constitutional machinery in the State imposes President’s Rule in that state.

Duration: Constitutionally President’s Rule can be imposed for a period of 6 months during which different political parties can work out their differences and come up with a coalition that can form government in Maharashtra.

However, it can be extended to a maximum of 3 years with the approval of the Parliament (can be passed by either House of Parliament only by a simple majority-majority of the members of that House present and voting), extended every 6 months.

Technically, any party that believes to have majority can write to the Governor who can then invite the party/ coalition party to prove its majority on the floor of the House and then form the Government.

If the logjam still persists after the 6 months into President’s Rule, it shall be further extended by another 6 months after the approval from the Union Cabinet or fresh elections can be held in the near future.

However, the Governor, as it appears has indeed taken a decision in hot haste without consenting the reasonable time for the political outfits in the State to prove majority and thus have filed petitions against the imposition of the President’s Rule.

According to the 2019 Pneumonia and Diarrhea Progress Report Card, by the International Vaccine Access Centre (IVAC) at the Johns Hopkins Bloomberg School of Public Health, described progress in fighting Pneumonia and Diarrhea in countries that contribute to absolute high number of deaths and for the first time in the countries with the highest rate of deaths from these illnesses.

Ahead of the World Pneumonia Day observed on November 12, the 10th pneumonia and diarrhea progress report card found that the health systems are falling short of providing access to prevention and treatment services to the world’s most vulnerable children in the 23 countries that together account for 75% of global pneumonia and diarrhoea deaths in the age group under five.

India, home to a large population of children under five denotes a major portion of these deaths.

What are the issues according to the report card?

Just around half the children receive ORS (Oral Rehydration Solution) and 20% receive the zinc supplementation to help protect against, prevent and treat diarrhoea.

According to the additional reports from the UNICEF and Save the Children, the highest risk factors for child pneumonia death in India were: 53% caused by child wasting, 27% by outdoor air pollution, and 22% caused by indoor air pollution from solid biomass fuels (wood or dung).

Many pulmonologists opine that the sustained high levels of air pollution is the major reason for children dying.

Pneumonia is an acute disorder of lungs that leads to respiratory infection. It causes by inflammation of the alveoli (air sacs) of one or both the lungs.

The air sacs may fill with fluid or pus (purulent material), causing cough with phlegm or pus, fever, chills, and difficulty breathing. A variety of organisms, including bacteria, viruses and fungi, can cause pneumonia.

Targets: Pneumonia can range in seriousness from mild to life-threatening. It is most serious for infants (under five) and young children, people older than age 65, and people with health problems or weakened immune systems. The most common bacterial infection leading to pneumonia is Streptococcus pneumonia.

Treatment: Pneumonia should be treated with antibiotics. The antibiotic of choice is amoxicillin dispersible tablets. Most cases of pneumonia require oral antibiotics, which are often prescribed at a health centre.

Plant that repels herbivores found to have medicinal uses

Nurseries are now raising different species of Garcinia as a commercial crop as a new botanical study has found that chemicals in some plants of north-eastern India are bad for herbivores but could be good for humans.

The volatile chemicals were found in the leaves of 6 species of Garcinia that were studied for the first time- Garcinia assamica, Garcinia dulcis, Garcinia lanceifolia, Garcinia morella, Garcinia pedunculata and Garcinia xanthochymus.

Garcinia assamica is the newly identifies species and only a few trees from the areas near western Assam’s Manas National Park were recorded.

Given these medicinal properties, now Garcinia is now being raised by nurseries as a commercial crop.

Indigenous use of Garcinia: The fruit of this plant has been traditionally used to cure dysentery and diarrhea. It also has the potency to be marketed as anti-obesity agent.

Activists call for action to curb Avian deaths in Rajasthan

Many migratory birds have been dying in the marshland of Rajasthan’s Sambhar Salt Lake and it is a mystery to the environmentalists to find out the reason behind their death in huge numbers in the last week.

The dead birds belonged to about 10 species that migrate annually from the cold northern regions of Central Asia to the water bodies in India. The immediate action to curb the avian deaths must be explicitly undertaken as the migratory season is expected to last the winter.

Sambhar Lake: It is located 80 km Southwest of Jaipur and is known to be the largest inland saline waterbody which attracts thousands of migratory birds every year.

Some of the possible reasons amounting to the mass avian deaths could be water contamination or algal poisoning. There are investigations about the possible pollutant in the lake or a kind of infection in the birds that must be contagious.

The Central Asian Flyway (CAF) covers a large continental area of Eurasia between the Arctic and Indian Oceans and the associated island chains comprising several important migration routes of waterbirds, extending from the northernmost breeding grounds in the Russian Federation (Siberia) to the southernmost non-breeding (wintering) grounds in West and South Asia, the Maldives and the British Indian Ocean Territory. The birds on their annual migration cross the borders of several countries. Geographically the flyway region covers 30 countries of North, Central and South Asia and Trans-Caucasus.

Some of the migratory birds that reach the Indian sub-continent during the migratory season are Indian Skimmer, Siberian Cranes, Greater Flamingo, Northern Shoveler, Demoiselle Crane, Ruff from Arctic Tundra region, Rosy pelican, Black-tailed godwit among others.