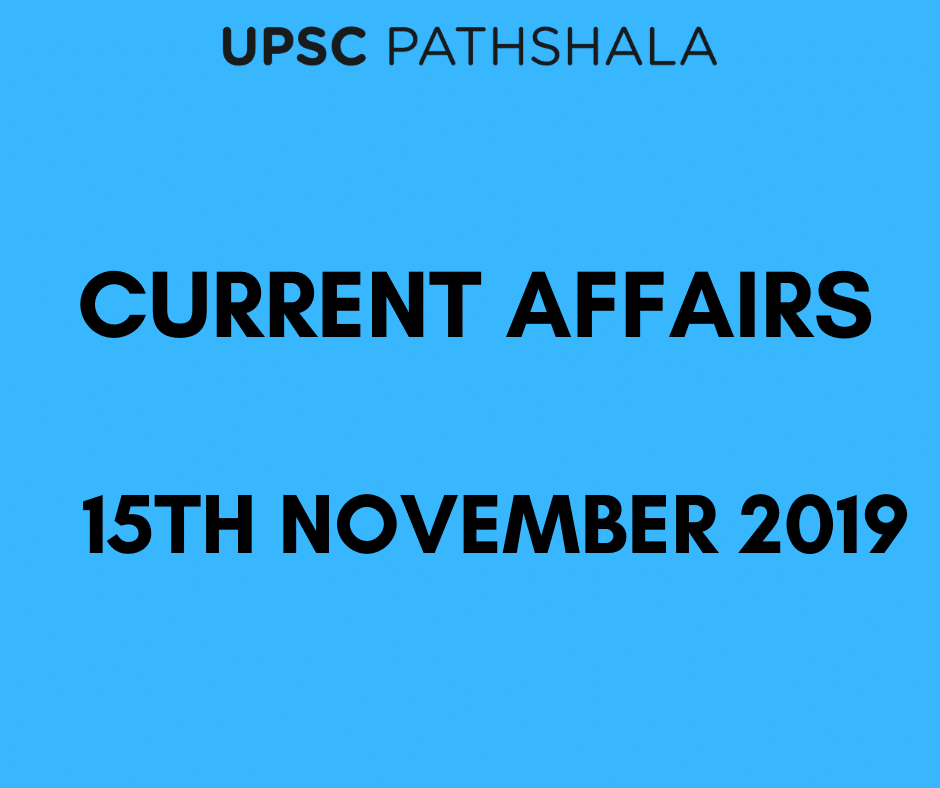 Open, all the same

The recent Supreme Court verdict in bringing the office of Chief Justice of India under the scanner of RTI Act. The case stems from an RTI request/application made by an activist in the SC for the complete correspondence between the Collegium and the government on certain judicial appointments also in case of allegations of corruptions.

A five-judge bench led by the Chief Justice of India pronounced the judgment in the case for bringing to the public for the declaration of the personal assets of the judge, in the words of the verdict, as a voluntary act towards increasing the transparency from the apex body of the judiciary.

The case reflects back to the 2009 standing of Justice S Ravindra Bhat, a single-judge bench of the Delhi High Court that had declared the CJI’s office as having a duty to disclose the details of the personal assets of other apex courts. He had then observed that “All power-judicial power being no exception is held accountable in the modern Constitution”. The decision of a judge could have a direct impact on people’s lives, properties, liberties and individual freedoms, and he/ she being a person who interprets duties and limitations placed upon State and non-State agencies, has an obligation to disclose his or her personal assets to someone or an authority.

7 out of the 34 Supreme Court judges are now made available in the public domain.

Right to Information Act, 2005 is an act of the Parliament to practically set out the regime for the citizens to the right to information by replacing the erstwhile Freedom of Information Act, 2002. Under this Act, the provisions state that any citizen of India may request information from a public authority that is required to reply expeditiously with or within 30 days.

It also must ensure that all records that are appropriate to be computerized are, within a reasonable time and subject to availability of resources, computerized and connected through a network all over the country on different systems so that access to such records is facilitated.

It includes the right to information to-

What is “public authority”?

It includes information relating to private body which can be accessed by under any other law for the time being in force.

Agenda of the RTI:

Objectives of the Act:

NOTE: The Central Bureau of Investigation (CBI) is out of the purview of the RTI Act. It was granted exemption in 2011.

India’s bilateral talks on the sidelines of BRICS Summit:

To enhance the strategic partnership between the 2 nations, the PM outlined the areas for potential investment from Brazil including areas such as agricultural equipment, biofuels, post-harvest technologies and animal husbandry.

The two leaders further agreed on the importance of maintaining close dialogue on matters such as trade and investment.

The leaders further reviewed the ongoing preparations for the celebration of the 70th anniversary of the establishment of diplomatic relations between India and China in 2020.

They also exchanged mutual interests and co-operations in maintaining peace and security in the border areas and interacted on issues around RCEP, WTO and BRICS.

The 2 countries are meeting for the 4th time in 2019 and this has reiterated their interests in the success of the bilateral agreements.

They further decided to hold the 1st bilateral regional forum between Russian Provinces and the Indian States in 2020 to do away with the trade barriers at the regional level.

The 2 nations also noted the progress made in the oil and natural gas sectors; Russia has invited India to explore and invest in the resource-rich Arctic region in natural gas wielding potential.

They reviewed the progress made in the infrastructure sector especially in railways including the raising of the speed of the Nagpur-Secunderabad sector railway line. They keynoted the cooperation between the 2 nations in Defence and Civil Nuclear Energy sectors.

Areas of Cooperation: The work on the cornerstones of co-operation in economic and trade flows, people-to-people exchange and political and security co-operations.