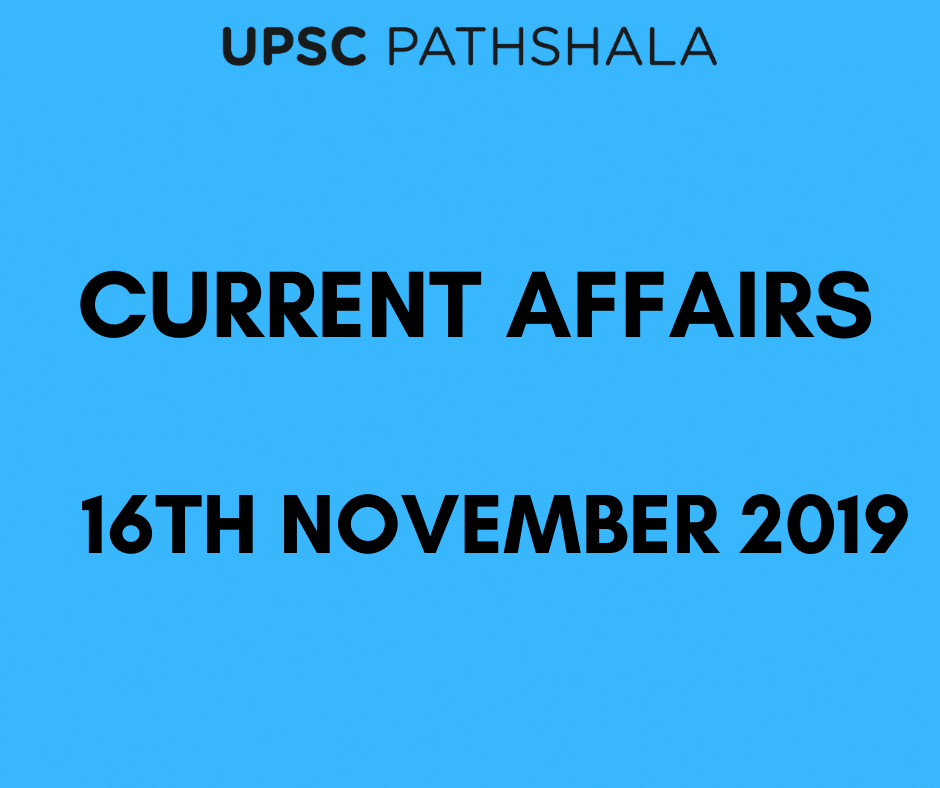 The Union Environment Ministry has withdrawn the draft amendment that proposed updates to the Indian Forest Act,  1927 after the activist groups and some State governments protested against the legislation of the amendment mooted in March.

This draft law had been sent to key forest officers in the States for comments and objections. However many activists and tribal welfare organisations disagreed with the proposals.

Last month, the Mizoram government rejected the draft to amend the Indian Forest Act after a consultative meeting of all stakeholders, including representatives of political parties, civil society organisations and officials was held.

“Forest-officer not below the rank of a Ranger shall have the power to hold an inquiry into forest offences…and shall have the powers to search or issue a search warrant under the Code of Criminal Procedure, 1973…,” said a copy of the document, according to The Hindu.

However, the Forestry Department was quite open to fresh and wider discussions as there is a requirement to amend the Act.

What did the new Indian Forest Act, 2019 propose in the new draft?

Five-in-one: BRICS countries need greater connectivity and more inter-grouping trade to get ahead

With the global economic trends in dismal, trading arrangements in disarray and mulling over the relevance of the World Trade Organization (WTO), the summit of leaders of Brazil-Russia-India-China-South Africa (BRICS) have met at a very opportune time.

BRICS has always been resilient with all the negatives during its blooming phase and after since its inception in 2006.