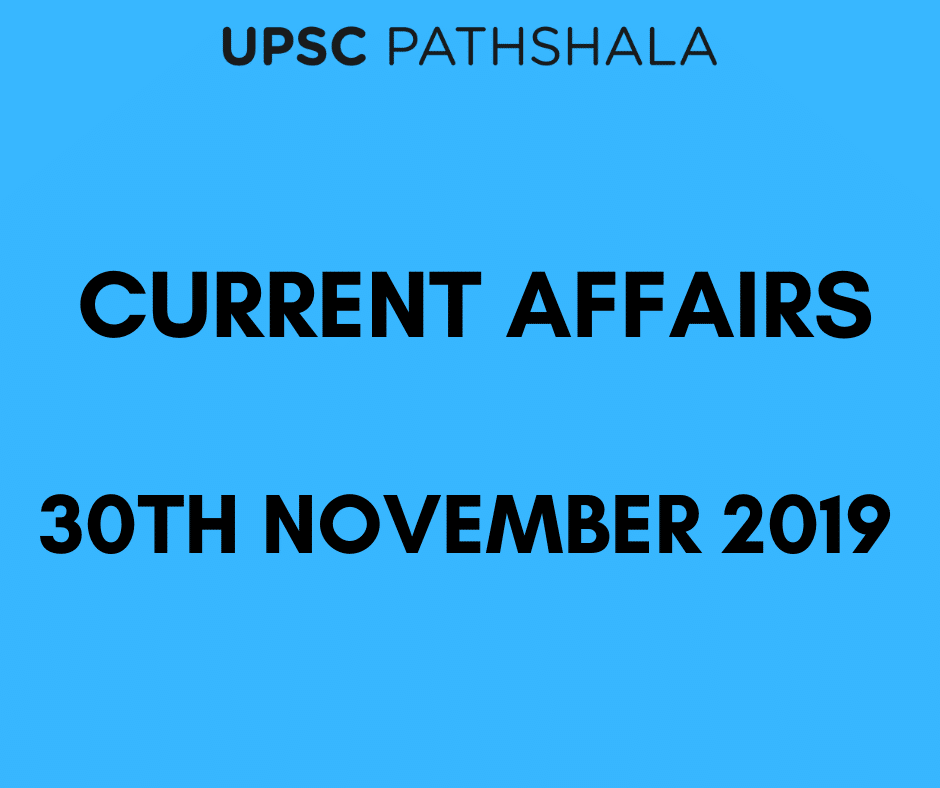 According to the fresh announcement made by the government on Friday, the Growth in the gross domestic product (GDP) in the July-September quarter hit a 25-quarter low of 4.5%.

The lowest GDP growth in six years and three months comes as Parliament has been holding day-long discussions on the economic slowdown, with Union Finance Minister assuring that the country is not in a recession and may not ever be in one.

According to the data released on Friday,

Some officials have hope for the GDP growth to pick up from the third quarter of FY 2019-20 as the fundamentals of the Indian economy remain strong. They further highlighted the fact that the International Monetary Fund has projected India’s GDP growth at 6.1% in the financial year 2019-20 and 7% in 2020-21 in its October 2019 report.

Private final consumption expenditure, the closest proxy in the data to a measure of consumption demand, grew 5.06% in the second quarter of this financial year, compared with a growth of 3.14% in the first quarter.

Gross fixed capital formation, which is a measure of the level of investment in the country by both the government and the private sector, grew only 1.02% in the second quarter of this financial year, compared with a growth of 4.04% in the first quarter, and drastically lower than the growth of 11.8% seen in the Q2 of last year.

Activity in the core sectors of the economy contracted for the second consecutive month, by 5.8% in October, in large part due to contractions in the electricity and coal sectors.

The Index of Eight Core Industries contracted in October compared with a contraction of 5.1% in September.

(Please note: These statistics with regard to FY and Q1, Q2, etc. will not be asked in the exam. However, it becomes a crucial part of preparation to be aware of how the economic impairment and slowdown hinders the country’s developmental statistics)

India’s fiscal deficit in the first seven months through October stood at INR 7.2 trillion, or 102.4% of the budgeted target for the current fiscal year 2019-20.

Net tax receipts in the April-October period was INR 6.83 trillion, while total expenditure was INR 16.55 trillion.

The fiscal deficit or the gap between expenditure and revenue was at INR 7,20,445 crore as on October 31, 2019, according to the data released by the Controller General of Accounts (CGA).

The government has estimated the fiscal deficit for the current financial year at INR 7.03 lakh crore, aiming to restrict the deficit at 3.3% of the gross domestic product (GDP).

In September, the government decided to lower tax rate for corporates and has pegged that it will have an impact of INR 1.45 lakh crore on its revenue mobilization.