In December 2012, gruesome gang rape of a 22-year-old girl in Delhi shook the country within. Across the country, people with different backgrounds, class, gender, age, regions & religions gathered on the streets and gave voice to their protest.

Due to massive public outrage, this case had become the priority of the government as well as our judicial system. Because of this case, the issue of rapes in India was thoroughly discussed by media and common citizens. The general social sentiment was towards changing the law to make rapes capitally punishable. i.e. capital punishment for rape.

Death Penalty in India for Rapists

Now let’s get into the discussion of the law as well the sentiments of the society, but not as an emotional ordinary citizen but a rational future bureaucrat. A hideous crime like rape affects all. Like any other human being, many people get angry and look for easy and quick solutions. Capital punishment for murder is one such emotional solution which is based on satisfying the feelings of revenge. What is the approach of Indian Law towards this crime and penalty assigned to it?

Can Court Hang Someone based on Sentiments?

The answer is plain ‘No’. Every Indian citizen enjoys fundamental rights given by the supreme judicial court, where Article 21 stands for life and personal liberty. If we understand the idea of capital punishment, then it is legal to murder. So, it becomes the judicial system’s utmost responsibility to provide criminal a fair trial without bringing sentiments in their judgments.

Most importantly, the philosophy of the Indian legal system is not pro-revenge, but it is pro-redemption. Mob Justice or Media Trials are usually reactionary in nature, and they are solely based on sentiments. But we have come far from the middle ages where people used to get hanged, tortured and pelted mercilessly without a proper trial.

Rules of the Judicial System

In our democratic country, the constitutional laws prevail against social or religious norms. The Indian criminal law upholds the provisions made in Article 21 while sentencing. The financial and solitary punishments given by Indian courts are to reform convicts. Even the death punishment are given with particular protocol where the death should be quick and without suffering.

In 1983, Supreme Court had ruled that capital punishment should be only in the ‘rarest of rare cases.’ Till now, Honor Killing and Police Encounter Killings are ruled out by SC as crimes to be punishable by death penalties.

What are the Exact Criteria to Define Rarest of Rare Cases by the Judicial Court?

It is quite difficult to elaborate as there is no precise definition is given by the law. But a rarest of a rare crime is such a crime which is extremely brutal, grotesque and diabolical, which arouses the extreme indignation of the community.

For example, in the Nirbhaya case, the victim was not just raped, but she was gruesomely tortured. Whereas, in Pallavi Purkayastha rape case, a security guard of her society sexually assaulted her and killed her in the process. This case is not considered rarest of rare by the judiciary.

What are the repercussions, if every rape will be punishable by the death penalty?

The statistics of such crime is high and ever-increasing. Even after the massive public outrage in Nirbhaya case, hasn’t stopped or lessened the occurrence of the offence. It means the deterrence for rape crime is still very low. In India, a rape convict is sentenced to 7 years in jail.

But if capital punishment is introduced for every rape crime, then the results will be different than expected. A criminal committing a crime will also commit the offence of murder, knowing a sure capital punishment. So such criminals would end up in murdering and be shutting their victim’s voice to save their skin from capital punishments.

To avoid such offences, the system should be ready and prepared to implement current laws efficiently.

The victim never gets justice, and their convicts stay free to commit more crimes. So, due to this, the rate of deterrence is microscopic in our country.

Secondly, even in those 2 % favourable cases, justice is served after a long and tedious judicial process of appeals and dates which take decades. Such kind of justice is almost equal to denied justice.

To understand this, let’s take an example of any other crime where a criminal has to pay a particular penalty as a punishment. For example, those who do not wear helmets have to pay Rs. 100 as fine to RTO officers. But because the preventive machinery fails to punish such criminals, bikers never wear the helmet and follow the law.

In this case, increasing the fine from Rs.100 to Rs. 1000 will never help, as those who break laws know better that nobody is going to catch them, and they are neither paying 100 rupees or 1000 rupees whatsoever.

So, the lawmakers of India should first simplify the process of justice, where the victim should get relief within a guaranteed short period. There should be the system of Fast track courts where the justice should be served within six months without any hindrance. Such efficiently working system will certainly put fear in the minds of those potential criminals.

Role of the Society

As a society, people can destroy the urge to committing rape by changing a few things about traditional norms.

Firstly, people have to detach the idea of losing honour from rape. The idea of honour-related to women’s sexual identity is nothing but purely patriarchal. As a human being, a woman is more than merely a sex-object. Her ideas, her dress, her sexuality, her choices are not subject to any age-old traditional beliefs.

What the People can do

If research is made on the usual motive behind rapes in India, it can be found that the fundamental purpose is not sex, but its power! Even in the 21st century, Indian society cannot stand to the idea that women are independent decision-makers with a bright future. Gender discrimination is the basis of many social norms.

The society is not yet comfortable with a confident and independent woman. The interview given to the BBC by the convict in the Nirbhaya case is self-explanatory. Most of these rapes are done with a feeling of ‘teaching her a lesson’.

So, let’s conclude with Why a Rape should be answered with Life but not Death? It should be replied to with a fresh new life to life to such rape victims rather finding solutions in revenge. We need a soul searching rather being a part of the rape culture.

There are many new movements across the world, even in India for women liberation and emancipation. Every section of society should support such movements. As a human being, it is our social duty to accept the women as an independent human being rather than mere objects.

So, what’s your take on this topic? The death penalty should be abolished? What are your views about lethal injections? Share your view with us by commenting in the below box. 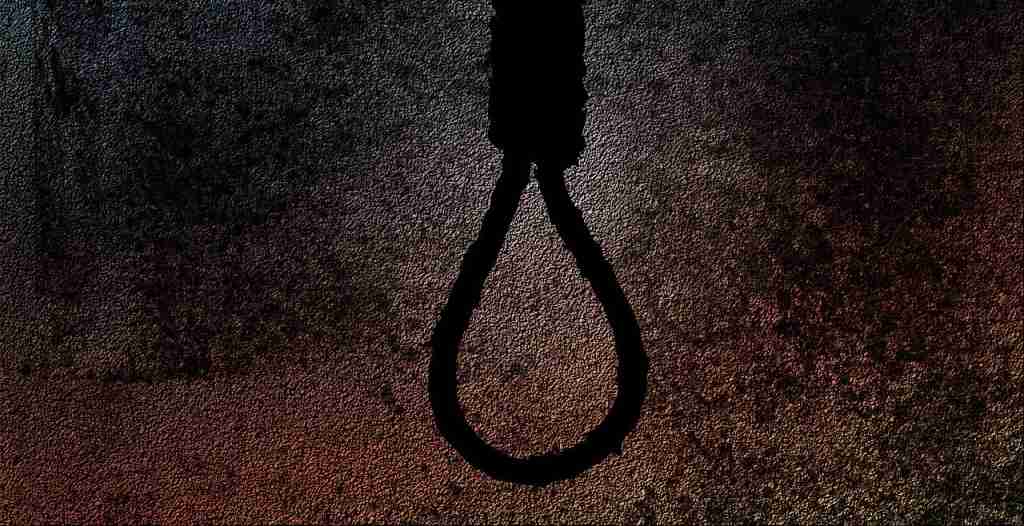 Article Name
Death Penalty for Rapists: UPSC IAS Current Affairs Booster
Description
What are the rules regarding the death penalty in India for rapists? How does the judicial system operate in these matters? Click here to know some real facts about it.
Author
Shilpa Dutta
Publisher Name
UPSC Pathshala
Publisher Logo

UPSC Prelims 2020: Paper Analysis and Expected Cut-Off For This Year