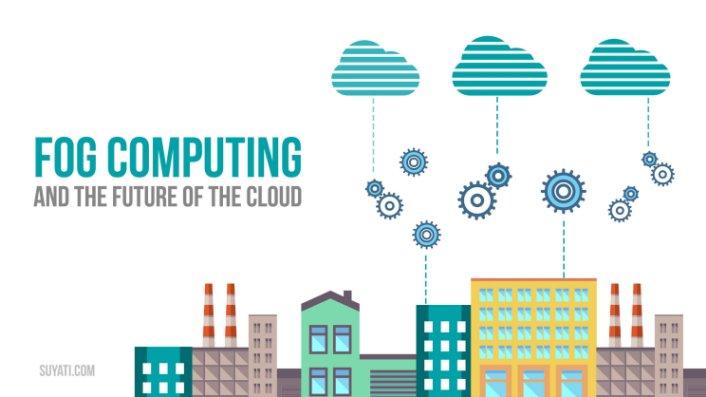 Union Budget – What? and Why?