Raphael Lemkin ended up losing his whole family during World War II. After that, he went to great lengths to make genocide a criminal offence. In December 1948, the United Nations declared it a crime.

On September 11th, 2015, it was agreed to commemorate individuals who perished as a result of such genocides. 9th of December was chosen as the day. Read on to learn more about the Genocide Convention UPSC topic. Read thoroughly and make your own UPSC notes.

Genocide is described as the systematic killing of a group of people, generally an ethnic, national, racial, or religious minority. After seeing the horrors of the Holocaust, Jewish-Polish lawyer Raphael Lemkin invented the phrase in 1943. He fought for it to be recognized as a crime under international law, and his efforts resulted in the United Nations Genocide Convention being adopted in December 1948. In January 1951, it went into effect.

What is Genocide Convention?

The Convention on the Prevention and Punishment of Genocide is an international legal document that for the first time established the crime of genocide.

“at all periods of history genocide has inflicted great losses on humanity” and that international cooperation is required to “liberate humankind from such an odious scourge”.

It is a crime that can occur both in times of conflict and in times of peace. Article II of the Convention contains a definition of genocide. It defines genocide as a crime committed with the goal of completely or partially destroying a national, ethnic, racial, or religious group.

The term represents a compromise struck among the UN Member States when the Convention was drafted in 1948.

What is Included in Genocide?

Genocide is defined as any of the following crimes done with the goal to destroy, in whole or in part, an ethnical, national, racial, or religious group, as defined in Article II of the Convention:

# Killing members of the group

# Causing serious bodily or mental harm to members of the group;

# Imposing measures intended to prevent births within the group

#  Forcibly transferring children of the group to another group

This convention is an important step toward the creation and development of universal human rights and criminal law.

This was the first human rights pact of its sort to be accepted by the United Nations General Assembly.

Ratification of The Convention

A total of 152 countries have ratified the Convention. Some African, Asian, and American countries are among the biggest non-ratifiers. For further information, see the map below.

Conditions on The States After Ratification

# It is a legal obligation not to commit genocide.

# Obligated to prevent genocide (Article I), which, as per the International Court of Justice, has extraterritorial application.

# it must be punished by states.

# States must be compelled to enact the requisite legislation to give power to the Convention’s provisions. States must ensure that effective penalties are offered for those found guilty of criminal conduct under the Convention. Persons accused of genocide must be tried before a competent tribunal of the State in whose territory the act was engaged, or by a worldwide penal tribunal with accepted authority.

# When genocide allegations are implicated, states are compelled to approve the extradition.

# All of this must be done in conformity with laws and treaties relating to the protection provided by international human rights law, which prohibits refoulement in cases where the receiving state poses a serious danger of gross human rights breaches.

How to Make Notes for UPSC Exam Preparation?

During UPSC preparation, it is critical to understand how to take concise notes, particularly in the context of the CSE Mains exam. Without hard study and the preparation and continuous revision of one’s own notes, one cannot expect to succeed in the Main test.

The IAS main test requires candidates to think conceptually and arrange their views, perceptions, and thoughts flawlessly. Regular writing practice is the only way to achieve such intellectual clarity and structure. Making brief notes is one of the most effective methods to do so.

The most important aspect of taking notes from books is your knowledge of the content, thus writing down what you comprehend in your own words is key.

The Godhara Riots in 2002 and Sikh Violence in the 1980s are two examples of genocides linked to India. IPC and Cr. P C are colonial statutes and do not contain any provisions relating to state-sponsored offences. Furthermore, neither of these statutes are appropriate for dealing with crimes committed by huge groups of individuals or mass crimes. What’s terrible is that the judiciary has failed in its duties for decades, cases are still being probed and committee recommendations are constantly being issued. 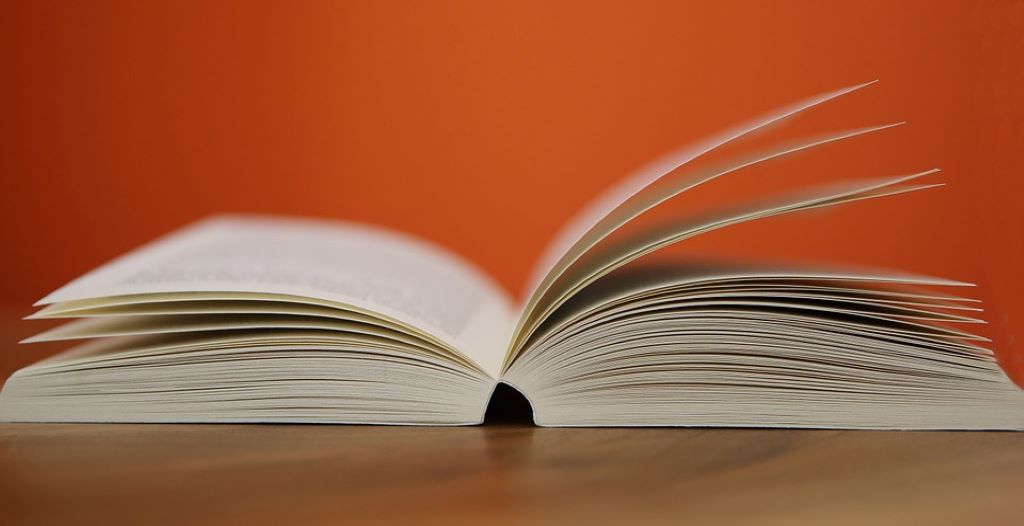 LIC Development Officer Salary: Know the Benefits and Other Allowances for LIC Officers

Sealed Cover Jurisprudence: Why is this a Potential UPSC Topic?