For a long time, people have been favouring government jobs as the most dependable ones due to the benefits and protection offered by these professions. Until now each year millions of applicants plan for the exams to get appointed for the government positions.

Government service jobs have significant advantages over the jobs in the private sector in terms of income packages, bonuses and advantages, caseloads, and job stability. So several individuals are even swapping to government jobs from their highly paid cooperative professions just because of the job satisfaction and perks related to the govt sector jobs.

Read the article to know about the highest paying government jobs in India with salary and how to pick one of your interests and start with the preparation.

Indian Foreign Service is one of the popular posts that fall under UPSC Civil Service. UPSC Exam is performed every year in 3 parts: Prelims, Mains and Interview. The applicants have to pass the civil services examination, and then they get recruited for Indian Foreign Services. The officials spend half of their life in overseas nations, and also they have to spend 3 years only in one nation. The officer gets a high salary of 60k plus all the other perks.

Also Read: How to Prepare for UPSC While Doing Engineering?

There are other positions for which UPSC operates selection. They get jobs in various fields as per their marks in the examination. The pay of the IAS and IPS is about Rs 50000. They also get security personnel along with conventional cars, and they also get breaks for studying in overseas nations.

This career is also a position for UPSC conducts a civil service exam. It is the greatest job for applicants who love nature because they have to operate in between mountains and dense forests. The joining salary of the Indian Forest Service nominee is about Rs 52000, which also involves the DA. They get equipped houses with home helper services, and they even get an authorized vehicle

The applicant needs to pass defence exams like CDS, NDA, AFCAT, and numerous others to have a job in national defence. You could also join defence after secondary school or after finishing your graduation. The role is risky and demanding; nevertheless, applicants get positive externalities facilities. The pay of Defense Services is about Rs 60000 with full DA. They receive outstanding accommodation facilities with a free supply allowance, and they even get a pension after retiring.

Scientists in ISRO and DRDO

The engineering applicants can conveniently apply for the position if they have a passion for the growing and research department. The starting pay of the ISRO, as well as DRDO scientists, is about Rs 60000. They get an outstanding facility for housing in any other location, and they can drive in cars freely on any other location. They even get free food supplies in the cafeteria. They get the correct amount of compensation after 6 months of working.

RBI is among the transparent banks in India, and Grade B of RBI is the best position for any interested applicant. The applicant must appear for the RBI tests, and then they will definitely achieve raises in the future. The typical working salary of RBI Grade B is about sixty to seventy thousand rupees with full DA. The applicant gets 3 BHK flats, along with one-eighty litres of petrol per annually. They can raise their kids for free in every other location. They even get one lakh after each year for travelling across the world.

The engineering applicants will appear for the PSU examination, which is GATE. Primarily students who are not in the pursuit of corporate sectors prefer moving into the public service undertaking work. The income of a PSU applicant is about fifty-two thousand and DA. It is PSUs hand income, which implies they can also earn more according to their tasks. They also get accommodation and facilities in the Organization, and then they get an HRA service. They get raises in the pay according to the moving of a position from one position to another.

Also Read: How to Concentrate on Studies for UPSC Exams? Here’re 12 Powerful Tips to Boost Your Preparation

Scientists in ISRO and DRDO

Even though attaining a government job is not an easy process these days, proper commitment and perseverance could lead to success. If you are a true dream chaser, you will definitely achieve your goal. All these government jobs are obtainable only through competitive exams. So if you want to get a government job, make sure you do your preparation from an early age. 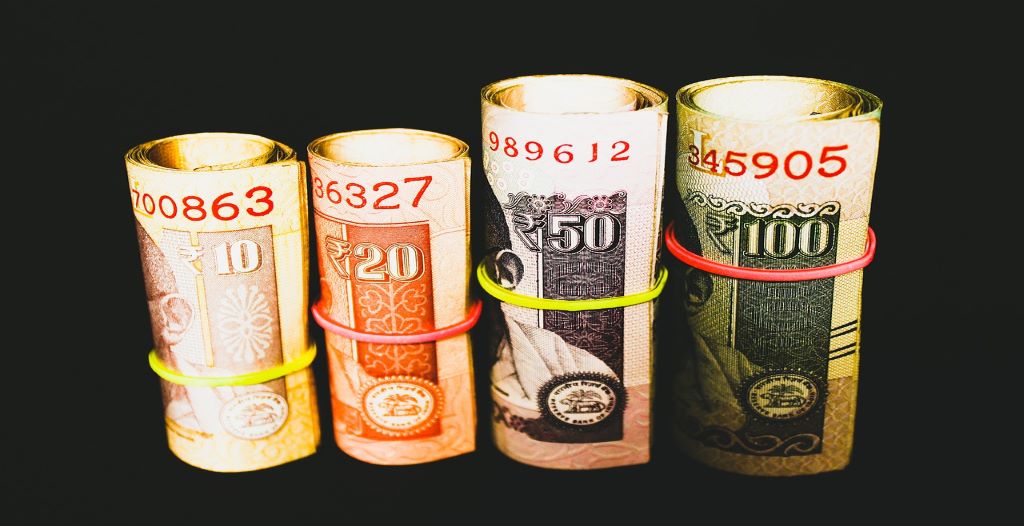 Article Name
Highest Paying Government Jobs in India with Salary: Everything to Know about Government Jobs
Description
Searching for a high salary government job? You have come to the right place on the internet. Learn about various government jobs along with their salaries. Read now to know more
Publisher Name
UPSC Pathshala
Publisher Logo