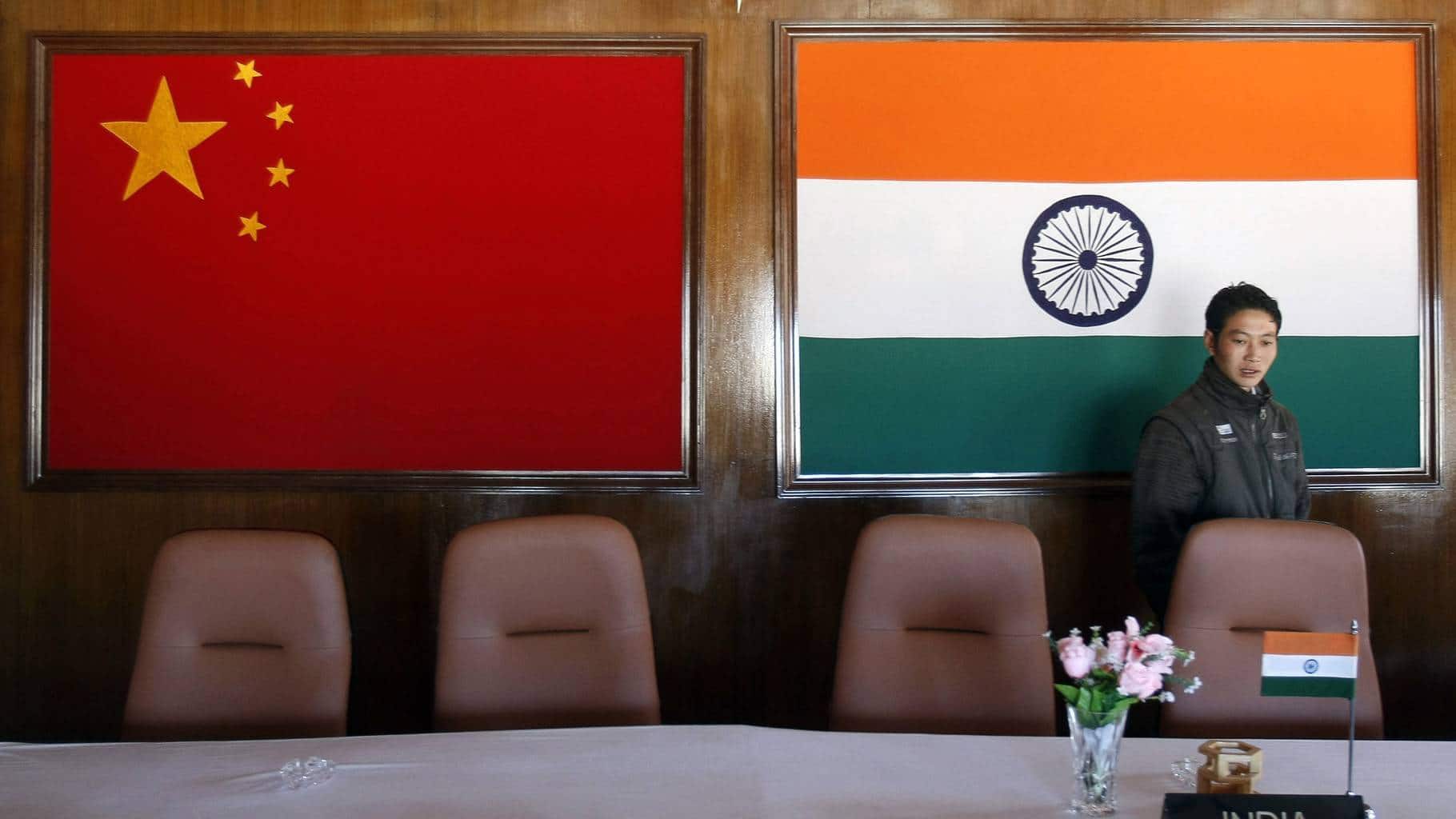 It is an old news that India-China are currently engaged in a face-off at an area close to Sikkim—the tri-junction between India, Bhutan and China. But it is not just from today that India and China are having strained relationships.

India-China’s cultural and economic relations go back to ancient times. The Silk Road was the major trade route . It is also credited for spread of Buddhism from India to East Asia. China’s growing opium trade with the British Raj was the reason. During World War II,  India-China both played a crucial role for Japan.

Importance of the Siliguri Corridor

India has inaugurated a 9.15km (5.68-mile) bridge over the Lohit River.
China claims Arunachal Pradesh as its own, and refers to it as “southern Tibet”.
Beijing objected to India’s decision to allow leader Dalai Lama to visit the state.
But India has defended its right to do so.

India’s take on the standoff

What does the future hold?

One thing nobody teaches you in UPSC – Answer writing!