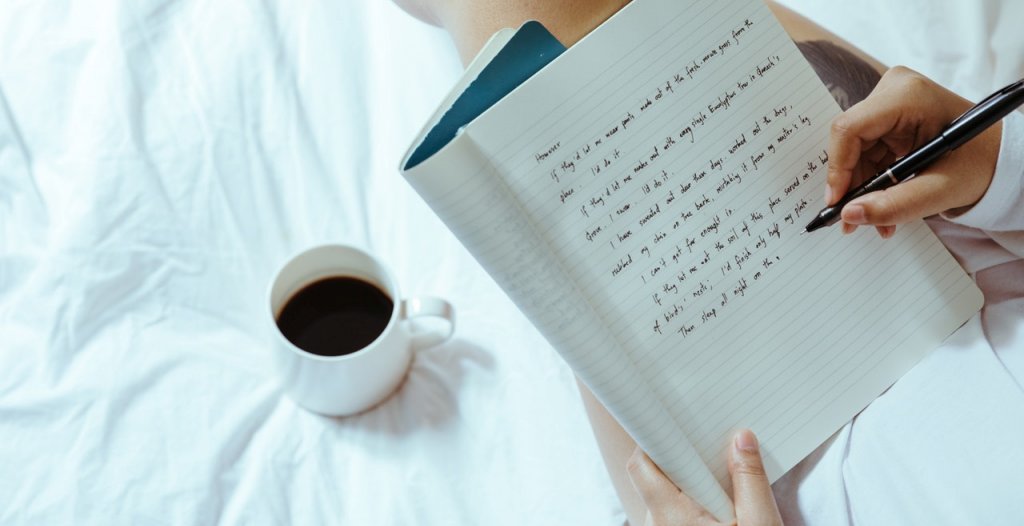 Are you planning to write the UPSC exam? If you are and belong to the general category, then this article is best suited for you!

So let’s dive in and know how many attempts for General in UPSC?

Let’s understand why UPSC attempts for general are less.

The EWS category does not get any relaxation in age or number of attempts but has a reservation in the selection aspect of the UPSC.

The attempts for IAS general category are only 6, the no. of attempts for OBC is 9, whereas for SC and ST it is unlimited.

The reason is based on the past.

In the past, due to the caste system or the varna system, the backward classes had been discriminated on, mistreated too.

They were not allowed to touch public wells, could not enter temples, and were subjugated to having the jobs of cleaners and were thought to be untouchables

With so much discrimination and pathetic treatment of the backward classes. They had decided to protest, and DR. Ambedkar was their main hope.

He was a chief part of the Constituent Assembly of India and demanded reservations as a means of protection from the higher castes.

These reservations were brought forward in hope to bring the backward classes from a state of poverty to be able to have a good life.

With the constitution providing for reservations, the UPSC too has to provide reservation as per government guidelines.

It allows more no. of attempts for backward classes along with age relaxations in these reservations.

The attempts for IAS general category are much lower for this reason when compared to other reservations.

The passing marks too are different and depend on the reservation received by the student.

Students that want to opt for reservations have to read the guidelines set by the UPSC to be able to avail any reservation.

There are certain documents that are a must or else the reservation cannot be provided.

Most importantly, a caste certificate is required. General students that are not well to do also have a reservation, but there is no age relaxation or change in attempts.

Follow the UPSC guidelines to make sure you can avail all the benefits.

If you ever wanted to know the IAS attempts for general then this article talks about that.

Students should know about the attempts for the IAS general category so that they know their options well in advance.

There is also a change in no. of attempts as the caste changes. The reservation should be well known by students in order to understand the exam well.

Students that wonder why a reservation exists can read the primary reason for them.

The main issue arises from the past where a caste or varna system existed in the Hindu Culture.

Learning should never be stopped, keep working hard, and keep practicing often. All the best to all students!

Also Read : IES officer vs IAS Officer: Which Rank should an Engineer Aim for?