If you wish to pass the UPSC exam, one of the most significant things you can do is read about the IAS toppers’ success tales. When you read about their dedication and sacrifice, you will be inspired to work even more. Hard work alone isn’t enough to achieve a high career goal like UPSC.

The importance of proper preparation and time management in passing the exam cannot be overstated. You will study IAS Navin Choudhary’s biography and UPSC strategy in this article.

He is the eldest of four brothers and has a sister. He was born in 1968 and is currently 53 years old. Naveen Choudhary came from a modest background. Kumar attended his local school in Majhaulia for basic school and Laliteshwar Madhusudan High School in Anandpur, Darbhanga, for secondary school.

In some ways, he was caught in the middle of a process that was taking place at Patna University in the early 1990s. The unclear university calendar, as in other regions of Bihar, was pushing a major outflow of students to other parts of the country for higher education, namely Delhi.

That was not the case with him, as he received his diploma from Patna University. However, Patna’s reputation as a breeding ground for future public workers was rapidly disappearing at the time. As a result, several civil service hopefuls in the state have relocated to Delhi to prepare. Choudhary followed suit.

His accomplishment in the civil service exam was highly publicised in Patna newspapers. As a kid with an odd memory for insignificant details, he recalls the papers making a point of mentioning his optional subjects in the exam — sociology and public administration.

What was remarkable, though, was that, unlike many other successful applicants with advanced degrees, he was only a graduate. Unlike applicants with degrees in technical education, a student with a mere graduate degree in humanities attempting and eventually passing the exam was a huge risk.

It was frequently attempted by those with humanities degrees who were pursuing higher degrees or perhaps research grants. In some ways, it demonstrated his unwavering commitment, which was aided by a dash of luck that is required to pass such fiercely difficult exams.

Navin Choudhary, a 25-year-old slender and studious-looking young man, had made the headlines for reasons that are still near to the ambitions of Bihar’s youth: victory in the civil services exam. In Bihar, the next step after that is to get into the home cadre of the IAS, however, he was unable to do so.

He has carved out a niche for himself as the first non-local bureaucrat to be granted a Jammu and Kashmir domicile. He appears to have made up for his absence from home care.

You may discover a large choice of UPSC courses on the UPSC Pathshala website, which covers all subjects and themes for all three levels. In addition, you will receive several benefits such as 24/7 online assistance, study materials, personal mentorship, and so on. To learn more, follow the link. 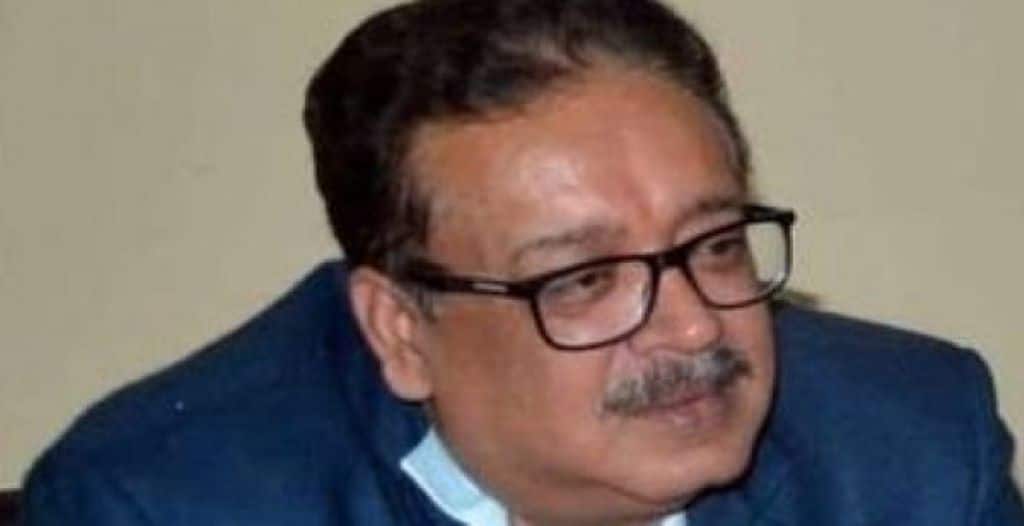 Time and Work Questions for UPSC Exam: Crack the Exam with the List of Most Important Questions