Who is IAS Rachana Patil? Why is she in the news today? When did she clear the UPSC Civil Services exam? What was her All India Rank? What was her age when she passed the IAS exam? Where can you find Rachana Patil’s biography? What were her postings since she joined the Indian Administrative Services? What was her optional subject for UPSC Mains? Find out about Rachana Patil’s Wikipedia details in this article.

Rachana Patil was born on 17th August 1981 in Rajnandgaon, Chhattisgarh. She finished her schooling and higher education at Rajnandgaon. She cleared the IAS exam in 2010 and was immediately posted as an IAS officer. Ever since her posting in Vaishali, Bihar, she has made some exceptional changes in the system, which have led to her good reputation among the people of the district, who began to refer to her as a fearless woman.

Rachana Patil got married in 2018 to IAS officer Kumar Gautam who was from the 2011 IAS batch, posted in West Bengal. He is originally from Bhagalpur, Bihar. Ram Vilas Paswan, the former president of Lok Janshakti Party, was one of the guests at their wedding.

Rachana Patil’s first posting was in Nalanda, Bihar in 2011. She was transferred later as a DM to Vaishali, and then to Patna. She served as the Assistant Secretary & Registrar of Co-operative Societies in the Cooperative Department in Patna. In October 2020, she was appointed as the DM of Munger, Bihar in place of DM Rajesh Meena.

You can find her UPSC Marksheet in the table below. Rachana Patil belongs to the Scheduled Castes (SC) category, and she cleared the IAS exam in 2010. Her rank in the Bihar cadre was 5th.

Changes Brought about by Rachana Patil

As soon as she started working as an IAS, Rachana Patil made two main changes to her cadre in Bihar. In 2016, she tried to instill discipline in her Vaishali collectorate by enforcing a change where almost 500 officials would gather up every morning to sing the national anthem as they start their day. Her decision was made due to a complaint where the employees would arrive late for duty. She also carried out rules where the employees were supposed to wear their uniforms on duty.

Earlier that year, she was known to hold a Janta Darbar at a Maoist hit- Patepur block village in Vaishali where she stayed the night in the area. She has been appreciated for her surprise visits to government hospitals to check with the management and the staff.

On 29th October 2020, during the immersion ceremony of the Durga idol in Bihar’s Munger, clashes broke out because of the slow pace of the procession. A young man, Anurag Kumar was shot during police firing and protests broke out following the incident. Given the management of the situation, the Election Commission ordered the removal of SP Lipi Singh and DM Rajesh Meena. They have now been transferred to different departments. In their stead, Manavjeet Singh Dhillon has been appointed as the SP, and Rachana Patil is the new District Magistrate. 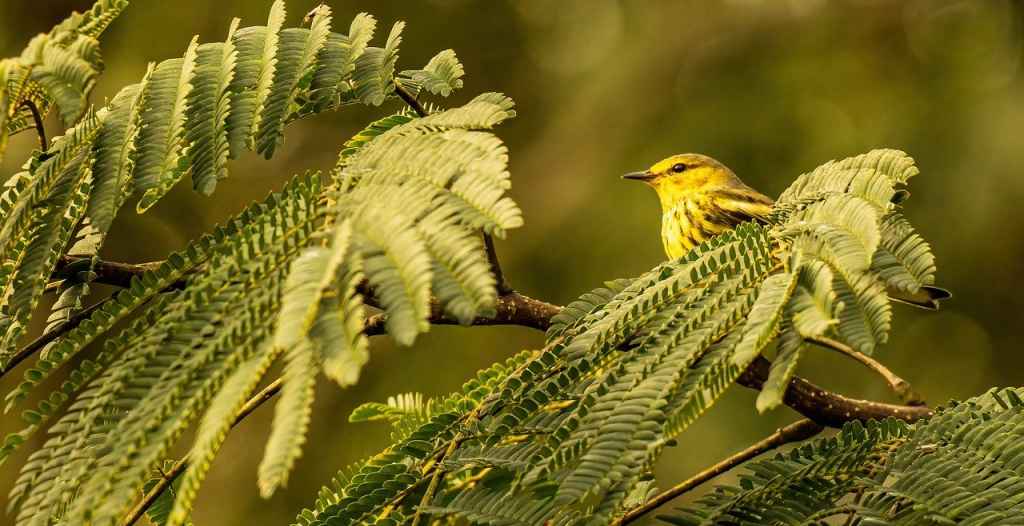