One of the country’s inspirations IAS officer Shashank Mishra born in Meerut, Uttar Pradesh. His father was a deputy commissioner and mother a housewife. Shashank lost his dad when he was just in the 12th standard and was preparing for IIT. This loss of Shashank’s father created economic hardships for his family. At the age of 24, he cleared the IIT with a 137th rank! He completed his degree in bachelor of electrical engineering. After that, he even got an offer from a multinational company but he resigned from there due to a loss of interest and decided to prepare for UPSC instead.

There were many challenges that Shashank faced due to the family’s low income. He even taught at the coaching centers and studied in trains as he could not afford to rent in Delhi. At last, his hard work paid off, and cleared the UPSC exam in his second attempt in 2007 and got a rank 5 all India! He got his first posting as the collector in Madhya Pradesh. Let’s get to know what made Shashank achieve such an extraordinary rank!?

Let’s Find Out His Mantra, Preparation, and Much More!

Staring off with Shashank’s mantra, he says have full faith in yourself, in your potential, and suggest going for one hour walk every single day. When asked about his preparation, he mentions that he was fully dependent on notes, he made sure that he took notes on every single topic small or big. Since Shahshan’s opted for physics and psychology as his optional subjects he attended Vajiram and Ravi for general studies and Psychology. He also joined DIAS for physics test series.  He believes that joining coaching institutes definitely eases your burden and provides much-needed guidance.

He also adds that his writing style was straightforward and up to the point. He maintained his writing to be coherent and flowy. He kept practicing answer writing regularly for 60 days straight till he was satisfied.

How to Crack the Interview by Shashank?

For the interview’s preparation, Shashank joined Sankalp and Vajiram and followed tips from a few websites and magazines like CSE,  authors.com.Mock interviews, and regularly reading newspapers helped him immensely. Before going for an interview, he recommends that candidates take a look at current affairs, political events, domestic and foreign policy, or even small things happening in your city or town. He advises applicants to stay away from researching a new topic/issue for the interview. Rather, he suggests to brush up on all that that you’ve already learned and recall all that you listed in the application form.

He also cautions aspirants not to brag and show themselves as someone they are not. Because the panels interviewers are seasoned and learned people, and they’ll know when you’re trying to pretend or dodge the question.

Strategies by Shashank to Crack UPSC

People from a range of backgrounds – engineers, government officials, physicians, teachers, students, science graduates, humanities graduates, etc. – are cracking the IAS test. The UPSC is, in fact, a level-playing field, and anyone who follows the correct preparation methods and reads the correct study material can be successful, regardless of whether they belong to a rich or poor family  If a committed aspirant is given the moral support and right direction to tackle this test, they will certainly do well! 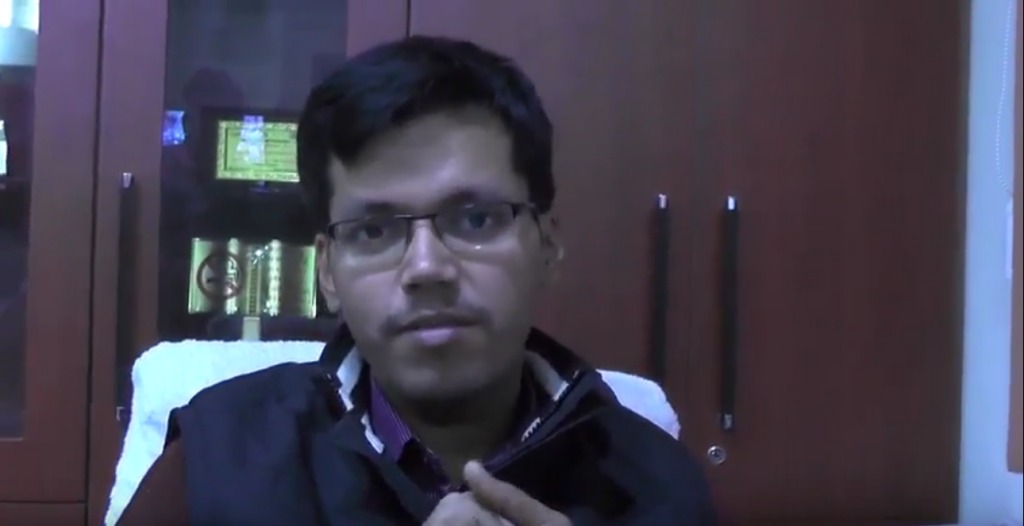 Article Name
IAS Shashank Mishra Wiki: Resigned a Multi-National Company to Follow His Dream of Becoming an IAS Officer
Description
What made Shashank Mishra achieve an all India 5th rank in his second attempt? What worked in his favor? Why he resigned from his job and pursed UPSC? Find out all about him.
Publisher Name
UPSC Pathshala
Publisher Logo