India’s Prime Minister recently met with his counterparts from Sweden, Norway, Denmark, Iceland, and Finland for a series of bilateral discussions. At the meetings, participants discussed strategies to strengthen bilateral ties and exchanged perspectives on regional and global trends. The meeting took place in Denmark, Copenhagen, on the fringes of the second India-Nordic Summit.

Read the article to know all about the India Nordic Summit.

The second edition took place against the backdrop of the world’s two most significant events. One is the ongoing war between Russia and Ukraine, and the other is the post-pandemic economic recovery.

Aside from the economy, trade, and investment, the summit can be viewed through the lens of the welfare state, which is associated with capitalism and democratic practices, combining the welfare model with the market economy.

India has urged Nordic firms to invest in the blue economy, particularly in the Sagarmala Project. India’s Arctic Policy provides a solid foundation for furthering India-Nordic collaboration in the Arctic.

India’s permanent membership in a revamped and larger United Nations Security Council was reaffirmed by the Nordic countries. The summit’s debut edition in 2018 focused on innovation, economic growth, global security, and climate change, with an emphasis on innovation and digital transformation as a growth engine.

The inaugural summit aimed to see if the application could be extended to New Delhi’s major programmes including Make in India, Startup India, Digital India, and Clean India, as well as the application’s support for India’s Smart Cities initiative from the Nordic countries’ Sustainable Cities Project. The Nordic countries welcomed India’s candidacy for membership in the Nuclear Suppliers Group during the first meeting.

Also Read: Time and Work Questions for UPSC Exam: Crack the Exam with the List of Most Important Questions

Which are the Nordic Countries?

India and Denmark discussed a wide variety of subjects of mutual interest to strengthen bilateral ties, including the Ukraine conflict, the India-European Union (EU) free trade agreement, and the Indo-Pacific scenario. The Green Strategic Partnership will be strengthened further, with an emphasis on renewable energy, green hydrogen, and wastewater management.

India-Sweden: During the discussion, the two leaders reviewed the Joint Action Plan’s progress and praised the Leadership Group on Industry Transition (LeadIT) initiative, which they jointly launched.

This was a collaborative worldwide endeavour between India and Sweden to establish a Leadership Group on Industry Transition (LeadIT) at the UN Climate Action Summit in September 2019 to help guide the world’s most carbon-intensive industries toward a low-carbon economy.

India and Iceland explored ways to strengthen economic links, particularly in the areas of fisheries, food processing, geothermal energy, the Arctic, renewable energy, the Blue Economy, education, digital universities, and culture. There was also talk about speeding up trade talks between India and the European Free Trade Association (EFTA).

India and the Nordic countries have strong business ties, even though their economies are significantly smaller than those of the G20 countries. Green partnership, trade and investment links, digital and innovation economy, sustainable development, and Arctic engagement are among them. Apart from the United States, India is the only other country with which the Nordic countries have met at the summit level.

Hopefully, you may find the information about the India Nordic Summit UPSC beneficial. You must locate the ideal opportunity for you if you are to meet your goal on this try. For further information and updates, go to the UPSC Pathshala website. 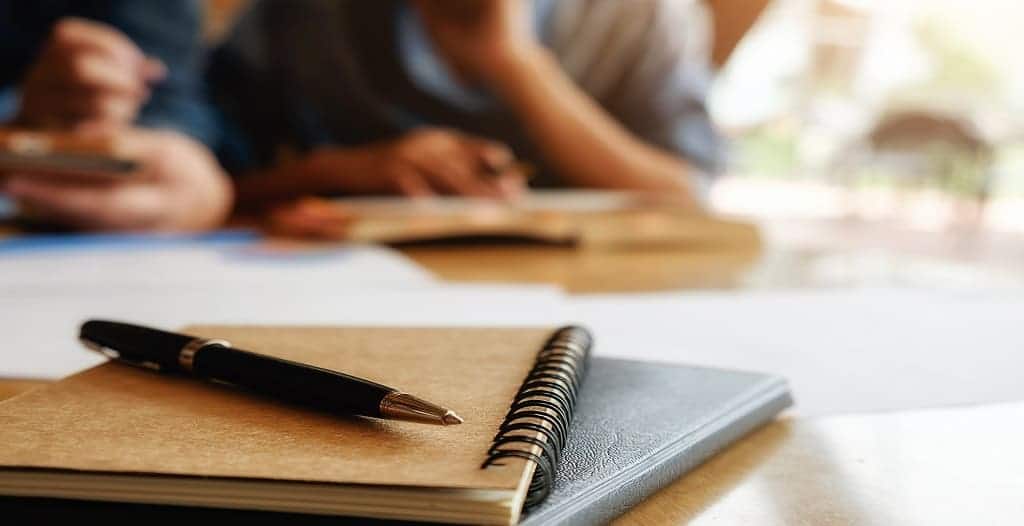 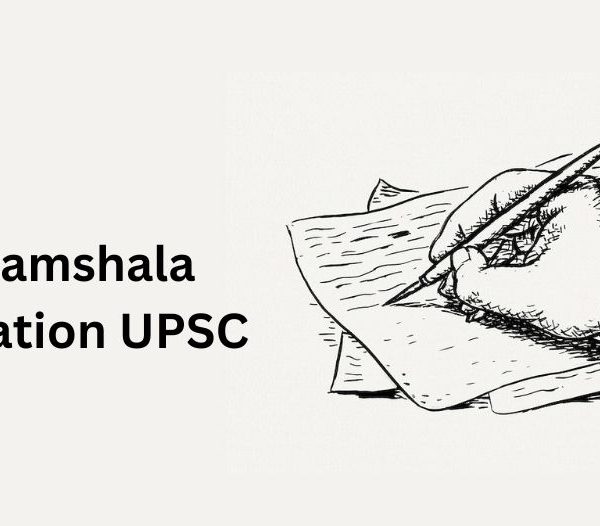