The Indian Foreign Services report to the Ministry of External Affairs for the Government of India. Their work is entitled to Group A and Group B of the Central Civil Services (CCS). It was established in 1783 as the Indian Foreign Department by the East India Company to conduct business with foreign European powers.

Eventually, on the 9th of October in 1946, the Indian Government established it as the Indian Foreign Services to take care of India’s diplomatic, consular, and commercial representation overseas. India’s first foreign secretary appointed in 1948 was Kumara Padmanabha Sivasankara Menon, a.k.a. K.P.S. Menon.

In the following article, you can find Indian Foreign Service eligibility criteria along with the main functions of an IFS officer.

The following table represents the minimum and maximum age limits for the different categories. The candidates must be graduates in any discipline from a recognized university or institution.

Duties and Responsibilities of an IFS Officer

Members of the IFS can work as the Ambassador, High Commissioner, Consul General, Permanent Representative of India to the United Nations, and Foreign Secretary among others. Their duties as a Career Diplomat are to project India’s interests, both at home and abroad, on a variety of issues including bilateral political and economic cooperation, trade and investment promotion, cultural interaction, press and media liaison, and other multilateral issues. Some of their duties and responsibilities in addition to those mentioned above, are as follows-

There are various perks enjoyed by the IFS officials other than their salaries. It is known to be one of the most rewarding professions that require strong negotiation and analytical skills on the part of the candidates.

There are no physical requirements for the exam and Beno Zephine, the first visually impaired Indian Diplomat is proof of the same. One of the lesser-known facts about the IFS is that the first female Indian diplomat was Vijaya Lakshmi Pandit, sister of the first Prime Minister of independent India, Pandit Jawaharlal Nehru. For more such informative blogs on UPSC and a great solution to your IAS preparation woes, sign up here. 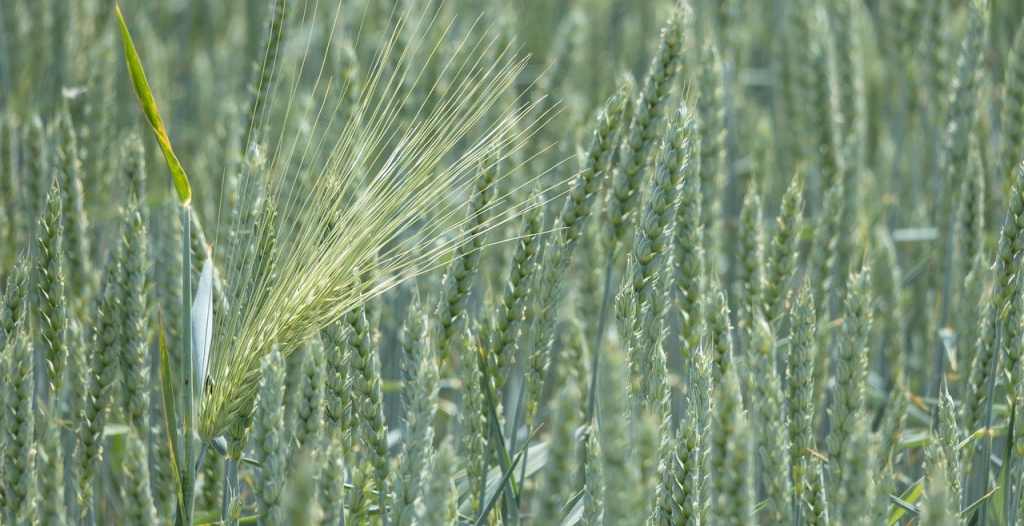