Each aspirant who prepares for the UPSC Civil Service Exams wishes to become an officer in the Indian Police Services. But not everyone can achieve this dream. Lakhs of students appear in the exam each year but only mere hundreds are selected in the Indian Police Service. It takes a lifetime for some candidates to clear and get selected in the UPSC exam.

Candidates wanting to clear the UPSC Civil Service Exam should be motivated and determined throughout their preparation. To keep yourself motivated, you must read the success stories of officers who have achieved the unthinkable. One such officer is IPS Premsukh Delu. He overcame all odds and went on to become an IPS officer. Continue reading this article to know more about Premsukh Delu wiki, UPSC rank, optional subject, current posting and preparation strategy.

Premsukh Delu is a poor boy from a small village Raisar in Nokha Tehsil of the Bikaner district in Rajasthan. He was a boy who dreamed of doing a government job, but he achieved that dream not once, not twice but 12 times! IPS Premsukh Delu was born on 3rd April 1988. He was just a boy from a small village who wanted to climb the stairs of success. He belonged to a humble family, and there were times that he didn’t even have money to go to school. He used to wear shorts till the eighth grade but was not able to afford them. This lack of facilities in life is what made him what he is today.

Premsukh remembers when he lived in the village, he used to graze cattle. But he was so interested in studies that whenever he got the time between his chores, he would study. He believed that he had nothing to lose and there were a lot of possibilities for him to become a big officer. His parents were educated in government schools and his elder sister never attended school.

Preumsukh Delu is one of those candidates who has successfully secured a government job 12 times in 6 years. Premsukh Delu’s IPS journey began in 2016. Premsukh Delu cleared the UPSC examination with an All India Rank of 170, and that too in Hindi medium. He was allocated the Gujarat cadre. His first government job was as a Patwari in the Bikaner district, and he continued this job for two years. But he always wanted to achieve something huge, hence he continued to work hard to achieve his dreams. He attempted multiple competitive exams while he was a Patwari.

Premsukh Delu decided against joining as an SI at Rajasthan Police because he was selected as a school lecturer at the same time and he decided to join the education department instead of joining the police department. He also received a job offer as a Tehsildar and a college lecturer.

Preumsukh Delu prepared for the UPSC Civil Service Exam via Hindi medium. He faced a lot of difficulties while preparing for the Exam as the material was not available easily. He recommends that you must read the newspaper daily if you wish to secure a good rank in the exam. He also believes that making notes also is an important step if you wish to do well in the exam. By making notes you can retain a large proportion of things that you learn.

How to Choose an Optional Subject?

Premsukh Delu learnt a lot about society while doing different levels of government jobs. His experience in various fields has made him understand how government machinery works. He believes that by imparting knowledge society can improve as a whole. Premsukh Delu says that he will continue to study and will not back down until success is achieved.

IPS Premsukh Delu’s life has been an inspiration for all UPSC aspirants. Journeys like his always motivate students to keep trying to do well in the UPSC Civil Service Exams, despite the obstacles they face. Premsukh Delu has achieved a sense of satisfaction while pursuing this job, which he did not receive in his previous ones. You can read the success stories of more such individuals on the UPSC Pathshala Website. These will motivate you to do well in the UPSC Civil Service Exam. 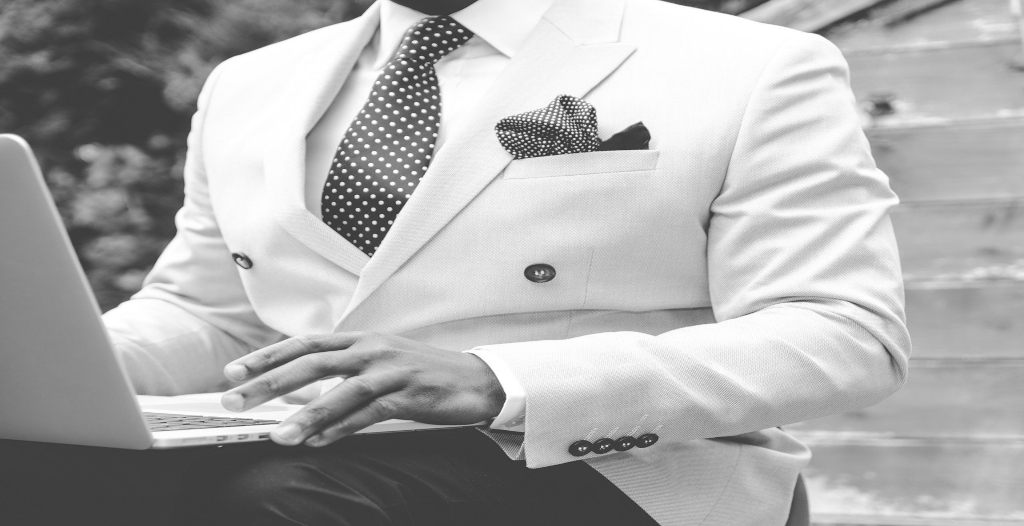 Article Name
IPS Premsukh Delu Biography: Success Story of the Patwari Who became an IPS Officer in 6 Years
Description
Looking to be motivated for your UPSC preparation? This article might give you the required boost you need to prepare for UPSC. Read about the motivating story of IPS Premsukh Delu in this article
Publisher Name
UPSC Paathshala
Publisher Logo

How Many Services are Included in Central Services Group A? Here are the Numbers