The executive branch of the Government of India is primarily concerned with the implementations of the rules, regulations and the programs laid out by the Indian legislature.

When it comes to the administration looked after by the executive branch, almost all the ministries across the government hire bureaucrats for various projects.

However, the recruitment work is done by the Union Public Service Commission or abbreviated as UPSC. It conducts multiple examinations at a Pan-India level every year.

UPSC has a very crucial responsibility for planning, managing, and carefully executing this huge range of exams every year. To give where credit is due, UPSC doesn’t disappoint.

It is extremely organised and peculiar in its ways and gets its job done. The number of students who appear for all these examinations conducted by UPSC is in millions.

However, the efficacy of UPSC has hardly ever come in any question. This article focuses on the list of exams conducted by UPSC in India.

Union Public Service Commission (UPSC) organises many exams annually. These exams are attempted by lakhs of aspiring individuals who want to get into the public service sector permanently. Below are a few exams with their details:

This is an examination conducted by the Union Public Service Commission for recruiting civil servants catering to various services of the Indian Government.

These include the Indian Foreign Service, Indian Administrative Service, and Indian Police Service. These are commonly abbreviated and popularly known as IFS, IAS and IPS, respectively.

This exam is conducted in three stages. There are prelims exam containing two objective type papers and followed by the main exam consisting of nine essay type papers.

Finally, a Personality Test or an interview is conducted for an all-round merit-based selection of the candidates. Mains strategy basically involves revision and updating the content prepared during the preliminary examination.

Additionally, as this exam involves essay type questions, the candidates can prepare their respective topics accordingly.

The Personality Test stage of this exam is considered a game-changer as it can change the overall merit ranking of the candidates drastically.

It is held by UPSC in three stages to recruit for posts in Indian Engineering Services. IES looks into the technical and managerial functions of the Indian Government.

These officers are hired by the Government of India on the recommendation of UPSC.

Like the Civil Services Examination, this examination goes through Preliminary Exam Stage, Mains Exam Stage and finally ending up with a Personality Test.

For example, Indian Railways, Indian Ordnance Factories keep recruiting these officers from time to time. UPSC notifies about this exam during March and the exam is conducted in the month of June.

Candidates who clear this exam successfully go through an interview afterwards. Finally, the selected candidates are given a recruitment letter by the UPSC.

The syllabus of this exam includes general medicine including Cardiology, Neurology and surgery including ENT, Orthopedics.

This exam is conducted twice in a year by UPSC in order to recruit candidates into the Air Force, Navy, Military etc. UPSC notifies about this exam in the month of October and June.

This exam is then conducted in February and November. There is an interview after clearing the exam where the candidates are put into respective academies by the Services Selection Board.

As the name suggests, this exam is conducted by the UPSC to recruit candidates for the National Defence Academy. After the exam is cleared, the selected candidates appear for an interview.

This exam is conducted twice a year by the UPSC. This is done to admit candidates into Indian Naval Academy as graduate-officer trainees of the national navy.

There is a written examination followed by a five day testing of the candidates that includes medical tests, team skills, general aptitude, psychological training. Social, physical skills of the candidates are also looked into during this phase.

Through this examination, UPSC selects people for an undergraduate program in Mechanical Engineering.

A rigorous selection process is followed after which the selected candidates are given training in the Indian Railways Institute of Mechanical and Electrical Engineering in Jamalpur.

The exam usually occurs in the month of January every year.

This exam usually happens in the month of December, which is followed by a Personality Test around April/ May/ June.

Geologist, Geophysicist and Chemical Group ‘A’ in GSI and Central Ground Water Board of Group ‘A’ and Junior Hydro-geologist (Scientist Group ‘B’) are selected through this exam conducted by the UPSC.

This exam takes place in the month of May every year. It is conducted in two phases. Firstly, there is a written exam. Then, there are interviews of the enlisted candidates who clear the written exam. Interviews usually happen in August.

All the aforementioned exams are just a handful of exams enlisted here. UPSC actually carries out a number of examinations single-handedly.

Millions of students from all over the country appear for these exams every year without any major chaos. A personal mentor to prepare for UPSC is the best way to ensure constant improvement.

At UPSC Pathshala they keep track of progress, solve doubts, and help to improve in weak areas.

With their free demo class and having trained 15000+ students for UPSC Exam with many selections, it is an ideal choice. 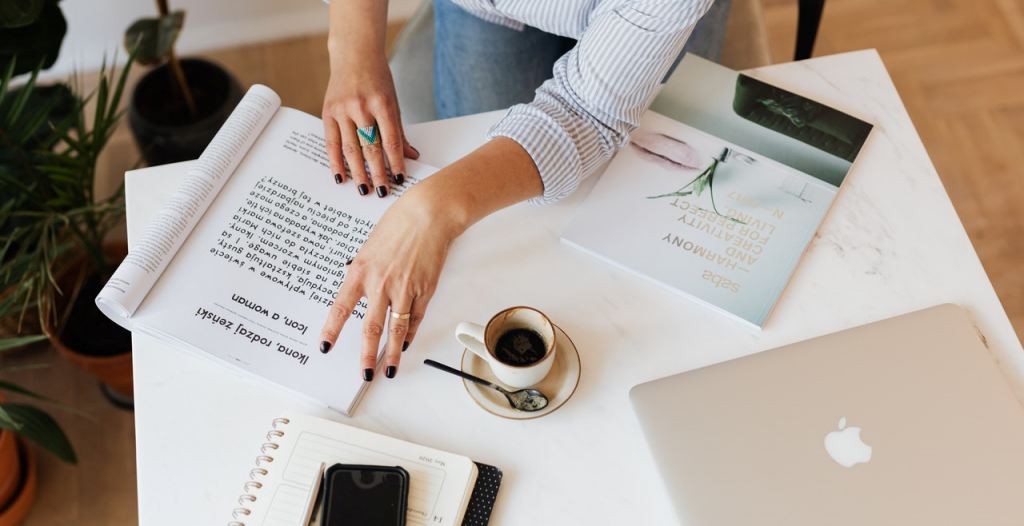 Article Name
List of Exams Conducted by UPSC: Everything You need to know about UPSC Exams
Description
Exams conducted by UPSC are for filling a number of posts that open up every year in various government sectors like defence, medical services, railways, forest service etc.
Publisher Name
UPSC Pathshala
Publisher Logo

Education Qualification for IAS: All You Need to Know about Eligibility Criteria for UPSC Exam