While preparing for any competitive exam, there are many topics which students are required to study. The information in mind can get a little mixed up at times. So, this article talks about UNCLOS UPSC and will act as a repository that students can refer to recollect the topic easily anytime.

The United Nations Convention on the Law of the Sea (UNCLOS), sometimes called the Constitution of the Ocean, is an international agreement that establishes the rights and responsibilities of the nations regarding their use of the world oceans. The UNCLOS resulted from the third United Nations Conference on the Law of the Sea (UNCLOS III), which ran from the year 1973 to the year 1982. The UNCLOS has defined the guidelines as per the business, the management and environment of marine life, and the nations’ natural resources.

How did UNCLOS Begin?

Following are the points presenting the reason to bring in the UNCLOS:

Freedom of the Seas: Freedom of the seas was a concept from the 17th century, which implied that from the coastline of every nation to up to 3 nautical miles (5.6 km), only one nation could hold the rights to water bodies. The breadth of water beyond that was recognised as international waters. The UNCLOS was brought in later to replace this system.

Extend National Claims: In the early years of the 20th century, some nations came forward to extend the national claim over natural resources, to protect stocks of fish, and to provide ways of enforcing pollution control. The League of Nations held a conference regarding the issue in 1930 at the Hague, which resulted in no agreement.

Extending the Control: In the year 1945, US President Harry S. Truman extended the control to all the natural resources of the US continental shelf UNCLOS. He did so by using the customary international law principle, which gives a nation the right to protect its natural resources. After the US, three other nations Chile, Ecuador, and Peru followed the footsteps and extended their rights on the water body to 200 nautical miles (370 km) to cover the Humboldt Current fishing ground. Right after that, other nations extended their water territories to 12 nautical miles (22 km) from the coastline.

To resolve the problem of territorial rights of nations, the first conference, “UNCLOS I,” was held in 1958.

The convention carefully set limits for 5 main areas of water territories for every nation that participated:

These provisions were signed on 10 December 1982, but they all came into effect from 16 November 1994 and replaced the Convention of High Seas. Since then, it has been called the Constitution of the Ocean or the Law of the Sea Convention. As of 2016, the UNCLOS Convention is joined by 167 nations and the European Union.

UNCLOS and India UPSC have a major relation, as the topic comes for study in the competitive exams. It not just focuses on the water territories, but also on the Exclusive Economic Zones of India, which are essential to study for economics. Here, we present a brief explanation of the enactment of the UNCLOS convention in India.

In India, before enacting UNCLOS III, the territorial waters and continental shelf were governed by the proclamations issued by the President of India. But in the year as the UNCLOS III was conducted in Geneva, India enacted “The Act.” The Act prescribes the limitations of territorial waters, exclusive economic zones, continental shelf, and other zones of maritime in India. The Act provides a legal framework about particulars like nature, scope and extent of the Indian Rights. Further, it provides a legal framework for jurisdiction and control of various maritime zones and maritime boundaries between India and its neighbouring nations. The Act specifies legislation for exploitation, exploration, conservation, and management of the natural resources in the maritime zones.

The Act is like umbrella legalisation of all the maritime issues in India. This Act has proposed to take separate legislation to deal with any regulations of exploitation and exploration of resources that come under India’s jurisdiction.

2. The Maritime Zones of India (Regulation of Fishing by Foreign Vessels) Act, 1981 (The MZI Act)

“The MZI Act” was enacted to curb the poaching of activities in the Exclusive Economic Zone of India by foreign fishing vessels. Under the MZI Act, both Indians and foreign nationals on board a foreign vessel are restricted for fishing without a valid license or a permit issued under the MZI Act, resulting in protection from exploitation. Furthermore, if a foreign fishing vessel is convicted of illegal fishing, they are liable for imprisonment, heavy fines and confiscation of the fishing vessel.

The MZI Act also empowers the authorised Government officials, police and navy to imply or enforce the provisions of the MZI Act. The local police officials are also given specific authority to arrest, apprehension and seizure.

#1. In February of 2012, two Marines of Italy, Massimiliano Latorre and Salvatore Girone, were on board an Italian oil tanker named “Enrica Lexie”. Both the Marines opened fire on a fishing boat named St. Antony and killed the two Indian fishermen onboard Ajeesh Pink and Valentine Jelastine as they had mistaken them to be pirates.

#2. Both the Marines were arrested with the charges of murder by India. The incident took place 20.5 nautical miles off the Kerala coast in the contiguous zone waters of India.

#4. Later, the case was heard by the Permanent Court of Arbitration in July 2019.

#5. The case did real harm to the diplomatic relationship of both countries.

The Permanent Court of Arbitration made the judgement in July 2020.

Things to Know about Limitations of UNCLOS for UPSC

The UNCLOS provisions have proven effective in distinguishing the water territories. But it doesn’t mean that UNCLOS is perfect. There are limitations of UNCLOS.

#1. Only the countries with a huge coastline can reap the benefits of EEZ. But there are many countries like the UK, France and others who retain as group islands and don’t enjoy much of the benefit of EEZ.

#2. America has accepted the coastline’s legal limit of 200 miles, but they are still not a member of the UNCLOS.

#3. When the EEZ area overlaps, it is left upon the two countries to decide and sort out the matter. The Asia Pacific is one such region that has created greater tensions between the US and China.

#4. The crucial base for the fisheries food chain is being deposited within EEZs disproportionately. Due to overfishing by the fisheries company, it is estimated that the fisheries around the world can collapse by the year 2050.

#5. The islands which are inhabited are also entitled by the UNCLOS to have 200-mile EEZs. The nations with overseas possession of inhabited islands under them are benefiting from the use of EEZs of these islands.

The UNCLOS has been one of the best resolutions in regards to the ocean territories. We know that you, as a student, don’t want to get lost in such information. So to get more accurate and brief learning on various topics, do check out the website UPSC Pathshala. It has everything you need to stay prepared. Also, do take our free demo class to get acquainted with our personal mentorship method of teaching. Who knows? You might want to join our family later. 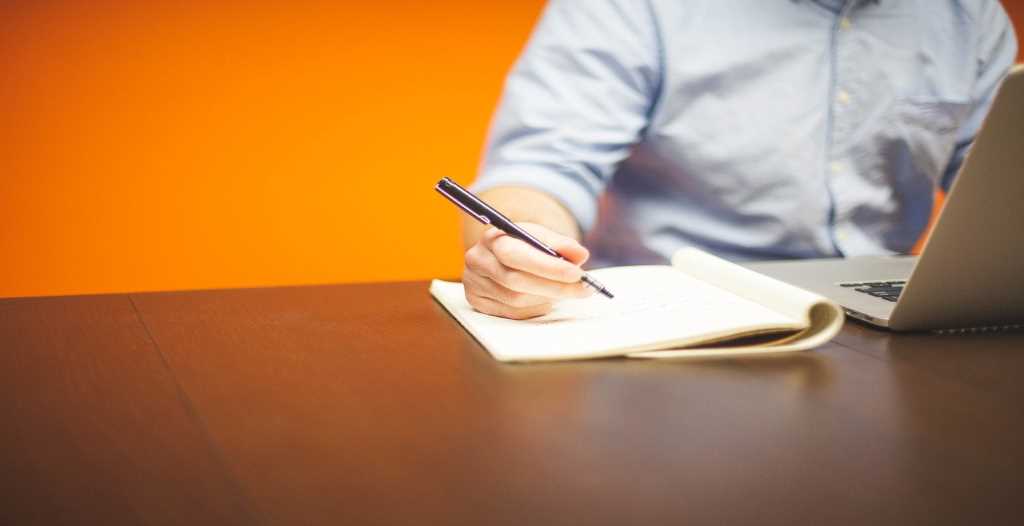 The Exclusive Economic Zone of India: A Detailed Guide for UPSC Aspirants