UPSC conducts many exams at all India levels every year. This article will be guiding you through all the exams UPSC conducts and how you can get into a government job.

Often known as the IAS examination, it is the base exam for entry into the Indian administration for various services. CSE is available for the candidate only after graduation. The services included in UPSC CSE are Indian Administrative Services (IAS), Indian Police Services (IPS), and Indian Foreign Services (IFS) at the central level.

The mains are in the written format consisting of nine papers. The marks distribution for this is as follows –

The aspirant needs to choose between Optional paper 1 and paper 2 and the other eight exams. Each of the general studies papers and one optional paper comprises 250 marks. Do read our other articles to know more about the exam.

The UPSC conducts Engineering Services Examination to hire engineers from various fields viz, mechanical, civil, electrical and computer science. Though it is a national level service exam, it is considered a position less than the IAS exam. A large number of candidates apply for the exam every year. It is an exam that meets the technical and managerial functions of the government of India.

The exam is conducted in two-phases –

A total of 1300 marks examination. Every exam is an eliminating exam, i.e. for succession to the next stage the preliminary and mains are to be cleared.

In March, exam notifications are released and then held in June. Those who qualify for the prelims examination are called for an interview (100 marks).

It is a UPSC examination conducted twice a year, and for entry as a commissioned officer in the Indian Defence forces. It is an entry for graduates to Indian Military Academy, Indian Naval Academy and Indian Airforce Academy.

The examination’s notification is usually out by June and October, and are held in November and February respectively. Only unmarried graduates with an age of less than 25 can take the examination. The qualified candidates appear for an interview in SSB (Service Selection Board) for five days. During this period, they are evaluated for various SSB tests, including speaking, listening, psychology and tactics.

This is the very first exam a candidate can opt for after 10+2. Candidates are selected for the National Defence Academy (NDA) to be segregated for the Indian Navy, Army and Air Force. The aspirants need to clear the NDA preliminary exam and then get to the SSB interview for general aptitude, social skills, psychological tests, team skills and medical tests.

The exam is held once a year in April, who’s notifications are released in January every year. The result is declared by November, and qualified students are called for training at various academies as qualification and vacancies.

For the commerce students who are good at economics and statistics, UPSC brings you IES. It is an exam under the administrative civil services grade “A”. The exam is held in May but notified in February. The prelims’ result announcement is in July, following which a personality test interview is conducted in August every year.

UPSC conducts the Combined Geoscientist and Geologist Examination to select geophysicists, geologists, chemical group A in GSi and Hydro-geologists (Group B). The exam notification is released in February and held in May. The result of the exam is delivered in the subsequent month, followed by an interview in August.

The exam consists of geology papers, general English, general physics, chemistry and hydrology. The total marks for the exam are 700, of which anything above 550 is considered good. The interview round consists of 200 marks and conducted by the board of UPSC evaluators.

UPSC has been conducting exams in India for a very long time. Through the article, we have seen various exams that can lead a candidate to get into a government job. If you are planning to appear for any of the above-mentioned exams, get in touch with UPSC Pathshala for better UPSC Preparation. We have dedicated consultants and faculty who will guide you for IAS Preparations. For more such blogs and articles, do visit our website. 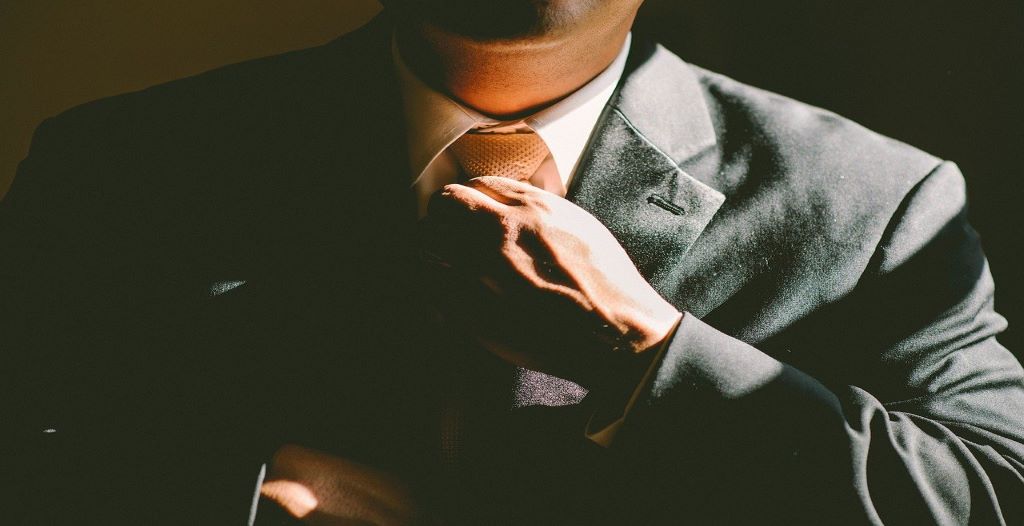 How do I Find Some Civil Service Aspirants Near My Place, to have Some Group Discussions?

Will the UPSC Remove the Optionals in CSE 2021? Will there be No Optional Subject Exam for UPSC?