On August 4, 2020, the UPSC published the IAS result 2019. There are 2 male candidates in the top 3 this year, and just 1 female contender. In the IAS Exam 2019, Pradeep Singh, an IRS, received the top overall rank in India. Pratibha Verma of Delhi came in second and Jatin Kishore of Delhi came in third, with Pratibha Verma of Delhi topping the ladies with an All India Rank of three. The UPSC IAS exam is India’s most prestigious test, with around 6 to 7 lakh students applying each year.

The Civil Services Examination (CSE) is held by the Union Public Service Commission (UPSC) to select a candidate for the Indian Foreign Service, Indian Police Service, Indian Administrative Service and Central Services Groups ‘A’ and ‘B’.

The UPSC Final Result 2020 has been announced, with a total of 829 applicants recommended for employment. It has also made the reserve list and other information public. Continue reading to check out all the toppers of the Civil Services Exam 2020.

Pradeep Singh, an IAS Topper, is from the Terai region in Haryana, near Sonipat. Sukhbir Singh, the former local Sarpanch, is his father. Pradeep had also passed the UPSC civil services test last year and was undergoing training at the Indirect Taxes, National Academy of Customs and Narcotics (NACIN) in Faridabad, Haryana, to become an Indian Revenue Service Officer. Pradeep has taken the UPSC four times and was ranked 260th in the test last year.

Jatin Kishore is a resident of New Delhi. In the IAS test 2019, he received the second-highest All India Rank. His father works for the government. Kishore, a second-rank holder, is an Indian Economic Service (IES) officer from the 2018 batch who works as an Assistant Director in the Ministry of Rural Development. Applicants for the IAS Prelims, he advised, should attempt a large set of questions, up to 100. He believes that constant revision is the key to passing the IAS test.

Pratibha Verma came in third place overall. In the female division, she is the best. She graduated from the Indian Institute of Technology in Delhi with a bachelor’s degree in engineering. Sultanpur, Uttar Pradesh, is her hometown. Pratibha Verma is an Indian Revenue Service officer (Income Tax). It was her third go-around. Before moving to Delhi, she worked for Vodafone. Pratibha Verma was ranked 489th in the 2018 civil services test.

Himanshu Jain lives in Delhi, where his father operates a business. His mother is a stay-at-home mom. The family hails from the Palwal region of Haryana. When Jain was around 13 years old, they migrated to Delhi.

Himanshu Jain graduated from Delhi’s Lovely Public School with a CGPA of 10 in tenth grade and an outstanding 96.4 percent in twelve grade. After that, he went to DU’s Hansraj College for his Economics Honours.

He opted to study for the IAS test after graduation. Jain’s grandpa also wished for him to become a public servant.

Jeydev is a lawyer by profession and a resident of Bengaluru, Karnataka. Jeydev was a member of the winning team in the international Henry Dunant Moot in 2015.

Frank Anthony Public School was where Jeydev finished his education. He failed the UPSC Prelims test on his first try in 2018. According to Jeydev, his failure on the first try was due to his lack of understanding of the needs of each level of the IAS test. In his second try, the IAS topper, on the other hand, learned from his previous mistakes and realised his ambitions.

In 2017, Vishakha left her well-paid private employment as a software engineer and began full-time preparation for the UPSC Civil Services Examinations.

She avoided social media for nearly three years in order to focus on her preparation. She used it to spend ten hours a day on average with her textbooks.

As per Vishakha, she will sometimes relax by drawing, painting, and doing Sudoku puzzles; she would therefore watch TV shows of all genres, intriguing movies, interviews with inspiring individuals, TED speeches, and other similar activities.

She failed the UPSC prelims in each of her first two tries. But, in the end, her devotion and sheer determination paid off as she received an AIR 6th rank in the UPSC Civil Services Examinations 2019. She came in second place among the female contestants.

Ganesh Kumar attended Kendriya Vidyalaya Gurugram and Madurai for his schooling. His father, S P Baskar, 57, worked in the Central Government’s cabinet secretariat, which required him to move schools with each relocation. Ganesh graduated from IIT-Kanpur with a B.Tech in 2015 and an MBA from IIM-Ahmedabad in 2017. Ganesh began working as a product manager for a cloud management firm in Bengaluru after obtaining his MBA. However, the idea of becoming an IFS officer remained ablaze in his mind. After two years at the firm, he decided to quit and devote all of his time to studying for the UPSC Civil Services test.

Abhishek Saraf, a 28-year-old Bhopal resident, came in ninth place in the UPSC civil services test, which was held on Tuesday.

Abhishek is an IIT Kanpur degree holder who was chosen for Indian revenue services in 2018.

He aspired to be an IAS officer who would work in education and training.

2020 IAS topper Ravi Jain has shared his experience as well as the dos and don’ts for the 2020 IAS test. On October 4, the UPSC will hold the IAS test 2020, and there isn’t much time left. As a result, IAS candidates should benefit from the toppers’ sharing experiences. Rank 9 in the IAS Ravi Jain is from the state of Jharkhand’s Deoghar. This was his 4th attempt, and his dedication and perseverance paid off when he passed the IAS test.

Sanjita Mohapatra came in tenth place for Odisha in the UPSC examinations. Ten additional applicants from the state were among the 829 who passed the UPSC 2019.

Sanjita Mohapatra of Odisha has brought honour to the state by achieving the famous 10th position in the UPSC 2019 test. Her long-awaited goal of becoming a collector is about to come true. Through pure commitment, persistence, and consistency, the 30-year-old has secured the job after four attempts.

When you read about the UPSC toppers, you can instantly feel the zest and energy towards achieving your goal. You can follow in their footsteps and keep the strategies in mind while preparing for the UPSC exam. If you want notes or strategies given by the toppers or successful IAS officers, you can visit the blog section of UPSC Pathshala. 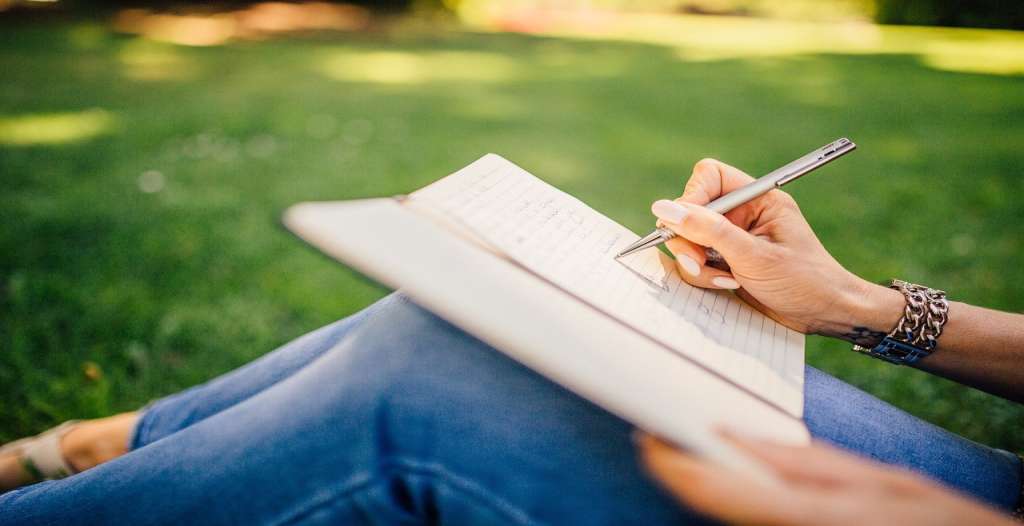 Article Name
UPSC Result 2020 Topper List: Check Out the Top 10 UPSC Ranks Marks and Biography
Description
Looking for the UPSC result 2020 topper list? Well, this page is just for you. Check out the names of the toppers along with their marks and biography. Click here to start.
Author
Shilpa Dutta
Publisher Name
UPSC Pathshala
Publisher Logo