Questions related to El Nino and La Nino are widely asked in the UPSC Prelims and Mains exams regarding their definitions, implications, and what their impact actually is. Today, in this article, we will clear a few concepts regarding El Nino and La Nino UPSC and its impact on India’s weather phenomenon and mechanism.

Monsoon is the most looked after season in India, be it for agriculture and disaster management or the various economic policies that are framed. Monsoon is a recurring season and comes every year, but the real factor is the density and uniformity of the rainfall every year. Every year, a different density of rain occurs, changing a country’s functioning completely.

In India, the monsoon happens because of the temperature variations in the Indian ocean that creates winds laden with moisture. These moisture-laden winds get affected due to the difference in the temperature distributions, which causes phenomena like El Nino, La Nino, Indian ocean dipole, Indian Ocean Oscillation (EQUINOO), and many others.

What is La Nino and El Nino?

La Nino and El Nino are the climatic weather patterns that happen due to variations in the oceanic temperature differences in the Equatorial Pacific Region. These climatic phenomenons are actually opposite phases to the El Nino Southern Oscillation (ENSO) cycle. The ENSO cycle is nothing but a factor determining the fluctuations and variations in temperature between the atmosphere and ocean in the east-central Equatorial Pacific.

What is La Nino?

La Nino basically describes the patterns of unusual cooling of water in the tropical eastern Pacific. It is known as the “cool phase” of the ENSO cycle. In the east-central equatorial pacific region, the below-average temperatures of sea surfaces make La Nino occur. The temperatures of the sea surface, reducing by more than 0.9 degrees Fahrenheit for five consecutive three-month sessions, can result in La Nino occurring.

Strong high pressure is built over the eastern equatorial Pacific, which is observed when the water temperature in the ocean gets comparatively colder than normal. La Nino does not occur more frequently, but it lasts for between one to three years at least.

Also Read: Can an Engineer Prepare for UPSC at Home? Crack the Exam with Our Preparation Tips

What is El Nino?

On the other hand, El Nino is the unusual warming up of the temperatures in the surface waters of the eastern tropical Pacific ocean. It is known as the “warm phase” that defines the unusual warming of the ENSO cycle. El Nino occurs more frequently than La Nino, but it lasts for no more than a year.

El Ninos are actually very unpredictable and occur irregularly. It is known for its irregular nature, and it seems to be more than just warming up of sea surface waters. The atmospheric pressure over the ocean reduces when the sea surface waters get warmer during El Nino.

What are the Impacts of El Nino and La Nino?

The climatic phenomenons in the name of El Nino and La Nino can cause various impacts on the oceans, temperatures, rainfalls, natural disasters, etc. Below are the positive and negative impacts of El Nino followed by La Nino –

Also Read: Which Optional Subject is the Best for a Software Engineer? Guide to Choose Optional Wisely

There can be strong implications of El Nino and La Nino in the Indian regions, with El Nino causing more droughts and weaker monsoons in Southeast Indian and La Nino causing summer monsoon more than usual in the parts of Northwest India and Bangladesh. La Nino produces more cold air in South India like Tamil Nadu and contributes to unpredictable rainfall and monsoon.

The UPSC aspirants must regularly prepare well on El Nino UPSC and La Nino UPSC as questions related to natural phenomena are asked in the UPSC Prelims and UPSC Mains.

Get your Concepts Clear with UPSC Pathshala Today!

Tune in with UPSC Pathshala to get more valuable insights on what concepts are important for UPSC preparation and how you can make the most of smart studies. Our team of experienced and knowledgeable mentors will always be there for you to give you a broad and helpful understanding of every concept you are willing to master upon. 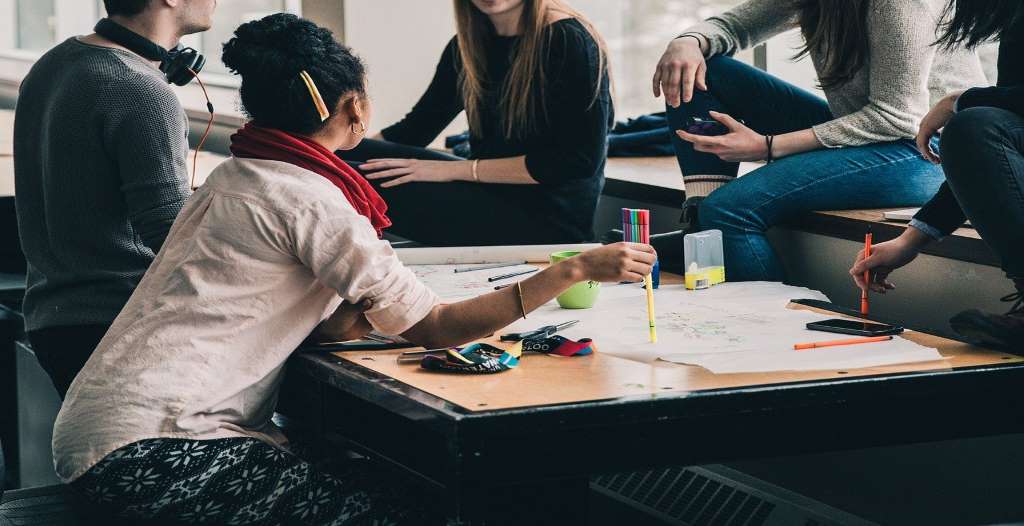 What is El Nino and La Nino
Show Comments