Deregulation in the banking industry was the primary cause of the financial crisis, often known as the Lehman Brothers crisis or catastrophe. This made it possible for banks to trade derivatives-based hedge funds. Banks needed more mortgages to support the successful sale of these derivatives. They devised interest-only mortgages that subprime applicants could afford.

Read this article till the end to grab the most out of this popular topic on what happened in the 2008 crisis, which you can add to your UPSC 2021 notes.

The 2008 financial crisis was the most severe shock to the global financial system in nearly a century, pushing the global banking system to the brink of collapse.

In September 2008, Lehman Brothers, one of the world’s largest financial organisations, went bankrupt in a matter of weeks; the worth of Britain’s largest firms was wiped out in a single day, and cash ATMs were said to be running out.

When did the 2008 Financial Crisis Begin?

On September 15, 2008, Lehman Brothers went into bankruptcy. This is widely regarded as the official start of the economic crisis. There would have been no bailout, according to then-President George W. Bush.

“Lehmans, one of the oldest, richest, most powerful investment banks in the world, was not too big to fail,” said the Telegraph.

What Caused the 2008 Economic Crisis?

The 2008 financial crisis has deep roots, and it was not until September 2008 that the full extent of its consequences became evident to the rest of the globe.

According to Scott Newton, honorary professor of contemporary British and global history at the University of Cardiff, the immediate cause was a mixture of market volatility in financial markets, with a particular focus on property purchases, especially in the United States and Western Europe and the supply of inexpensive credit.

A massive amount of money was borrowed to fund what looked to be a one-way gamble on increasing housing values. However, the boom was short-lived since, starting around 2005, the disparity between income and debt began to grow. This was brought about by growing energy costs on worldwide markets, which resulted in a rise in global inflation.

Where did the Crisis Start?

Another crisis occurred here, this time involving sovereign debt, as a result of the eurozone’s faulty architecture, which allowed nations like Greece to borrow on comparable conditions to Germany in the expectation that the eurozone would help out the debtors.

When the crisis struck, the European Central Bank declined to reschedule or mutualize debt, instead proposing a bailout on the premise that the affected countries follow austerity policies.

Was the 2008 Financial Crisis Predicted?

Ann Pettifor, a UK author and economist, projected an Anglo-American debt-deflationary catastrophe in 2003 as the writer of The Real World Economic Outlook.

“The crisis caught economists and pundits off guard since most of them were brought up to see the free market system as the only viable economic model available,” Newton argued.

The fall of the Soviet Union and China’s conversion to capitalism, as well as financial advances, bolstered this notion.

Politicians and Policymakers Tried to Solve the 2008 Financial Crisis

According to Newton, policymakers initially responded well. Governments did not utilise public expenditure cutbacks as a way of debt reduction, following the views of John Maynard Keynes. However, there were moderate national relations, which were intended to keep economic activity and jobs going while also replenishing bank and company balance sheets via expansion.

These packages were reinforced by a significant increase in the IMF’s resources to help countries with substantial deficits and balance demands on them to cut back, which might lead to a trade downturn. These actions, taken together, averted a severe worldwide output and employment downturn.

Consequences of the 2008 Financial Crisis

In the near term, a massive bailout of governments pouring billions into failing banks prevented the financial system from collapsing completely. The crash’s long-term consequences were enormous: reduced wages, repression, and profound political instability. We’re still dealing with the fallout after ten years.

The banking industry’s liberalization was the major cause of the 2008 financial crisis. It enabled derivatives speculation supported by cheap, indiscriminately issued mortgages, making them accessible to even individuals with doubtful creditworthiness. Many consumers have taken out house loans because of rising property values and cheap financing. The housing bubble arose as a result of this.

Because house loans were so closely linked to hedge funds, swaps, and financial derivatives, the banking industry in the United States was also brought to its knees by the collapse of the housing market. With its worldwide reach, the banking sector in the United States nearly brought almost all of the world’s financial systems to their knees. To avoid this, the US government was compelled to enact massive bailout programmes for financial firms that had previously been labelled as

“too large to fail.”

We hope that you are clear about this popular financial crisis topic of 2008. As UPSC covers questions from all the fields, you can expect questions from topics like this as well. We suggest you make some notes out of this topic and add it to your UPSC 2021 notes. If you want to learn about more UPSC topics similar to this, you can visit the blog sections of UPSC Pathshala. Good luck! 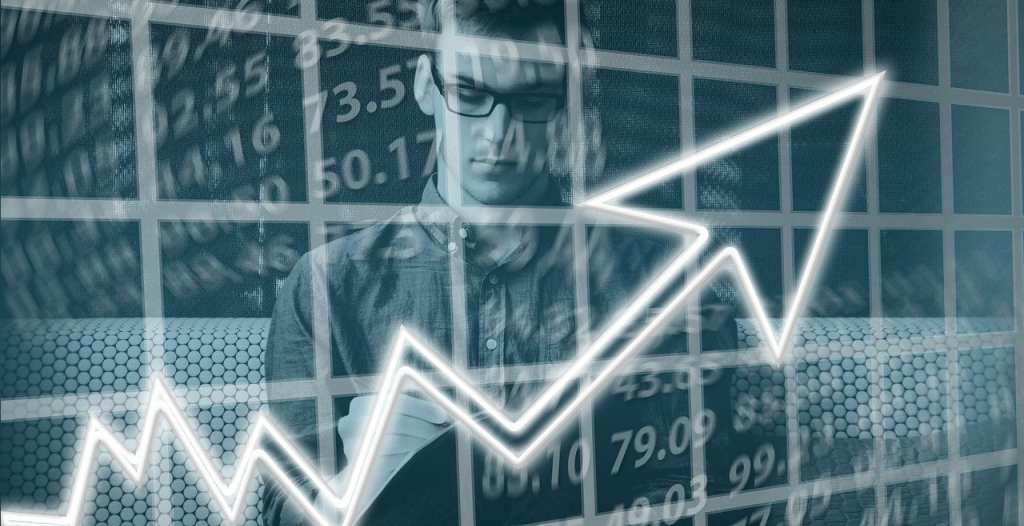 Article Name
What Happened in the 2008 Crisis? An Important Financial Crisis Topic for 2021 UPSC Notes
Description
What happened in the 2008 crisis? Have you heard about this huge financial crash in the year 2008? If you haven't, you must read this post. Click here to learn all about this crisis.
Publisher Name
UPSC Pathshala
Exam Preparation 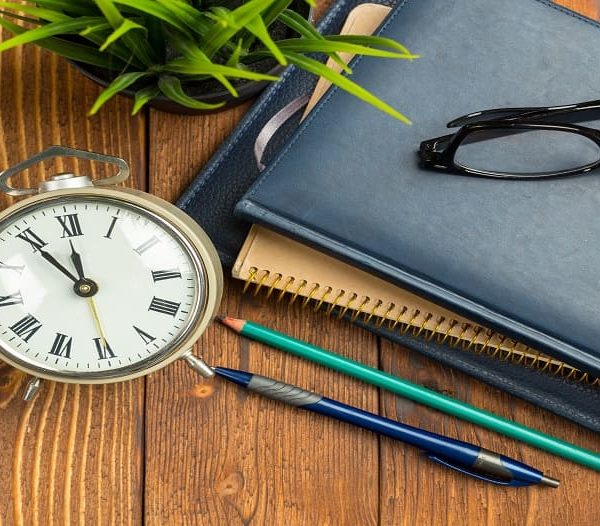 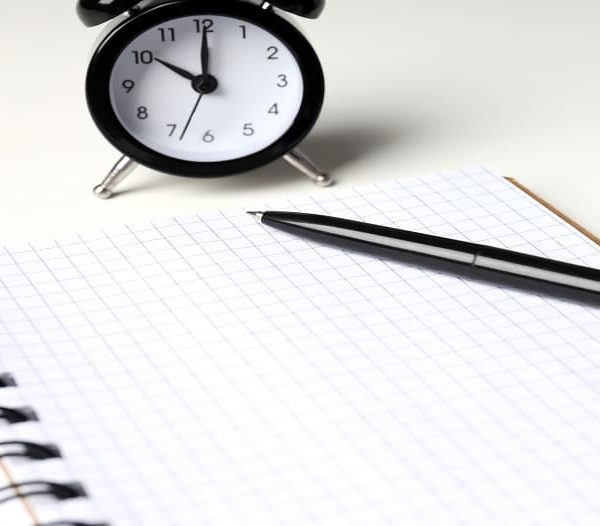 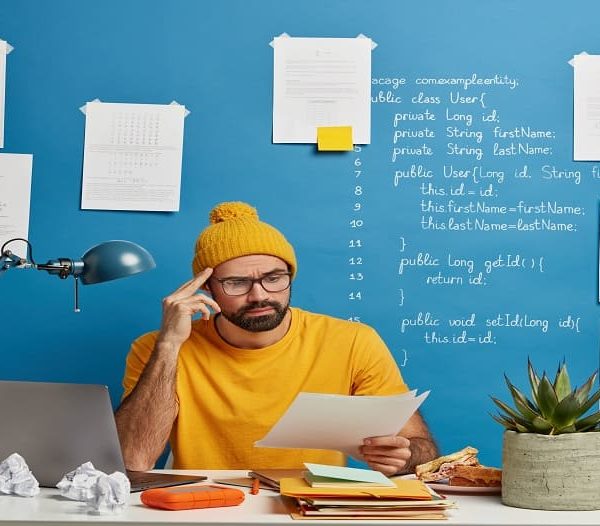