Unlike any other job in the country, an IAS officer’s job involves policy formulation and implementation at the grass-root level rules within the country. The duties of an IAS officer are of prime importance, and he/she is responsible for handling the daily affairs of the elected government. There have been incidents where an IAS officer is suspended due to various reasons.

First of all, suspension of any government officer is not a punishment. It also does not mean that the officer is removed from his/her position. The accused IAS officer is suspended to ensure that he/she cannot interfere in the investigation process. If the charges against the IAS officer hold some grounds, they are offered a chance to clarify their conduct and prove their innocence before the court.

Various reasons can lead to the suspension of an IAS officer, namely corruption charges, insubordination, misconduct, incompetence in performing assigned duties, etc. The suspension period depends on the allegations against the IAS officer. However, the suspension can be withdrawn within 6 months after the preliminary inquiry or explanation of charges by the alleged IAS officer.

Process of Suspension of the IAS Officer

#2. If the charge sheet is submitted by the State Government and approved by the Union Government, the suspension order will continue until the case comes to a final decision.

Powers of an IAS Officer

IAS officers have the responsibility of the administration of a district or state or department or ministry. They need to function effectively and efficiently. They can alter or generate policies on Social Initiatives, Education, Health and the Economy. The Indian Constitution gives officers the power to take an active part in the growth of our country. However, if utilised wrongfully, such immense powers of an IAS officer can lead to strict punishments. So what happens if an IAS officer is suspended and if he/she is innocent?

Article 311 is to safeguard the civil servants. They cannot be dismissed from their post by the recruiting authority immediately after a charge. However, it can happen after an inquiry in which they have been informed of the charges and are given an opportunity to prove their innocence. Article 311 is devised to safeguard against arbitrary removal of a Government servant or reduction to a lower rank. The stated provisions are enforceable in a court of law.

Some FAQs Related to ‘What Happens When an IAS Officer is Suspended?’

# Who can suspend an IAS officer?

An IAS officer can only be suspended by the present government whose affairs the officer is serving.

# Can a complaint be made to challenge against vigilance clearance of the IAS officer?

No, vigilance clearance cannot be denied by the IAS officer unless there are charges such as corruption, disproportionate assets, violation of conduct rules, etc.

# Can vigilance clearance be denied during preliminary inquiry?

Vigilance clearance can be denied for three months on a preliminary inquiry.

# Who is the competent officer to grant vigilance clearance in respect of the IAS officer?

DOP&T is the competent authority to grant a vigilance certificate for an IAS officer.

# Which authority is to complain against an IAS officer when posted in the state?

If an IAS officer is serving in the state, then the complaint is to be made to the chief secretary in the state government.

# Which authority is to complain against an IAS officer when posted in the centre?

# When will the punishment of dismissal of a government officer amount to termination of service?

# When will Article 311 be applicable?

# Does the government employee have a right to hold the posts or the rank after suspension?

IAS officers are known to be at the forefront of the Indian Administrative System. An IAS officer contributes to policy formulation and policy implementation. Misuse of power will guarantee punishment to such an officer, and termination of service may also occur. Thus a government employee does not have the right to hold the post till he rejoins after suspension.

IAS is a prestigious service in the country, and they have the responsibilities of policymaking and policy implementation. However, misuse of powers by an IAS officer will put a wrong impression on the aspiring candidates. Therefore, strict actions are taken on matters such as corruption charges, insubordination, misconduct, etc.

UFaber is an Edutech company that provides superior quality and top educational products and has UPSC Pathshala under its wing. UPSC Pathshala guides the students in preparing for the UPSC exam. The institute provides complete and concise subject notes. UPSC Pathshala also assists IAS aspirants on different optional and current affairs-related topics for the interview round. Take a free demo class and get acquainted with our personal mentorship. 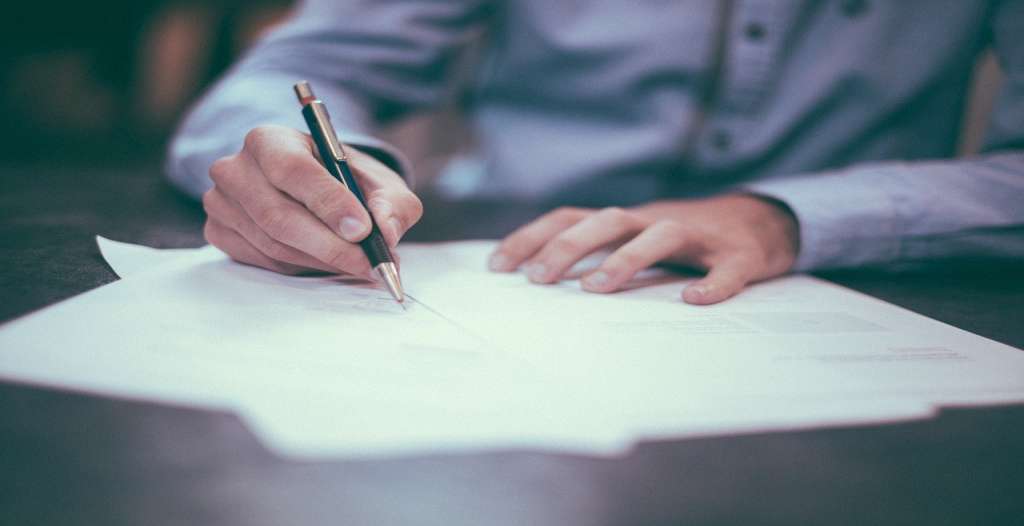 Article Name
What Happens When IAS is Suspended? Reasons and Process of IAS Suspension
Description
Curious to know what happens when an IAS is suspended? This article will help you get an insight into how an IAS officer is suspended and its reasons. Read on!
Author
Shilpa Dutta
Publisher Name
UPSC Pathshala
Publisher Logo

What Happens When IAS is Suspended
Show Comments

CSAT Preparation for UPSC: Explaining What is CSAT in UPSC Examination?