#MeToo, this simple hashtag on Twitter has become a global phenomenon. In 2017 this movement developed in the west and then spread almost all over the world. India and Korea are the countries which experienced the second wave of the movement.

Many MeToo cases and stories were being shared on different social media platforms recently. Those cases were coming from each level of the society be it Bollywood, media, entertainment etc. Women from all over the world have used #MeToo to name their alleged harassers.

What is the MeToo Campaign?

This is an international level movement against sexual harassment or abuse committed by powerful men of society. Women all over the world publicize the name of the alleged harassers through this movement. This movement became viral as a hashtag on different social media channels thus creating awareness about sexual assault and violence.

This movement empowered women to break their silence and shame those who should be ashamed of their deeds. In this name and shame format, women who have kept their suffering as a deep dark secret for years finally came out and openly took the name of the accused.

The MeToo movement has brought in notice various forms and cases of sexual assaults including unwelcomed gropes, extra caring seniors at the workplace, eve-teasing etc. This global movement has made the administrative people in charge take this as a serious problem and begin a redressal process.

What are MeToo Allegations?

From inappropriate or disrespectful behaviours to rape, many MeToo stories have been creating storms on social media platforms where many public and well-known personalities have been accused.

Many women who have shared their MeToo stories have revealed their identity where there are many others too who wished to keep their identity a secret. Below is a list of MeToo allegations which were done by women without hiding their identity.

Also Read : What is the New Agriculture Bill 2020? Check-out these Must-Know Facts about APMC

This global movement shook India and the entertainment industry was the most affected industry. While some of the accused got a clean chit, some are still struggling within the industry due to these allegations.

Bollywood actor Nana Patekar was accused by former actress Tanushree Dutta for sexually harassing her during the shooting of one movie. The actor denied the allegation and filed a police complaint against Dutta.

In response to the #MeToo campaign, a group of ministers was established for recommending effective measures for the implementation of the law against sexual abuse or harassment at the workplace and for strengthening the legal institutional framework.

This MeToo movement has made many women talk about their suffering that eventually encouraged a lot more other women to share their story as well. This movement has greatly helped in making people talk about sexual harassment.

Hopefully, this article will help you get prepared for the UPSC IAS current affairs section more effectively. You can share your thoughts on this by commenting in the box below.

Also Read: What is MSP in Agriculture? What is APMC for Farmers? Click to Know it All! 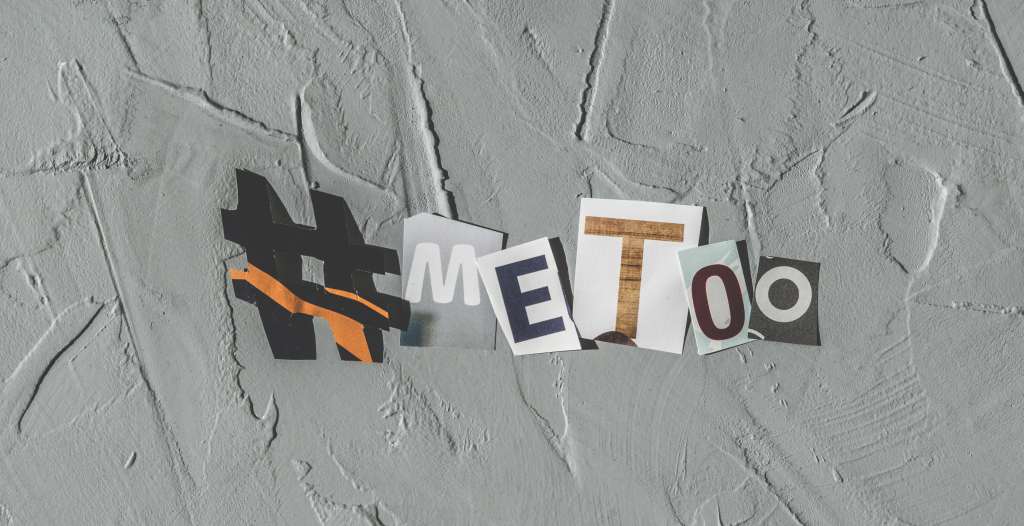 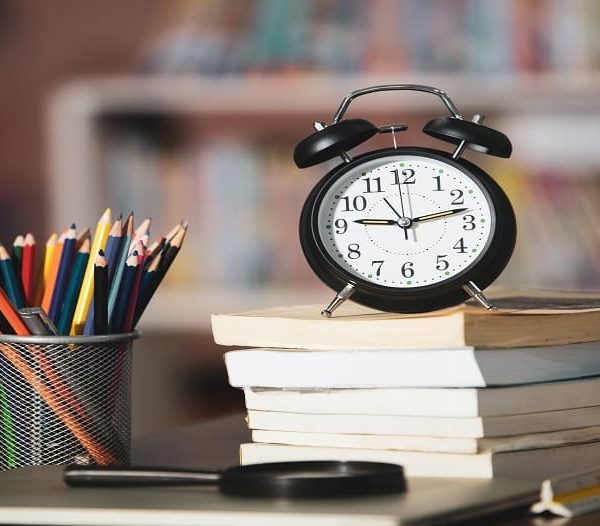 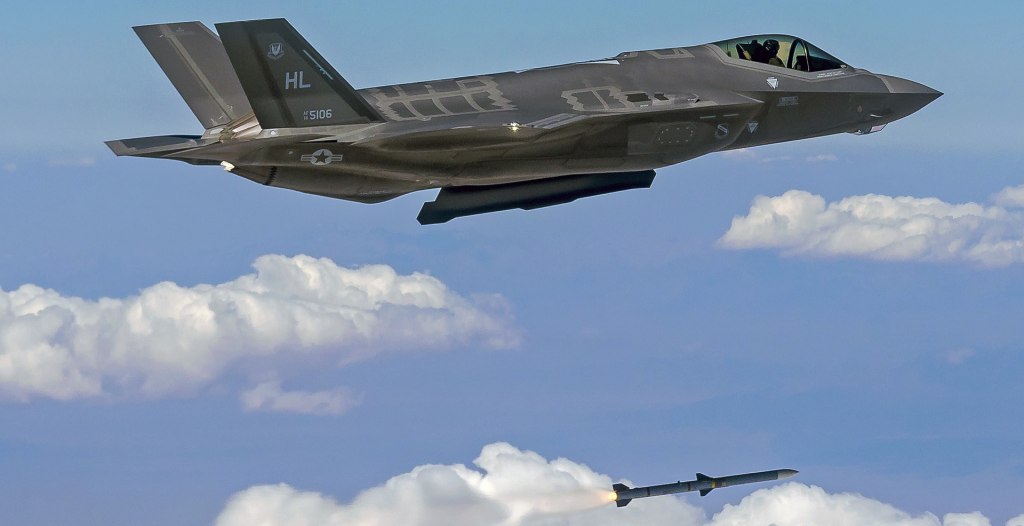 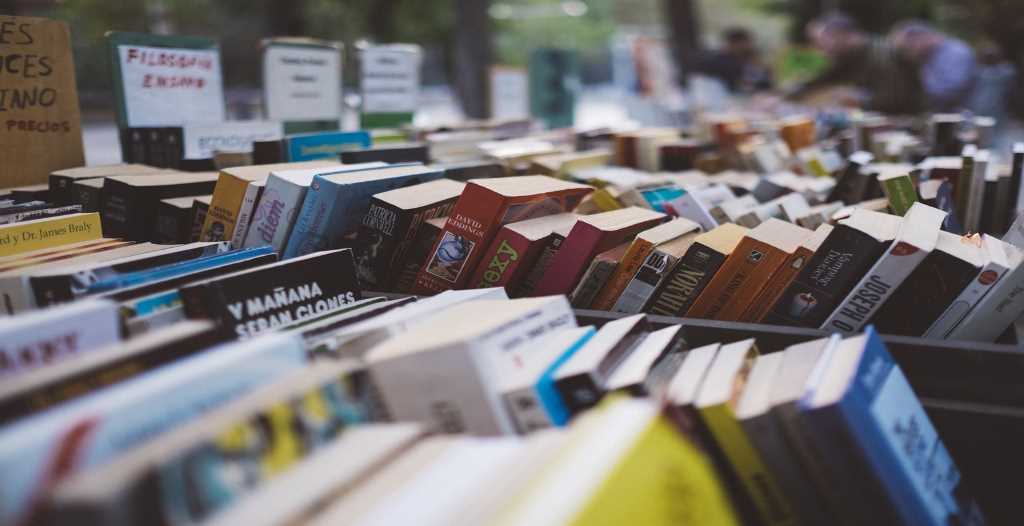 What is MSP in Agriculture? What is APMC for Farmers? Click to Know it All!