Is your UPSC and IAS exam preparation going right? Recently, in 2018 Supreme court addressed the controversial issue of Mob Lynching by notifying guidelines. That is why this topic becomes important for UPSC mains. Read till the end to know all about it.

What is the Mob Lynching?

Before understanding the Mob Lynching Act in India. You should know, what is mob lynching?

Mob lynching is an extreme act by a group of violent people attacking another person which sometimes leads to the informal execution of a person. India has witnessed mob lynching since centuries. Most of the victims were Dalits and Women. Single Women were branded as witches and Dalits were ill-treated because of their cast. The recent cases of Dalits lynching were Jhajjar, Khairlanji, and Una.

The mob lynching statistics of India shows that India has not been very successful in handling mob violence issues.

In India, most cases of mob lynching are mostly due to castism, religious differences, and political differences among people. Some illustration are as follows,

These instances give us insight into how severe it is to address this issue.

What is Mob Lynching Act in India?

Also Read: What is the New Agriculture Bill 2020? Check-out these Must-Know Facts about APMC Initiatives from The State Governments

In pursuance of supreme court guidelines, some of the states implemented their state laws to curb mob lynching.

The main reason for this problem is the lack of education, lack of self-education, growing xenophobia and prejudice against certain castes and communities. Despite the guidelines issued by the supreme court majority of state governments have failed to enact stricter laws against mob lynching. To tackle this serious issue the state government shall coordinate with the central government to comply with the guidelines as directed by the supreme court.

Also Read : What is the MeToo Movement in India? Things to Know about Metoo for Current Affairs 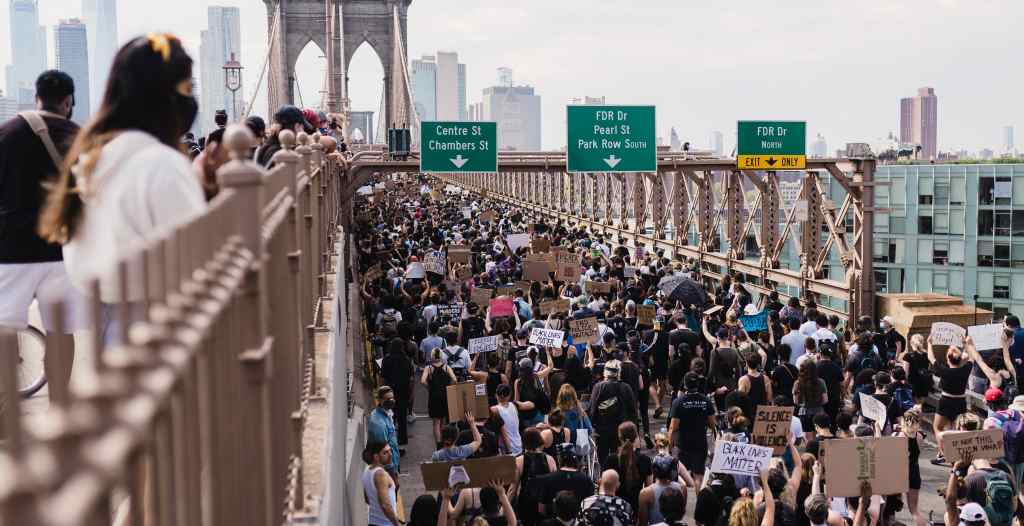 Mob Lynching Cases In India, mob lynching in India statistics, What is the Mob Lynching Act in India?
Show Comments

What is the Motto of NSS? How Many NSS Regional Centres are There in India?

What is the MeToo Movement in India? Things to Know about Metoo for Current Affairs