What is the Role of an IAS Officer?

The role of an IAS officer in society includes framing policies and advising the ministers on various issues, maintaining law and order, supervising the implementation of policies of State Government and Central Government, etc. IAS officers’ functional roles depend on the type of assignment they get. There are four types of assignments given to them:

An IAS officers’ first posting after training is usually a field assignment. The various levels where they work have their complexities.

State Secretariat postings involve using the experience and expertise gained in the field to advise elected representatives to formulate policies and make decisions regarding government processes.

Many officers get posted to PSU cadres on deputation and become part of the higher management of various Public Sector Undertakings such as power stations, industrial units, etc.

Secretarial level postings at the level of the Central government deal with policy review, formulation, and implementation for different ministries.

Also Read: 10 Qualities an IAS Officer Must Have

Functions of an IAS Officer

The following are the essential functions of Civil Services:

An IAS officer is responsible for the law and order, revenue, and general administration of the area that they are assigned to. The functions and responsibilities of the officer keeping on changing during their career. Some of the general functions of the IAS officer are:

Also Read: How To Think Like an IAS Officer?

During Posting in Secretariat of State Government/ Central Government

Eligibility Criteria to be an IAS Officer

Pay Scale of an IAS Officer

IAS officers are one of the most well-paid government servants. The salary of an IAS officer is as per his/her post and the associated pay scale. Given below is UPSC IAS salary after 7th pay commission:

IAS is an All India Service post. By choosing a career as an IAS officer, one can serve society. It is an assured career with many perks and privileges. The job of an IAS officer is highly respectable and there is a great sense of satisfaction as you will be contributing to society to the highest level.

The role of an IAS officer closely involves the political leadership in India. Students spend enormous time preparing for the UPSE CSE with the ultimate aim to become an IAS officer. However, only a few are able to live up to their dreams. Candidates need to dedicate a lot of efforts and hard work to be able to meet the goal. 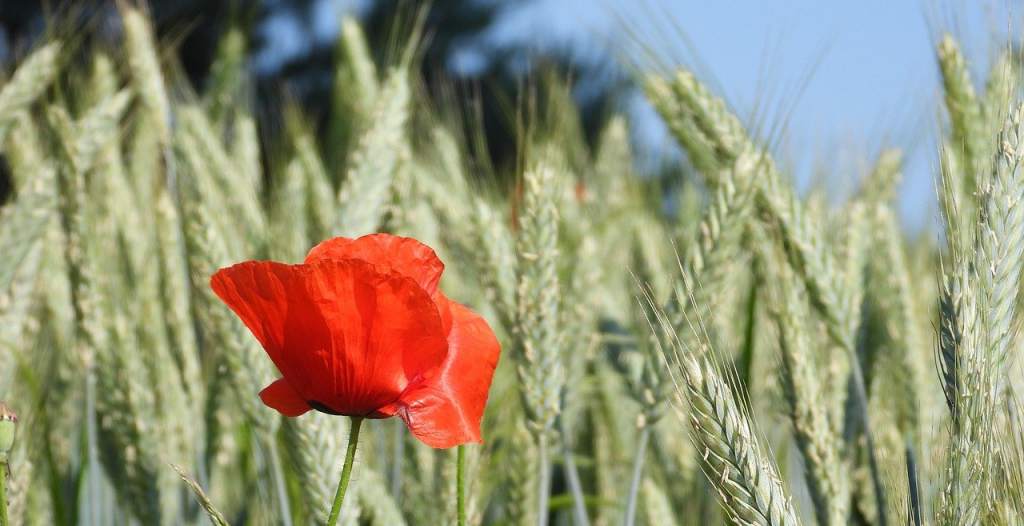 Article Name
What is the Role of an IAS Officer? IAS Officers Administrative Functions and Responsibilities
Description
Prior to deciding on sitting for the UPSC exam, every candidate wants to know about what to expect from their career of choice. Read to know about the role, responsibilities, function, etc of an IAS officer.
Publisher Name
UPSC Pathshala
Publisher Logo