Undoubtedly,  the Indian Administrative Service (IAS) is the epitome of administrative civil service in the Government of India. When it comes to the duties of an IAS officer, it can be easily said that they hold an important and crucial position within the Union Government, the States, as well as the public-sector undertakings. In the article below, You will be acquainted with what are the responsibilities of an IAS officer? And what are the duties of an IAS officer? We will be exploring in detail the salient features of the Indian administrative service, and highlight the responsibilities of the officers who serve under it. The IAS is an important participant in maintaining administration under the government in India. It is essential in keeping up the required stability and impartiality in the administration.

Also Read:- How to Begin IAS Preparation? The Ultimate Guide for Cracking the UPSC

Functions of an IAS officer

Broadly, the IAS officer is responsible for the maintenance of law and order, revenue administration and general administration in the area under him.

When you become an IAS Officer, you will be responsible to perform the following duties: –

Also Read:- How Long is the Training Period for an IFS Trainee at the FSI, and What Happens after That?

Being an IAS officer is a roller coaster journey with a great onus on the individual. Overall, the basis of your duties and responsibilities as an IAS officer is to manage the everyday activities of the government. This includes the development and implementation of the policy in consultation with the minister responsible for the specific department concerned. 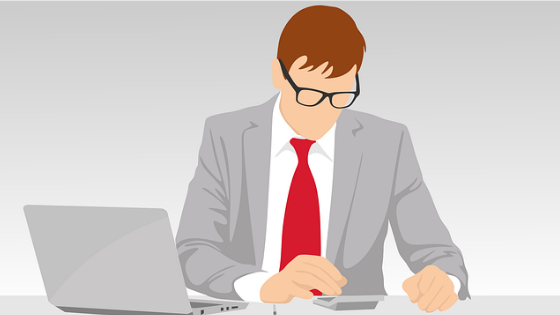 Article Name
What are the Duties and Responsibilities of an IAS Officer? Here’re the Functions and Duties of an IAS
Description
IAS Officials also play a significant role at various levels of administration concerning elections in the country. They aid in carrying out an unbiased and planned election process.
Publisher Name
UPSC Pathshala
Publisher Logo

IAS Satyendra Singh Wiki: Read about the Retired IAS Officer and His Controversies