To be an IFS officer, you need to clear the IAS exam but it is not enough. Getting a higher rank in the exam is a requisite condition for a candidate to fulfil. Only the candidates in the list of UPSC examinations get a chance to fulfil their dream.  Through IFS designation you get a chance to be a diplomat, who represents India in various countries of the world. They can even rise to the position of Ambassador of the country. They are assigned important roles in MEA (Ministry of External Affairs, Indian Embassies around the world, and PMO(Prime Minister’s Office).

Responsibilities of an IFS

IFS has various responsibilities to carry out.

But there are fewer vacancies for IFS positions as compared to the positions for IAS officer, IPS officer, and IRS Officer.  And Thus the competition is high and tough, as only those who are in the higher rank get the position of IFS.

Also Read: LBSNAA IAS Training: What is the Training Period for IAS in LBSNAA?

To become an IFS officer, a candidate has to rank in the top list of the UPSC examination. After you have cleared the UPSC exam after thorough civil services preparation and you have come on the list of IFS probationers, you will go through an intensive training program.

How Long is the Training Period for an IFS Trainee at the FSI?

IFS officer training period is generally one year and 9 months long. The first training program will start at the LBSNAA( Lal Bahadur Shastri National Academy of Administration ) in Mussoorie. The training is of three months where the candidate will get the designation of Foreign service probationer or Officer trainee.

What Happens after the Training?

After this one year of training, the Probationer is included in the division of the Ministry of External Affairs, which is on the job training for 6 months. After the completion of this training, probationers are assigned a CFL which is a Compulsory Foreign Language and is allocated at an Indian Mission like a Third Secretary where they learn about the foreign language for example:- Chinese, French, Spanish, Russian, or Arabic, etc. according to the Ministry’s requirement.

Also Read:- Highest Post in UPSC: Find Out the Top Ranks in IAS, IPS, and IFS

After CFL is completed, the School of Foreign Languages (SFL) and the Ministry of Defence of India conducts an ability test for the IFS probationers to test their language preparation. After the IFS Probationers have passed this test with flying colors, they are allocated to the Indian Foreign Service.

After the candidate is confirmed to be the IFS Officer they are designated as the SEcondary Secretary in any of the divisions: Administration, Cultural, Commerce, Consular, Economic, or Political of the Embassy or can be designated as consul at an Indian Consulate for the tenure of 3 years.

So if you want to be an IFS officer you should have the patience of more than 4 years, as the training plus the CFL may take 3 years before confirming you as an IFS officer. So not only do you need the knowledge but you should have strong control over your emotions and should practice those.

What Happens during the Training Period

During Training IFS probationers are prepared for the real-time situations that the IFS officer will be facing. In the first training program, the types of training that are given are:- trekking, horse riding in the Great Himalayas, and training of foreign language. In the training period of one year, the IFS probationers are training on various modules like:- International relations, Leave and Compensatory Allowances Foreign Service Pay, Rules, and regulation.

During this period IFS probationers also get the opportunity to travel to nearby South Asian countries or may also be taken to the UN for the purpose of comprehending the operation of the Indian Mission. They also get involved with the Army, Navy, and the air force, also with the district and state government. They are given holistic training where they get the opportunity to meet the different sectors of the country abroad and India.

If you are starting with civil services preparation, especially to be an IFS officer, then you need to know that there are only fewer vacancies, available for this position, So you need to prepare much harder than you think, and after you have passed the UPSC exam, you will be going through the training program in 3 phases.

After you have become IFS probationers you will have to wait for 3 years to become a confirmed IFS officer. In the training period, you are trained in various ways, to prepare the probationers for the IFS position. You will also be given a Foreign language which you need to learn and the test is conducted by the School of Foreign Languages (SFL) and the Ministry of Defence of India.

Also Read: Do Indian Foreign Service Officers also have Himalayan Trekking as part of Their Training like IAS Probationers? 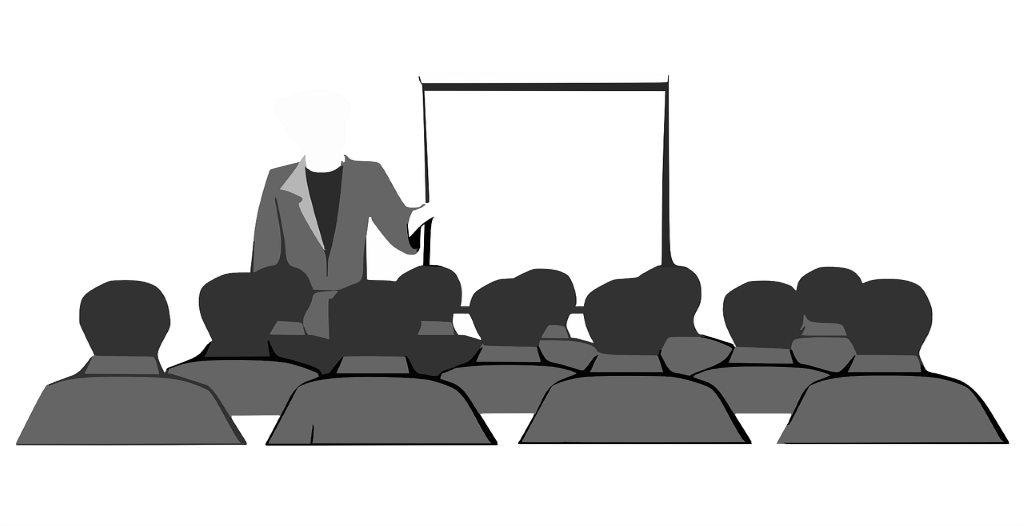