This is something that intrigues students during their UPSC preparation, After joining the Indian Foreign Service, for which one has to be generally at the top of the ranking order in Civil Services Examination (CSE) conducted by the Union Public Service Commission (UPSC) of India, one is sent to the Lal Bahadur Shastri National Academy of Administration (LBSNAA) in Mussoorie for training for a period of three months where he/she is known as Foreign Service Probationer/ Officer Trainee. They may also be known as  Officer Trainees.

A Foreign Service Probationer for IAS preparation travels to the Foreign Service Institute in New Delhi for further training after completing the three months of training, which requires training in various disciplines, including a foreign language, horse riding and trekking in the high Himalayas.

Also Read: What Police Related Job Can I Take Up During My Preparation for IPS?

A Foreign Service Probationer for IAS Preparation is attached to the Division of the Ministry of External Affairs for a period of six months for on-the-job preparation following completion of training with the Foreign Service Institute. Since finishing preparation on-the-job, A Compulsory Foreign Language (CFL) such as Arabic, Chinese, French, German, Russian, Spanish or others is assigned to the probationer as considered fit and then sent to an Indian mission as a Third Secretary (Language Trainee) where the probationer studies the foreign language assigned.

Difference Between IAS and IFS

Here is a comparison of IFS vs IAS-

IFS is known as the Foreign Service of India. An IFS officer is allotted the position as a career diplomat who would prepare and defend overseas Indian interests. The Indian Administrative Service, which cares for day-to-day administration within India, is the IAS. While their duties may overlap from time to time, when an IAS officer is posted abroad as part of developmental or administrative assistance, for example.

In 2017, the last IFS General Group rating was AIR 152. The last rank was AIR 707 without disability and AIR 986 with disability for the reserved grades.

An applicant who has joined the IAS/IFS is not permitted to sit again for the Civil Services Review. Therefore, someone who has entered IFS, and vice versa, will not become an IAS officer. Based on duty requirements, IAS officers and IFS officers can be sent on deputation to other departments from time to time by the government.

The same examination, the Civil Services Examination, is used to pick IFS and IAS officers. After the announcement of the UPSC merit list, resources and cadres are assigned according to the UPSC’s Cadre Allocation Scheme.

Role of UPSC Preparation in IFS vs IAS

The civil services test is administered by the UPSC at the most fundamental level to fill up Category A and B vacancies in the divisions of the Indian Administrative Service. The forest service test, on the other hand, is for the recruiting of organisations participating in the protection and preservation of both forest reserves and wildlife. IFS toppers occupy major roles in state forest departments and related government bodies with responsibility for forest reservoir conservation and management.

Also Read: Can I Join the LBSNAA for IPS Training after I Pass the 12th Standard? Read This to Know

After the appointment of candidates who make it to the final merit list, the main gaps between these two services become apparent. At the cabinet secretary rank, IAS candidates may serve at the highest point of their career. In addition, applicants chosen and promoted to IFS positions have the potential to climb to the highest level of the department chief of the forest department. 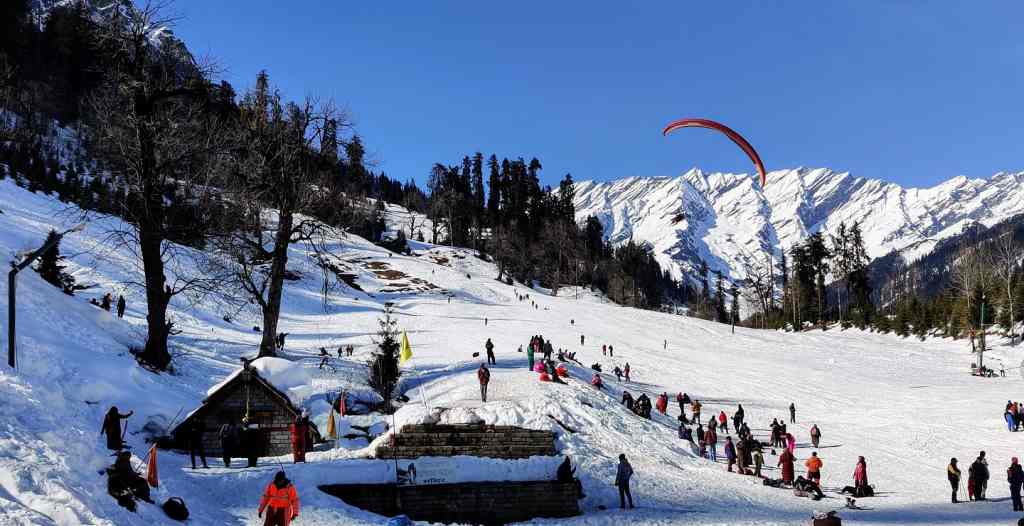