The Indian Foreign Service (IFS) is one of the country’s central services. The IFS is a common tag for the financial benefits and luxury a diplomat enjoys, as well as for the unique challenges it presents. This article sheds light on the training given to IFS probationary officers; the wages, benefits, qualifications, duties and responsibilities of the Indian Foreign Service.

What is the Life of an IFS Officer?

A diplomat is under scrutiny all the time. Thoughts and actions must be assessed as a representative of India to the world. One false decision could keep the diplomatic career of an IFS officer. And it is not only the official who is under intense surveillance; their spouses and their children are also required to do their portion.

Frequent travel from one nation to another implies that the career of the IFS Officer’s spouse may be affected. The diplomats also struggle with the change of culture every few years as they shift and adjust to a foreign country.

Another aspect that dissuades many applicants is that they can be deployed anywhere else in the world where India has diplomatic missions.

What is the life of an IFS Officer? Read about it more below

An Extraordinary Life of an IFS Officer

Many times, the life and well-being of an IFS officer could be under threat due to sudden changes in the local society such as revolutions or coups. In political instability nations, they must be on alert at all times, and often the mission as a whole can have to be relocated within a short time. One of the roles that the IFS officer also has to perform is to organise intelligence collection and campaign activities in the territory in which they are based. This is very risky for officers and their staff, even in friendly nations.

The nationality of an applicant must be anyone of the following

The skills required to become a successful IFS Officer are:

Relaxable age limit is as follows:

The maximum number of attempts for different categories are as follows:

An IFS aspirant has to clear the UPSC or IFS Exam and go through a personality test to get selected to become a future IFS Officer. Do your UPSC preparation wisely to score well in these three stages

The last and final phase is the interview, consisting of 275 points. This should be remembered, however, that it is difficult to crack the prelims and Mains. Also, the phase of the interview is far more than just theoretical knowledge. The members of the Board shall determine the quality of the candidate to see if it is sufficient for the job or not. The applicant must also know all the current affairs of the country and around the world.

On the other hand, the applicant should sit down for a few mock interviews to train himself. Often, if you already don’t know, the applicants chosen for the interview are double the number of positions.

The applicant is therefore chosen on the basis of clarity of mind and wise responses. Some other factors that influence the selection process are judgement, patience, knowledge, morality, and much more. The Interview Panel will analyze the candidate’s personality and not just expertise. They’re all analyzed in the first two rounds. Do a lot of UPSC preparation and give mock interviews before the main exam.

Each IFS officer practices a foreign language before being approved to serve. This training shall be given in the country where the language is being spoken. Further than that, there is no structured cultural instruction. The Foreign Service Institute in Delhi has some training programs for young entrants on diplomatic protocol, etc. but this is very simple.

Family life is complicated. Many younger officers are partnered with highly skilled wives who would like to work. It’s not always feasible. A few countries do not allow diplomatic spouses to work, some do, but unique positions are difficult to find, and some have limitations such as language.

It may seem that a diplomat is living a very exciting and comfortable life. Typically, they get large houses of domestic workers to work in. They’re even going to throw and attend celebrations. IFS officers also don’t have to think about interacting with politicians like their IAS/IPS peers. Although, in most situations, they have diplomatic immunity when they are posted overseas. The salary structure of the IFS officer is also better than the salary structure of the IAS officer due to higher compensation.

IAS/IPS officers, on the other hand, spend their early careers in district headquarters and sub-divisional towns that may be in remote locations. The IAS officer must also move continuously within his district as part of his work, which may involve going to undeveloped areas or areas affected by insurrections, etc. The lifestyle of an IAS or IPS officer may be extremely limited in their early careers. Even then, the Indian administration is an All India service, whereas the Indian Foreign Service is a central service.

Who is the Senior? IAS or IFS

Candidates want to serve on the basis of their aspirations, competence and UPSC rank. If an applicant wants to work inside India and has a significant positive effect on people’s lives, accelerating the growth of the country firsthand, then IAS will be the perfect option.

When a life of travel and adventure and an interaction of people from various cultures and places appeal to an individual, foreign services might be acceptable to them. Both services help to improve the nation and to protect the interests of the community in their very own way. If one decides to opt for IAS over IFS ultimately depends on the individual’s skill and interests.

Pay Scale of an IFS

The IFS officer is responsible for dealing with the foreign matters of the country, which also involves diplomacy, commerce and cultural ties. Many applicants dream of securing a central government job as an IFS officer due to a variety of advantages, such as free housing, travel, retirement benefits, pensions, and, furthermore, it is a highly rewarding career that offers them the incentive to remain and study abroad.

Even, the 7th pay commission has been accepted and, for this purpose, there is a big rise in salary for IFS officers. As a result, candidates who work as an IFS officer in India will be granted various benefits as stated above. In addition, the Government of India also offers specific international allowances for candidates who are appointed outside the country.

Pros of Becoming an IFS Officer

Cons of Becoming an IFS Officer

It depends entirely on the applicant whether he or she wishes to become an IAS or an IFS officer. That being said, one element that must be borne in mind is that it takes a lot of hard work and dedication to be a government officer. It’s a noble work, as you serve and represent the country. You should concentrate on your UPSC preparation because it’s not easy to crack these tests.

The IFS officer is the one who encompasses the country in different countries. So, you need to form your character accordingly. Benefits and opportunities are very eye-catching, but the obligations are very challenging. Whatever they choose to do, that’s the judgment of 1,34 billion Indians. Isn’t that great?

Also Read: Highest Post in UPSC: Find Out the Top Ranks in IAS, IPS and IFS 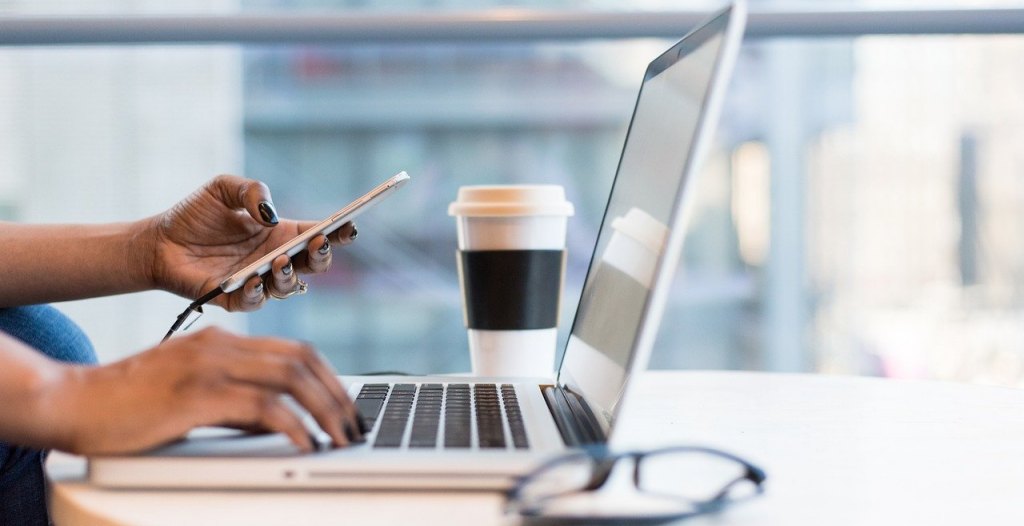 Article Name
Life of an IFS Officer: How to Become an IFS Officer in India? Read Now to Know More
Description
Do you know about the third service of India? IFS is one of the prestigious services in India. If you want to know everything about IFS, you must read this article till the end
Publisher Name
UPSC Pathshala
Publisher Logo

What Police Related Job Can I Take Up During My Preparation for IPS?

What is the Medical Criteria for an IPS Officer? Check the Eligibility, Medical Tests & More