Why Less than 0.1% or less clear UPSC from Delhi? 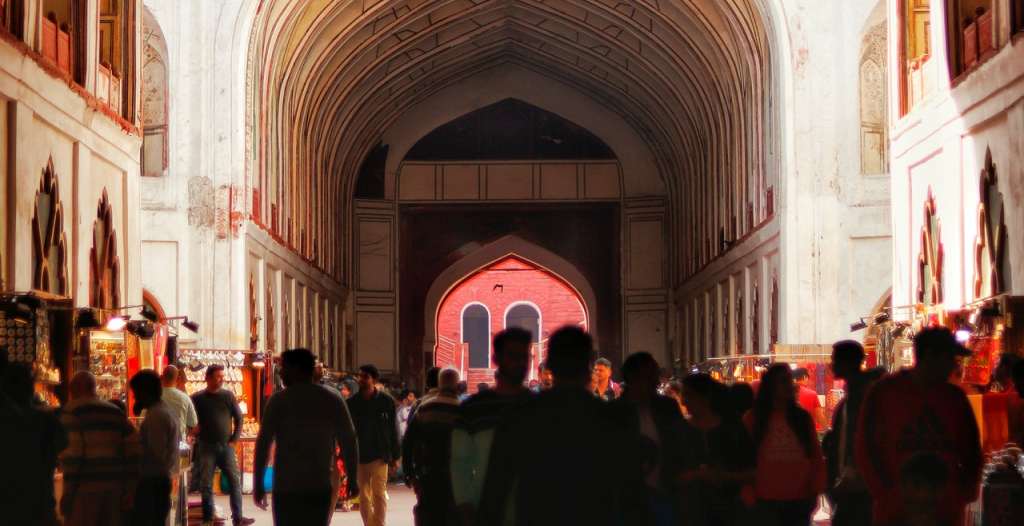 What is the IAS Delhi Success Rate?

What is the Average Selection Number for UPSC from Delhi?

Delhi being the capital city and one of the most educated cities in the country has been producing a good number of civil servants; however, IAS Delhi success rate keeps on fluctuating from time to time. Before the 1990s, Delhi was producing most of the IAS officers for the country and following 1990s, the economy introduced the private sector, and more people kept going towards it, leaving government jobs behind.

In 2017-18, Delhi produced 17 IAS officers, and for the 2016-17 batch, there were 12 Delhi based IAS officers, and this trend is not only for these specific years, on an average Delhi keeps on producing at least 10 IAS officers per year. However, considering Delhi as the hub of coaching institutes, this number remains low for the UPSC Delhi success rate.

From popular coaching institutes to the easy availability of the required resources for the UPSC preparation, Delhi has become the most known city where the aspirants believe in a higher success rate with good ranks for their civil services examination. More than 50% of the UPSC aspirants come to Delhi for their preparations, or they go for online coachings from the Delhi based coaching institutes.

It is not only the abundance of coaching institutes and availability of resources for UPSC, but Delhi also attracts aspirants because of the competitive environment that it holds for aspirants preparing from different backgrounds.

The quality of the test series that the different coaching institutes provide from Delhi helps the aspirants in acknowledging their true potential in the long race towards UPSC.

What are the Common Problems Faced by UPSC Aspirants in Delhi?

Aside from the benefits of coming to Delhi for UPSC preparation, there remain several problems that surround a candidate preparing in the city. First being the abundance of coaching institutes can confuse the aspirants and hence might lead them to a wrong decision.

How an Abundance of Resources can Reduce your Success Rate?

The popularity of coaching institutes might also leave the aspirants dependent on them instead of giving importance to self-study. Neglection of self-study always results in a lower success rate and thus, increases the learning period of candidates for the examination.

The abundance of study material also creates havoc among the candidates that make them get trapped between a large number of unrequited books and notes. The abundance of resources makes it difficult for the aspirants to target better with limited time and regular revision. Thus, a candidate’s overall strategy might end up suffering if it lacks proper guidance along with the availability of resources.

How Preparing in Delhi Affects You Mentally?

If you belong to a different place, then UPSC preparation from Delhi might end up causing stress and major homesickness. Also, the food and other living expenses at different stages of the preparation. There is uncertainty in rent charges as well which can be a demotivating factor for transferring.

Being the capital city and also the most populated city of India, the concentration of the UPSC candidates preparing there is always at stake. There is always something significant going on in the city that keeps affecting the preparation pace of the candidates.

How UPSC Preparation from Delhi can Reduce your Success Rate?

Around lakhs of students want to come to Delhi, but only a very few of them make it to the final list of UPSC. One of the significant factors that can reduce your success rate in UPSC preparation from Delhi is the growing industry of coaching institutes that creates the hype among aspirants often resulting in false hopes and loss of a large amount of money and time.

Delhi, being the hub of this growing industry attracts the attention of a large number of aspirants through advertisements and influence of the few toppers from the specific coaching institutes. The different coaching institutes in Delhi spread claims of higher success rates that are often part of their publicity strategy.

How Much Does It Cost for UPSC Preparation In Delhi Coaching Institutes?

The cost of the entire coaching varies between 1.5 lakhs to 2 lakhs for the most renowned coaching institutes in Delhi. However, the three-tier system of the examination is also helping various other institutes to create courses catering to different stages of the UPSC examination.

Most of the coaching centres lack is in making their students consistent in the art of self-study, which is the vital factor in the whole process of UPSC preparation.

For a very long time, the UPSC success rate from Delhi has been meagre. Even the 10-17 candidates getting selected per year does not do justice with Delhi being called the hub of coachings and resources for UPSC. Determination is always the first requirement for the UPSC examination and not the city you’re preparing from, however, preparing from Delhi can be one of the factors but can never be the sole reason for the success in the examination.

Stay tuned with us to know more about the UPSC related content.

Also Read : How many Questions Asked in an IAS interview? Break Down of UPSC Interview Round

Why UPSC is not Asking Current Affairs that Much? Check Here to Find-out!

Why Going to Delhi Reduces your Chances of Success in UPSC?