Words- 250 | Marks- 20
Sunil is a young civil servant and has a reputation for his competence, integrity, dedication and relentness pursuit of difficult and onerous jobs. Considering his profile, he was picked up by his bosses to handle a very challenging and sensitive. assignment. He was posted in a tribal dominated district notorious for illegal sand mining, Excavating sand from river belt and transporting through trucks and selling them in black market was rampant. This illegal sand mining mafia was operating with the support of local functionaries and tribal musclemen who in turn were bribing selected poor tribals and had kept the tribals under fear and intimidation. Sunil being a sharp and energetic officer immediately grasped the ground realities and the modus operandi followed by the mafia through their devious and dubious mechanism. On making inquiries, he gathered that some of their own office employees are in hand and glove with them and have developed close unholy nexus. Sunil initiated stringent action against them and started conducting raids on their illegal operations of movement of trucks filled with sand. The mafia got rattled as not many officers in the past had taken such strong steps against the mafia. Some of the office employees who were allegedly close to mafia informed them that the officer is determined to clean up the mafia's illegal sand mining operations in that district and may cause them irrepairable damage.

The mafia turned hostile and launched counter-offensive. The tribal muscle mafia started threatening him with dire consequences. His family (wife mother) were stalked and were under virtual surveillance and thus causin torture, agony and stress to all of them. The matter assumed serious prop when a muscleman came to his office and threatened him to stop raids, etc., otherwise, his fate will not be different than some of his predecessons (ten years back one officer was killed by the malia).

(a) Identify the different options available to Sunil in attending to this situation.

(b) Critically evaluate each of the options listed by you.

(c) Which of the above, do you think, would be the most appropriate for Sunil to adopt and why? 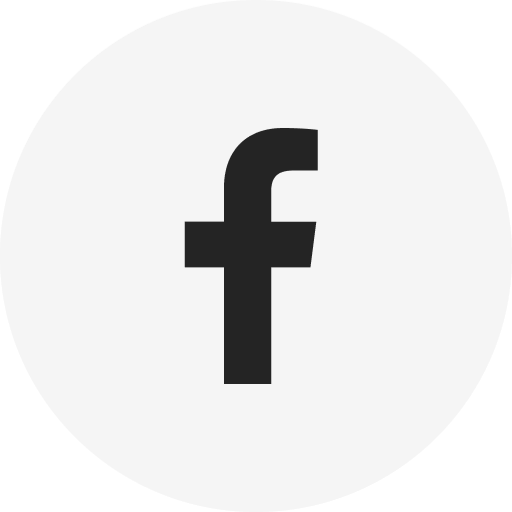 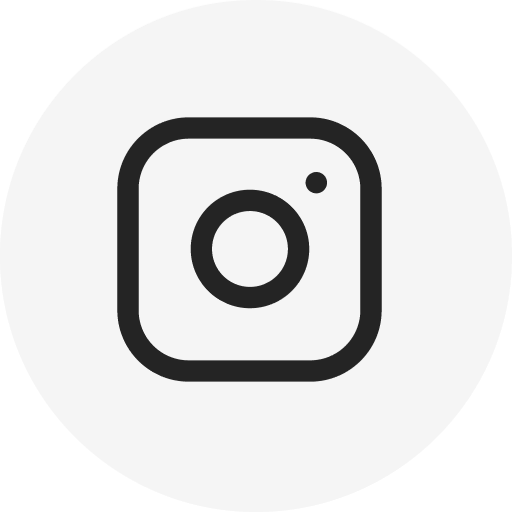 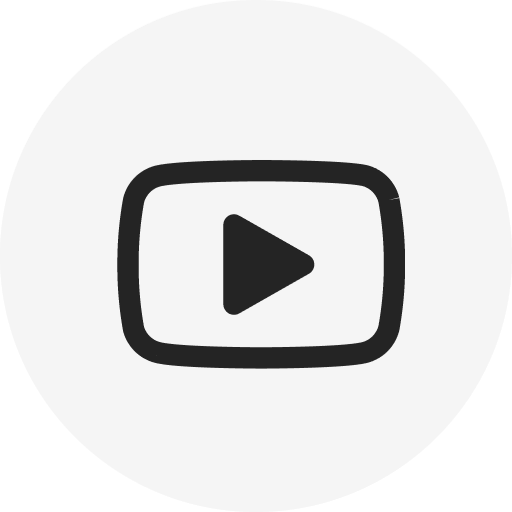 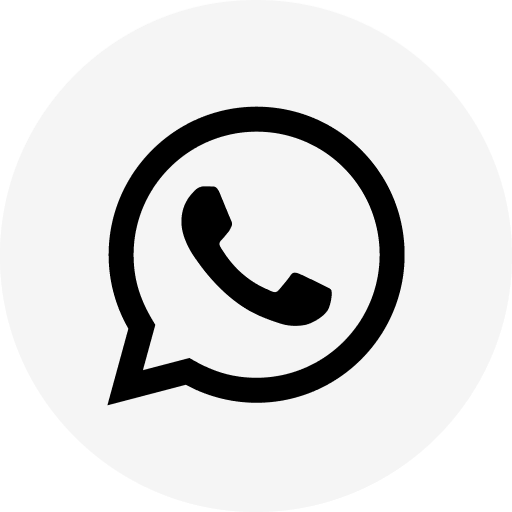