As of August 16, 2021, the Taliban has taken control of Afghanistan. The Taliban’s swift takeover of the presidential palace in Afghanistan appears to have generated panic and dread among Afghans, with many fleeing the nation on planes.

On the 15th of August, President Ashraf Ghani fled the nation, to Tajikistan, however, this has not been confirmed.

The Taliban is an Afghan-based Islamic fundamentalist political and military organisation. They have dominated Afghan politics for a long time and are frequently mentioned in foreign discussions.

As a result, they are a significant organisation for the International Relations section of the UPSC test.

This article will explain what the Taliban is, how it came to be, and what role it has played and continues to play in the globe, particularly in Afghanistan. You can also learn about the country’s ties with India.

Who are the Taliban?

The Taliban is a Sunni fundamentalist group active in Afghanistan’s politics. It is also a military group that is fighting the Afghan government’s elected government in an insurgency.

#From 1996 to 2001, the Taliban controlled over three-quarters of the country and were known for strictly enforcing Sharia or Islamic law.

#Human rights violations were common during this time, especially against women.

#Mullah Omar is recognised as the Taliban’s founder. In 2013, he passed away.

#The group calls itself the “Islamic Emirate of Afghanistan” in official documents.

History of Taliban for UPSC Notes

In 1978, the Saur Revolution in Afghanistan (April 27) brought a communist party to power.

#This government enacted a slew of modernization initiatives, which some deemed excessively radical.

#Rural areas and conventional power structures were dissatisfied with the new system, which resulted in anti-government protests in a number of locations.

#Even within the government, there were schisms.

#The USSR interfered in Afghanistan in order to install a communist ally in power.

#The Soviet Army arrived in Kabul in December 1979. (February 15). They staged a coup that resulted in the assassination of President Hafizullah Amin.

Babrak Karmal, a Soviet collaborator, was installed as President of Afghanistan by the Soviets.

#This was viewed as a Soviet invasion by the United States and other Western countries.

#Between Soviet troops and the Mujahideen guerilla organisations, a brutal struggle raged. While the cities and towns were ruled by the Soviets, the Mujahideen controlled the countryside.

#The Mujahideen fought the Soviet Union with tenacity and were backed by the United States, China, Iran, Pakistan, Saudi Arabia, and Egypt. They were given firearms and training.

#Afghanistan’s inhabitants have suffered the most as a result of this long war.

#Many civilians perished, as well as their homes. Afghanistan’s migrants flooded into Pakistan, Iran, and even India.

#After nine long years and the deaths of 20 lakh Afghan civilians, the Soviets withdrew their troops in 1989.

#Afghanistan’s government was now on its own in its struggle against the Mujahideen.

#Kabul was taken over by insurgents in 1992. The Mujahideen themselves were divided into several groups, all fighting for leadership, resulting in a deadly civil war.

#In 1994, a gang of students took control of Kandahar and began a power struggle for control of the entire country. The group was their name. It was a group of Islamic fundamentalists. In fact, many of them received training in refugee camps in Pakistan.

#By 1998, the group had taken control of practically the whole country.

#Some Mujahideen warlords fled to the north of the nation and fought alongside the Northern Alliance against the Taliban.

Also Read: How to Prepare for International Relations for UPSC? Here’s All You Need to Do

Afghanistan-Taliban Issue  – Facts to know for the Upcoming UPSC Examination

When the group first came to power, the Afghan people greeted them with open arms. They were chosen because they appeared to provide stability in a country devastated by long and violent civil wars.

#The Taliban promised to bring peace and prosperity to Afghanistan while also enforcing Sharia law.

#Afghans were tired of fighting between the Soviets and the Mujahideen, therefore they welcomed the Taliban, who were initially successful in eradicating corruption and anarchy.

#The Taliban imposed their interpretation of Islamic law, which meant that many people’s rights, particularly those of women and children, were suspended.

#Women were not allowed to leave the house unless they were accompanied by a male family member. They were unable to labour outside.

#The organisation discouraged girls from attending school and, at one point, outright prohibited girls over the age of eight from attending.

Women were the Target

#Television, music, kite-flying, movies, photography, art, and other activities were prohibited. Women were not permitted to attend or participate in sporting events.

#People, particularly women, were subjected to public floggings for any perceived wrongdoing.

#The group has also been accused of massacres against civilians, particularly ethnic and religious minorities.

#Thousands of people were killed, women were raped, and some people are still missing.

#They obviously did not believe in democracy.

#The group received a lot of flak for blowing up the Bamiyan Buddha sculptures, which were 1500 years old and considered idols.

While the group was in power, India refused to recognise them. An Indian Airlines flight was hijacked and landed in Kandahar in 1999, and the Taliban were suspected of supporting the hijackers. India also backed the Northern Alliance, a prominent anti-Taliban organisation.

The Taliban has sought cordial relations with India in the aftermath of the US-Taliban peace negotiations in 2019. To this end, the Taliban have stated that Kashmir is a domestic matter for India and that they will not intervene in other countries’ affairs.

Hopefully, this article has provided you with all the information related to the Taliban, Afghanistan and their relationship with India. These are the important UPSC notes that everyone should read thoroughly and questions can be asked from this for the 2021 and 2022 examinations. Be updated with UPSC Pathshala for the latest topics that are important for the exam. 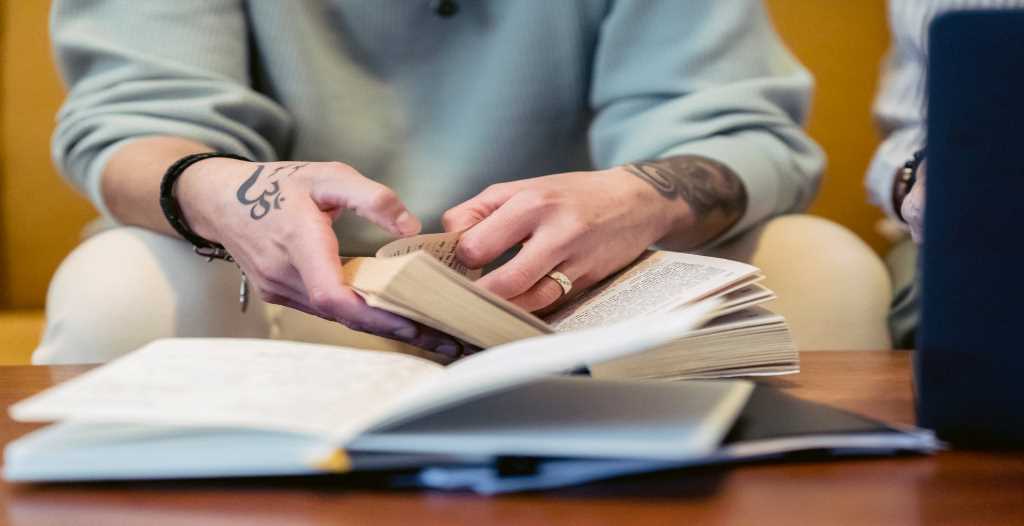 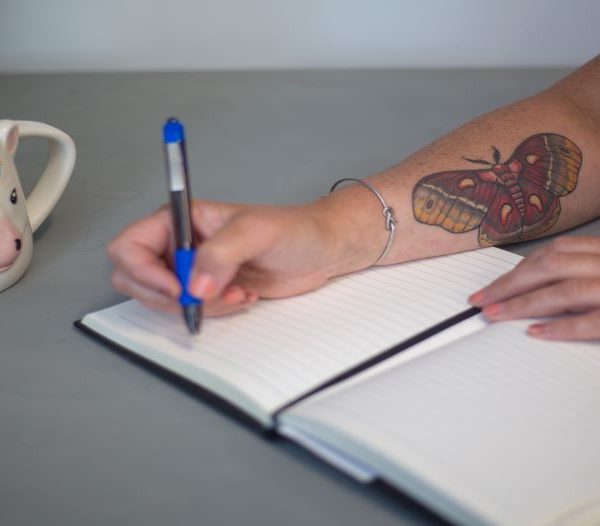 IPS Chandana Deepti Wiki: All You Need to know about the People’s Officer