Check out the chemistry syllabus for UPSC below:-

4. The Gaseous State and Transport Phenomenon

Equation of state for real gases, inter-molecular interactions and critical phenomena and liquefaction of gases, Maxwell’s distribution of speeds, intermolecular collisions, collisions on the wall and effusion; Thermal conductivity and viscosity of ideal gases.

Absorption of light; decay of excited state by different routes; photochemical reactions between hydrogen and halogens and their quantum yields.

Absorption from gases and solutions on solid adsorbents, Langmuir and B.E.T. adsorption isotherms; determination of surface area, characteristics and mechanism of reaction on heterogeneous catalysts.

Metal ions in biological systems and their role in ion transport across the membranes (molecular mechanism), oxygen-uptake proteins, cytochromes and ferredoxins.

Check out the UPSC chemistry optional syllabus for paper II

4. Preparation and Properties of Polymers 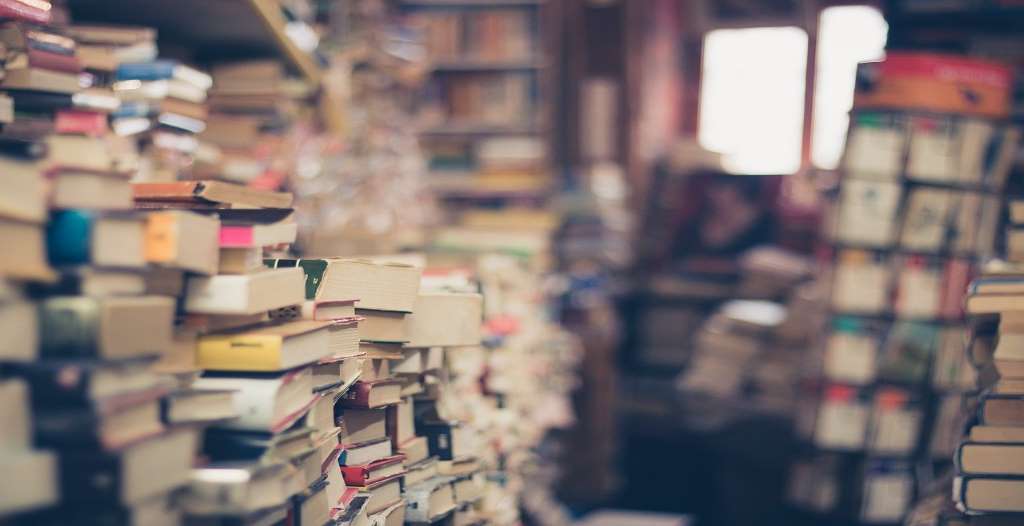 Article Name
UPSC Chemistry Optional Syllabus: Start your Preparation with Complete Knowledge
Description
Choose your optional syllabus carefully. For chemistry, as an optional syllabus, you should do your complete research on the syllabus and how to prepare for it.
Author
Shilpa Dutta
Publisher Name
UPSC Pathshala
Publisher Logo

Top 7 Ultimate Revision Tips for IAS Exam: Get the Ball in Your Court in the Next UPSC