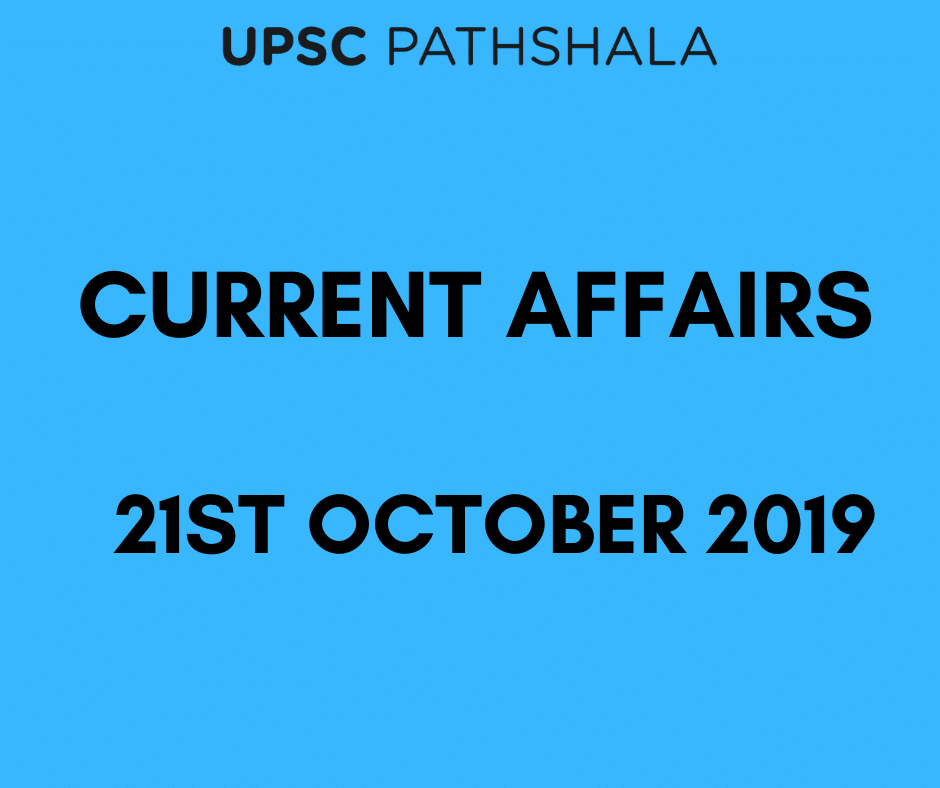 An advertisement seeking applications for the post of President of the South Asian University, the flagship educational centre of the South Asian Association for Regional Co-operation (SAARC) has caused disquiet among the university’s academics.

The academia is agitated that only the Indian nationals are invited for application to the post of President. But, 38th Standing Committee of SAARC suggests that it limits the process of selection.

What: The South Asian Association for Regional Cooperation (SAARC) was established with the signing of the SAARC Charter in Dhaka.

The Secretariat of the Association was set up in Kathmandu on 17 January 1987.

Decisions at all levels are to be taken on the basis of unanimity; and bilateral and contentious issues are excluded from the deliberations of the Association.

The six apex bodies of SAARC:

South Asian University (SAU) is an international university established by the eight-member nations of the SAARC.  SAU started its operations from the academic year 2010 and it now offers a broad range of post-graduate and doctoral programmes in various disciplines that include Economics, Computer Science, Biotechnology, Mathematics, Sociology, International Relations and Law.

The University is currently functioning from Akbar Bhawan Campus in Chanakyapuri, New Delhi before it eventually moves into its 100-acre campus in Maidan Garhi, South Delhi where construction is underway.

The SAARC Standing Committee comprises of the Foreign Secretaries of the SAARC Member States.  Its roles are:

Abhijit Banerjee comments on the lacunae of the Indian economic policy saying that the tax exemptions must be reversed to get more money in the hands of the poor who really spend it.

What India is going through?

What must India do? – Way forward

Rohingya agree to move to Bay of Bengal Island

Thousands of Rohingya living in the Bangladesh refugee camps have agreed to move to an island in Bay of Bengal, despite waves of fear of flooding is in the air.

Since late August 2017, more than 671,000 Rohingya Muslims have fled Myanmar’s (Burma) Rakhine State to escape the military’s large-scale campaign of ethnic cleansing. The atrocities committed by Burmese security forces, including mass killings, sexual violence, and widespread arson, amount to crimes against humanity. Military and civilian officials have repeatedly denied that security forces committed abuses during the operations, a story that contradicts the claims supported by extensive evidence and witness accounts.

They have faced decades of discrimination and repression under successive Burmese governments. Being denied the right to citizenship under the 1982 Citizenship Law, they are one of the largest stateless populations in the world. Rohingya Muslims are the last percentage of Muslims in Myanmar who are treated as illegal immigrants from Bangladesh in the eyes of the Buddhist nation. Restrictions on movement and lack of access to basic health care have led to dire humanitarian conditions for those displaced by earlier waves of violence in 2012 and 2016.

At least 288 villages were partially or totally destroyed by fire in northern Rakhine state after August 2017, according to analysis of satellite imagery by Human Rights Watch.

Dhaka wanted to long relocate the 1,00,000 refugees off the overcrowded border camps to the muddy silt islet, Bhashan Char. Aka Thengar Char, and Char Piya, is an island in Hatiya Upazila, Bangladesh. It is located in the Bay of Bengal, 37 miles from the coast. The island was formed with Himalayan silt in 2006.

Around 6000-7000 refugees are ready to shift as there is an inadequate housing and food crisis in the camp at Leda. However, the island has recently emerged from the sea, around two decades ago to risk the refugees throng on the desolate cyclone-flood- thunderstorm prone island.

Army Chief confirms unprovoked ceasefire violations along the LoC and that the Indian side had taken immediate retaliatory action against four terror launch pads that tried to infiltrate Pakistan army and terrorists into the Indian border of Tangdhar and Keran sectors (Kupwara district). There had been a series of infiltration attempts from Gurez, Tangdhar, Uri and Macchil areas of south Pir Panjal.

Recently in October, there was another violation in Baramulla district of Uri sector.

It’s a flagship scheme of Government of India launched as recommended by the National Health Policy 2017, to achieve the vision of Universal Health Coverage (UHC). This initiative has been designed on the lines as to meet SDG and its underlining commitment, which is “leave no one behind”.

The approach is to shift from the sectoral and segmented line of health service to a comprehensive need-based health care/ service delivery. It’s breakthrough interventions are to holistically address health (covering prevention, promotion and ambulatory care), at primary, secondary and tertiary level.

PM-JAY aims at providing health insurance cover of Rs. 5 lakhs per family per year for secondary and tertiary care hospitalization to over 10.74 crores poor and vulnerable families (approximately 50 crore beneficiaries). There is no cap on the family size under the scheme. This scheme was earlier known as National Health Protection Scheme (NHPS) before it was rechristened to PM-JAY. This scheme was launched on 23rd September 2018 by the Hon’ble Prime Minister Shri Narendra Modi in Ranchi, Jharkhand.