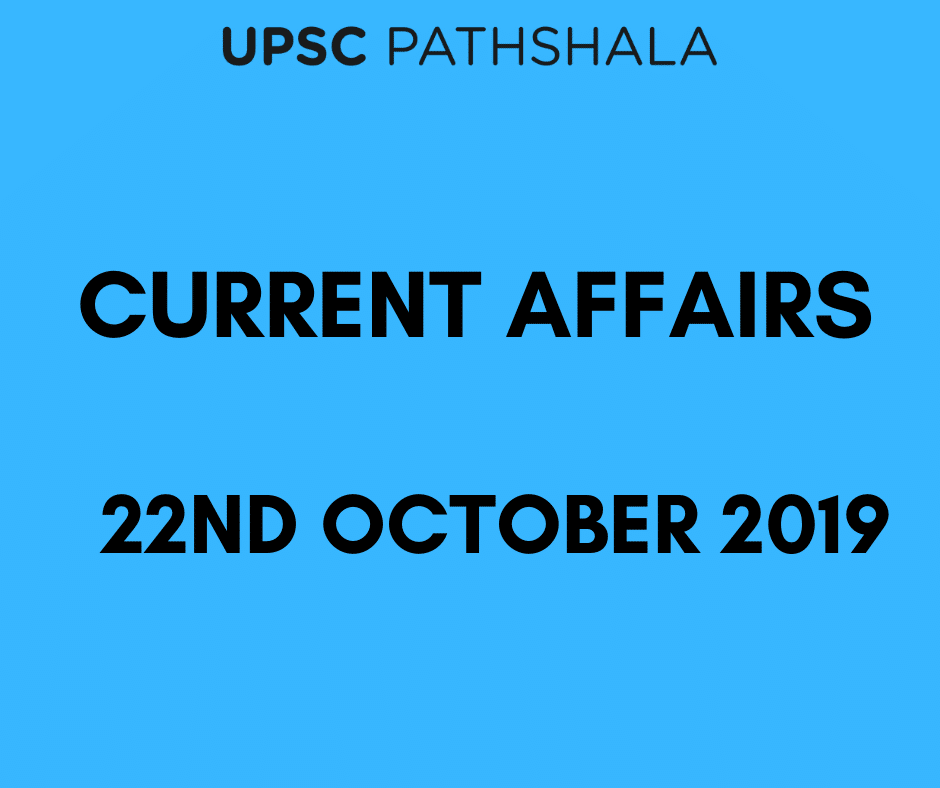 China’s growing clout at the UN

Amidst the vacuum created by the withdrawal of the US from the UN Human Rights Council in the international fora, Beijing is burrowing its way into the higher rungs of the UN.

What is China doing?

With the increasing threat to the security, integrity and sovereignty at the individual and national level, The Ministry of Information Technology has ramped up the regulatory regime. Since the Internet is speeding advances and emerging as the next age superpower potent tool, it can cause unimaginable damage to the democratic polity fabric.

Expected rolling out of the new guideline: The new Information Technology Intermediaries Guidelines (Amendment) Rules, 2018 would be notified by January 15, 2020

The Law and Justice Ministry has to vet out the new amendments along with the views of other ministries, including Home Affairs, Information and Broadcasting, Health, Women and Child Development, and Commerce on the draft revised rules.

Why is the Govt. appealing for the transparency and linking of Aadhar with the social media accounts?

Key Features of the Rules

The entire area from the Siachen Base Camp to the Kumar Post has now been opened for tourism purposes after the Defence Minister inaugurated the strategically important Col. Chewang Rinchen bridge on the Shyok River in Eastern Ladakh.

Tourism in Ladakh shall increase with the better connectivity with already posted army assisted civilian trek from Siachen Base Camp to Kumar post located at about 15, 500 feet.

Col. Chewang Rinchen Setu was constructed by the Border Roads Organisation (BRO) at an altitude of 14, 650 feet in Ladakh.

Significance of the bridge

NCRB Report- UP tops in crimes against women

NCRB was set-up in 1986 to function as a repository of information on crime and criminals so as to assist the investigators in linking crime to the perpetrators based on the recommendations of the Tandon Committee to the National Police Commission (1977-1981) and the MHA’s Task force (1985).