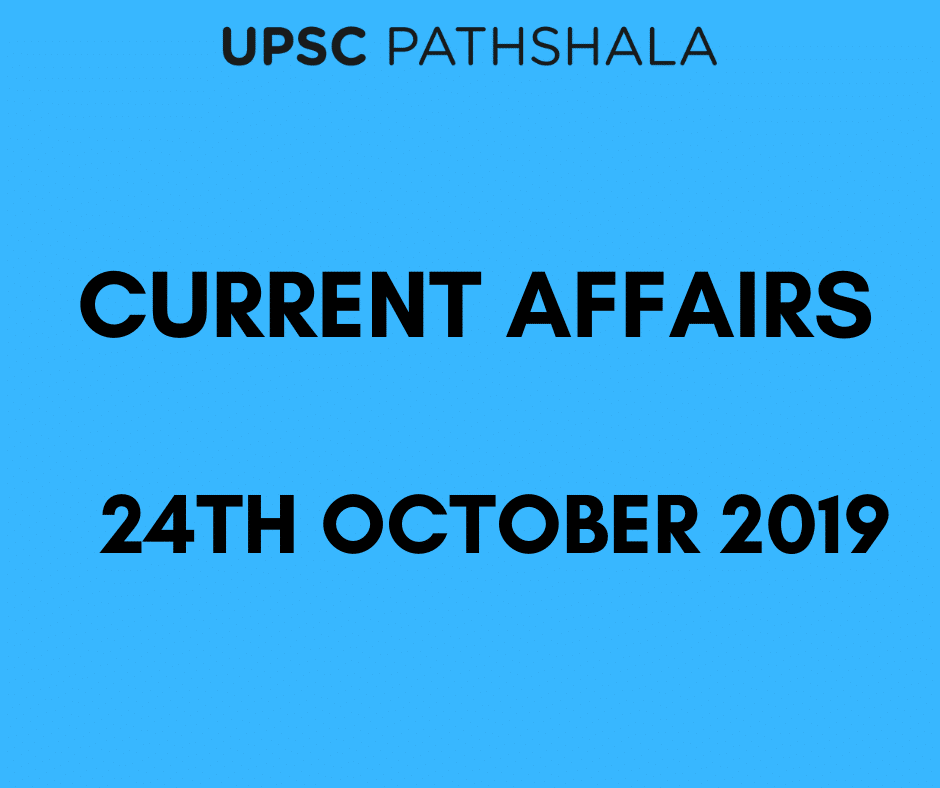 The government announced a massive revival package to nurse the bleeding Public Sector telecommunication industries- BSNL and MTNL. The Cabinet has rolled out its approval for providing 4G spectrum worth Rs 12,000 Cr through administrative allotment. The two companies shall be merged and their total assets will be monetized to make a bag of Rs 38,000 Cr.

The debt that the state-owned telecom industries – making up of about 14% market share in mobile business-will be restructured by raising bonds with sovereign guarantee worth Rs 15,000 Cr and a voluntary retirement scheme on an outlay of  Rs 30,000 Cr.

India is also the second-largest country in terms of internet subscribers and the world’s second-largest telecommunications market, with around 1,183.53 million telephone subscriber bases at the end of May 2019. The telecom market can be split into three segments – wireless, wireline and internet services.

Key points of the revival package

What went wrong with BSNL and MTNL?

Under proper scrutiny, the following points can be inferred (Opinions limited to self after verification through the ground reality)

ISRO has three space missions lined up for the next couple months- PSLV-C47, PSLV-C48 and PSLV-C49 that has tagged along 3 new foreign customers- Analytical Space, iQPS and Kleos Space apart from the existing Spire Global.

The payloads will launch on the PSLV’s – C47, C48 and C49 that are scheduled to launch in November and December 2019 from the Satish Dhawan Space Centre (an Aerospace Company in Sriharikota, Andhra Pradesh).

What do we need to know?

The 19th Non-Aligned Movement (NAM) Summit in Baku, Azerbaijan on October 25-26 2019 shall be attended by the Vice-President of India, M Venkaiah Naidu.

What do we need to know?

Theme for 2019– Promotion and Consolidation of Peace through Respect for International Law.

Changing geo-political situation in the world and NAM: