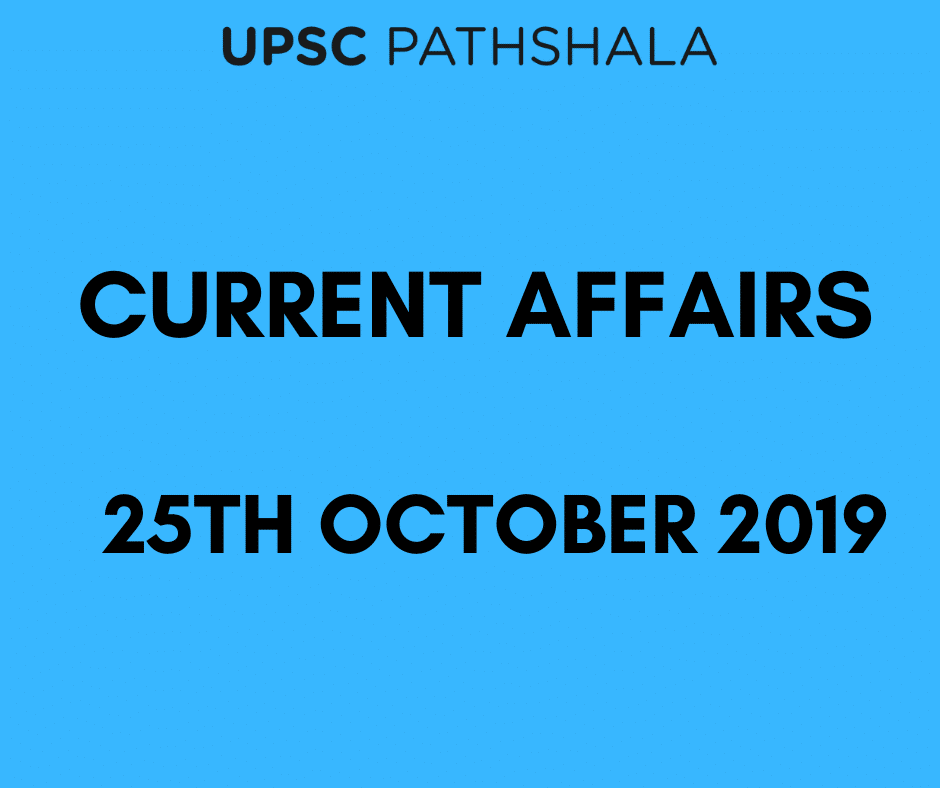 With the backdrop of Department of Telecom (DoT) that moved the Supreme Court to support its demand of recovery of Rs 92,000 Cr from the telecom operators and the apex court upholding the demand, the already bludgeoned industry is in utter distress.

Hence, the operators raised eyebrows on the constitution of AGR and its demand in such a lean period.

AGR: Adjusted Gross Revenue/Income is the charges built on spectrum usage and licensing fee that the telecom operators are charged by the DoT.

These gross charges include are inclusive of installation charges, late fees, sale proceeds of handsets or other terminal equipment, revenue on account of interest, dividend, value-added service, interconnection charges (IUC), revenue from permissible sharing of infrastructure and other miscellaneous revenue.

India, in the recent survey of Ease of Doing Business Index 2020 report, has plunged 14 ranks higher in the rungs that appears to be a positive report card. However, the centre must make a conscious effort to bring in the states to a consensus of reforming their systems.

Ease of Doing Business: — A score indicating an economy’s position to the best regulatory practice. A high ease of doing business ranking means the regulatory environment is more conducive to the starting and operation of a local firm. The rankings are determined by sorting the aggregate scores on 10 topics, each consisting of several indicators, giving equal weight to each topic. It is released by World Bank.

Takeaways from the survey

(This shows as the result of India signing the Trade Facilitation Agreement at the WTO.)

A total of 190 countries were verified with 10 deviced dimensions for a 12 month period till May 2019.

The 11th area- employing workers is measured, but not factored into the score. This time, Delhi and Mumbai were chosen to construct the indicator, but however, the World Bank said it shall cover even Bengaluru and Kolkata the following year.

India also has been featured as one of the top 10 economies where the business climates have improved in leaps and bounds.

Every adult citizen of India can vote only in their constituency. Candidates who win the State Legislative Assemblies elections are called ‘Member of Legislative Assembly’ (MLA) and hold their seats for five years or until the body is dissolved by the Governor.

October 24 has been declared as World Polio Day by the World Health Organisation (WHO).

•  Polio is a highly infectious disease caused by a virus. Polio (poliomyelitis) mainly affects children under 5 years of age.

In India, vaccination against polio started in 1978 with Expanded Programme on Immunization (EPI).
By 1999, it covered around 60% of infants, giving three doses of OPV to each.